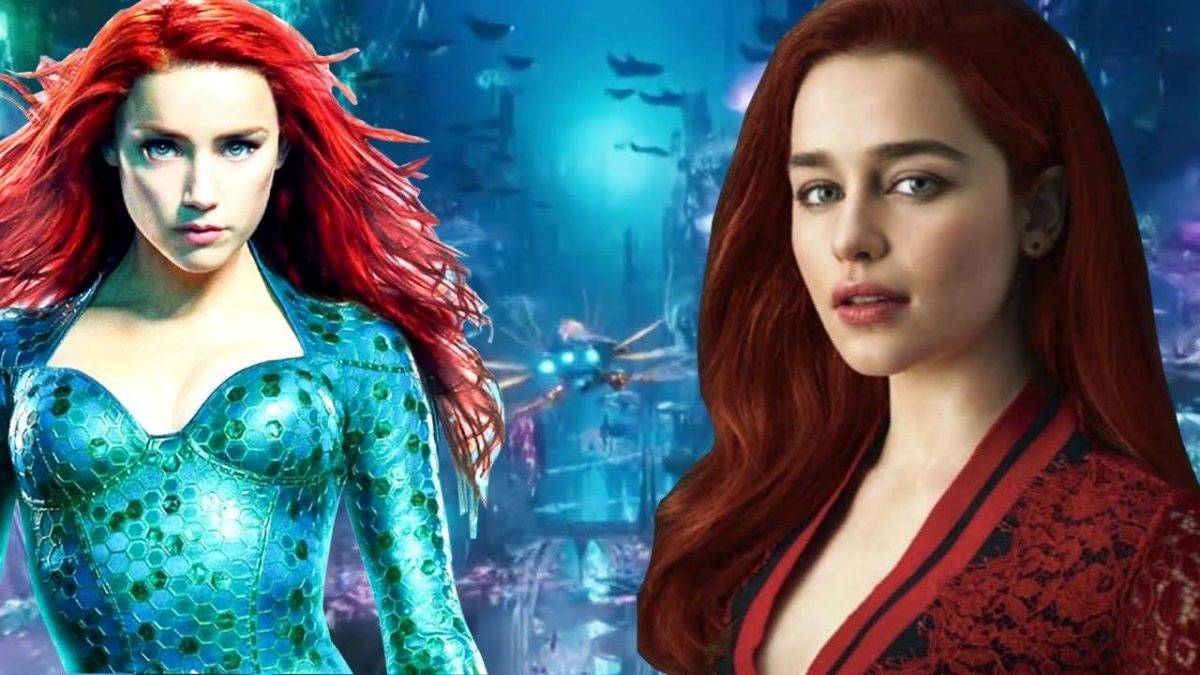 Now coming to Amber Heard who is currently in a tough spot in the Hollowood industry right now because of her court battle with her ex-husband Johnny Depp whom she said she said she has been the victim of domestic violence and also because of that she has been over many courts to solve that. Before we get into why Emilia Clarke wants Amber Heard Fired and wants to replace her as Mera in Aquaman 2. Johnny Deep and Amber Heard both divorced each other in 2016 and after that Amber Heard gave an interview where she told how she has been a victim of domestic violence without actually mentioning her Ex-husband’s name Johnny Depp. But this news didn’t go well with Johnny Depp and he Sued Amber Heard for a $50 million Defamation case and from that moment till they have fought many battles in court where they are providing evidence for themselves.

While Johnny Depp is trying to tell his side of sorry and Amber Heard her side the case has gotten complicated and seems like won’t be over soon. Because of their case, they both have suffered a lot in their career but the most affected is Johnny Depp who has been put off from franchises like Fantastic Beasts and Pirates Of The Caribbean. This leads to Johnny Depp fans wanting Amber heard to be taken off from the movies as well currently she is shooting for Aquaman 2 but with time it is getting more serious and Johnny Depp fans have started petitioning against Amber Heard to remove her from movies. Now if she is removed as Mera, Emilia Clarke to be the top option for playing the role. While Emilia Clark playing the role of Mera sounds interesting enough as she is someone who has worked with Jason Momoa before in  GOT and she will work within Aquaman 2 seemed a good idea. 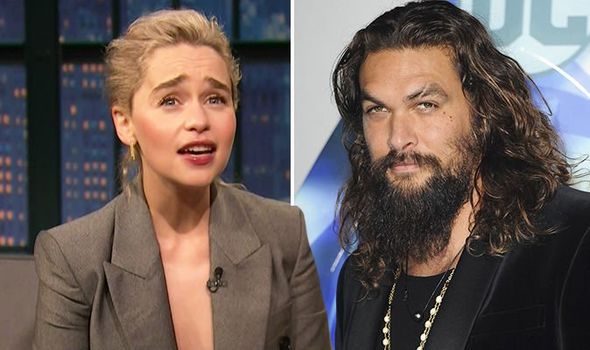 Her fans quickly started making fans arts of her playing the role of Mera in Aquaman 2. But that idea seemed far from reality as Amber Heard is not actually fired but there is still the possibility of Studios firing her as her case is getting worse she doesn’t have a good fan base now and also she is not profitable for them. Also, we can see if she is fired, Emilia Clarke might be replacing her as Mera as she is the next in line for that role, at least according to the fans. Also what she will bring is a huge fan base and thus more profit in Box-office.