The news is all over the internet. Looks like George Clooney is ready to enter the Marvel Universe. The renowned director is all set and ready to blast the Marvel world with his innovative ideas and extraordinary plot skills. His work is cherished by the whole Hollywood industry. MCU will be delighted to welcome the director in the superhero world. Our sources claim George Clooney is working on a secret Marvel project. We are guessing it to Marvel’s Disney+ series, Moon Knight. Though the director is still silent on the rumors. Stay tuned with us, to know all about it, just right here. 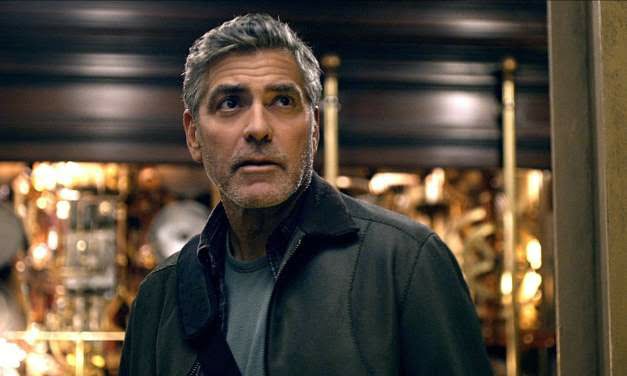 Clooney has still not replied to the rumors out there. He has also not denied the rumors. Sources confirm he is working on Marvel’s upcoming phase 4 series, Moon Knight. Marvel Studios still need to officially roll out the announcement on this. But if the rumor is true, then you can expect to hear the official announcement from Marvel Studios really soon. This will also confirm the news, that the renowned director has decided to make a comeback in the superhero world. The upcoming Marvel series is set to roll out really soon. Fans are highly excited to start another journey in the Marvel Universe. All eyes are currently glued to Moon Knight. The series is set to be released this year. Moon Knight is scheduled to roll out on 30th March 2022. It is just two months away from you. Marvel Studios is ready to explore the journey of Moon Knight. It is supposed to stage itself in the Disney+ platform.

The Marvel series will consist of a total of 6 episodes. The details about the series are still under full wrap. Oscar Issac is set to lead the battle. We will see him as Steven Grant. Get ready to unfold the mysterious suspense behind the history of the Egyptian Gods. Are you ready to see the transformation? A simple gift shop employee will soon transform into Marc Spectator. 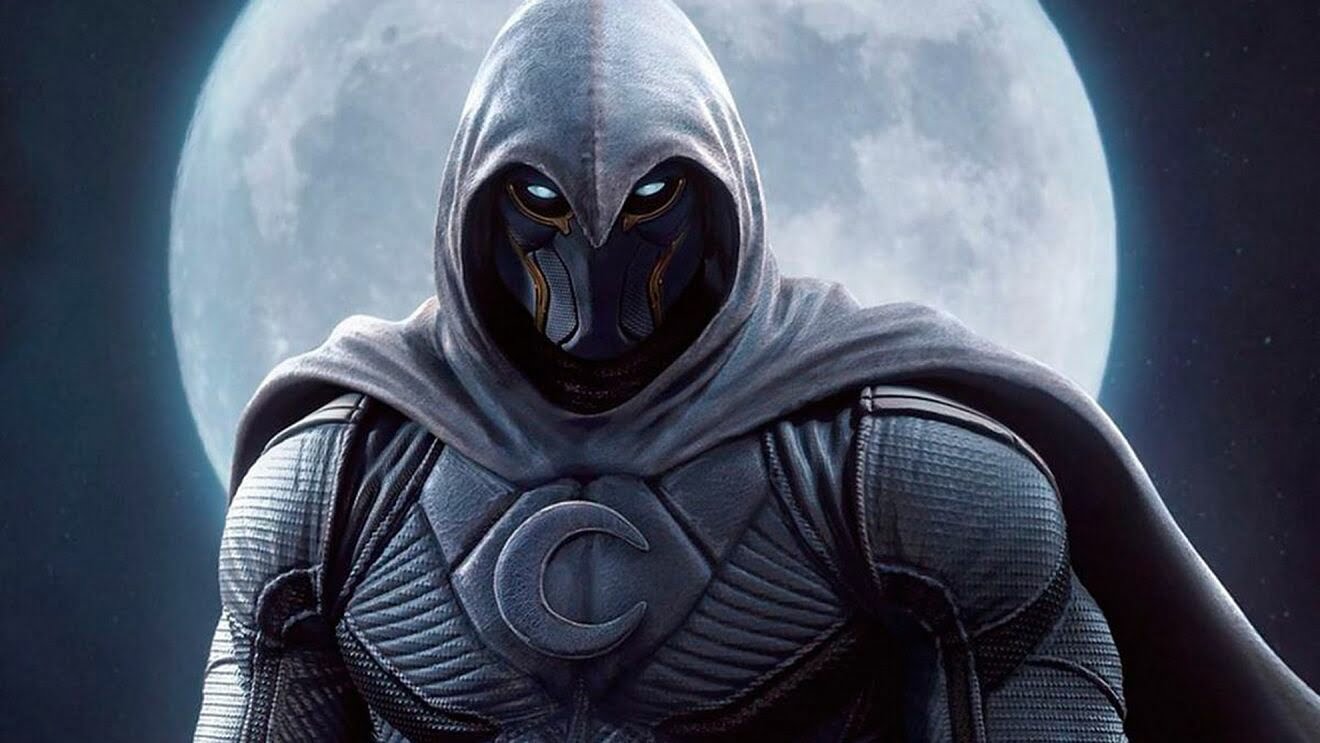 For the first time in the history of the Marvel Universe, we have Marc Spectator coming into the picture. A new chapter for the Marvel universe is set to get placed. Get ready to witness Moon Knight from the Marvel perspective. We will soon update you about this, as soon as we find something new about the series. That’s all for now, to get more such updates on the latest Marvel movies and series, stay connected with us, just right here.