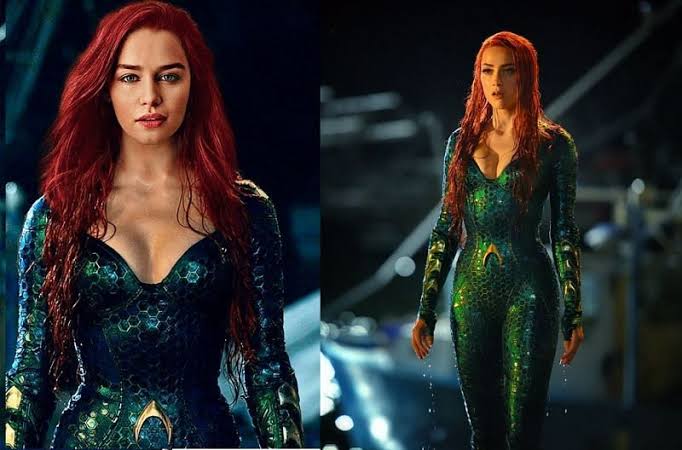 Aquaman 2 is all set to hit the big screen this year in December. The film stars Jason Momoa alongside Amber Heard. Aquaman 2 is another anticipated movie of 2022. The movie is a part of the DC Extended Universe. In the first installment of Aquaman, the role of Mera was played by actress Amber Heard. She will be reprising her role in the upcoming sequel as well. However, fans want Emilia Clarke to play the role instead of Amber. Let’s find out more details here. 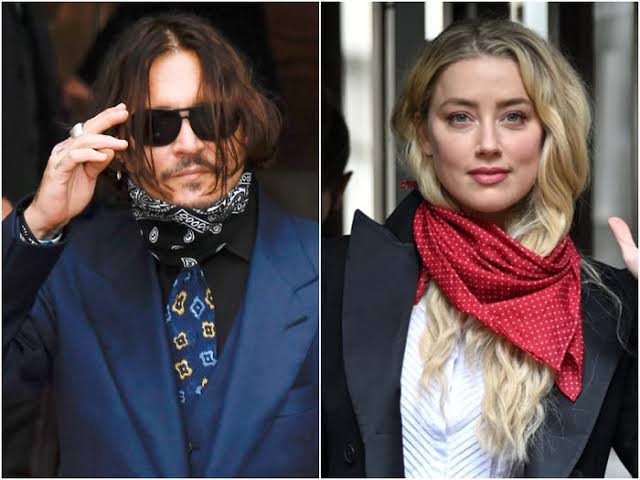 Why do fans want a replacement?

In the past couple of years Amber Heard’s personal life has been the talk of the town. Her dramatic divorce with her ex-husband and Hollywood actor Johnny Depp is a trending topic. Fans are quite upset over Heard’s allegations on Johnny. The American actress accused her husband of physical assault. However, this claim was proven false later.

Johnny filed a defamation lawsuit on Amber Heard. The case is still going on. Depp’s fans do not want Amber to be a part of the movie anymore. Instead they are pitching for Emilia Clarke to play the role. Emilia and Jason starred together in the Games of Thrones series. Recently in an interview Emilia also shared that she will be a part of the Secret Invasion, an upcoming Disney+ series. This could be a little troublesome for Emilia if she plays the role of Mera in Aquaman 2 as she needs to schedule time equally. Fans have filed a petition on Change.org regarding the recast of Emilia Clarke for the role Mera. There are also several tweets regarding the same. Depp’s fans are quite firm and want to remove Amber Heard from the sequel. They have also decided to boycott the movie if Amber is a part of it.

Aquaman was the highest-grossing DCEU movie. It was also the highest grossing movie based on a DC character. The movie performed really well in the theaters. The Warner Bros are expecting the sequel to perform even better. But this looks tough as fans are boycotting Amber and this would affect the movie’s business as well. 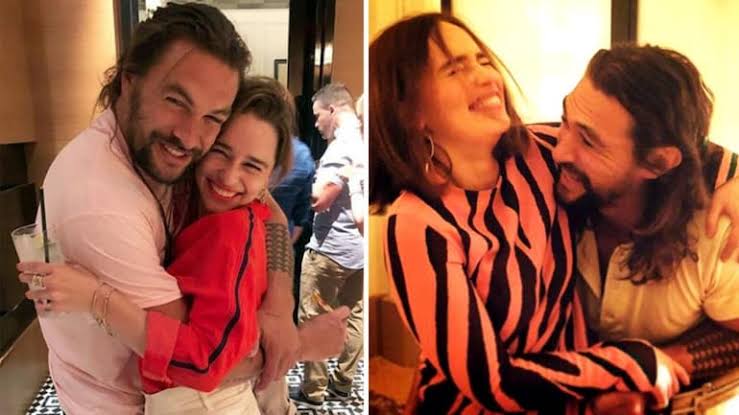 Is Amber replaced from Aquaman 2?

Despite the constant boycott Amber is still part of the movie. The chances of her being replaced by the Me Before You actress Emilia Clarke is quite slim. But it will also be interesting to see if this anyway affects the film’s collection. Various photoshopped pictures of Emilia Clarke as Mera surfaced online. These were all fan-made images who desperately wanted her to play the role. Few months back it was also said that Emilia Clarke was signed as a substitute. However, there has been no official announcement by Emilia nor Warner Bros. Let’s hope that this news turns out to be true and Clarke is recast as Mera.

Aquaman and The Lost Kingdom stars Jason Momoa who will be playing the role of Arthur Curry /Aquaman. Aquaman is a half-human/half-Atlantean king. Amber Heard, Patrick Wilson, Dolph Lundgren, Yahya Abdul-Mateen II, Temuera Morrison, and Nicole Kidman are also part of the movie. Aquaman is the thirteenth film in the DCEU. The film will be distributed by Warner Bros Picture.