Zac Efron is in high talk. His acting career is growing day by day. A few years back, the actor was captured with Zendaya in The Greatest Showman starring Hugh Jackman. The movie was a huge success out there. He is currently busy with his new project! But hey there, won’t you love to see him in MCU? Just like you, we also think Zac is a perfect fit for the giant superhero world. Moreover, you would be surprised to know that Zac is also interested in joining MCU! His fans are going crazy over his recent comments on MCU. So let’s not delay any further and quickly jump into the main conversation of the day. 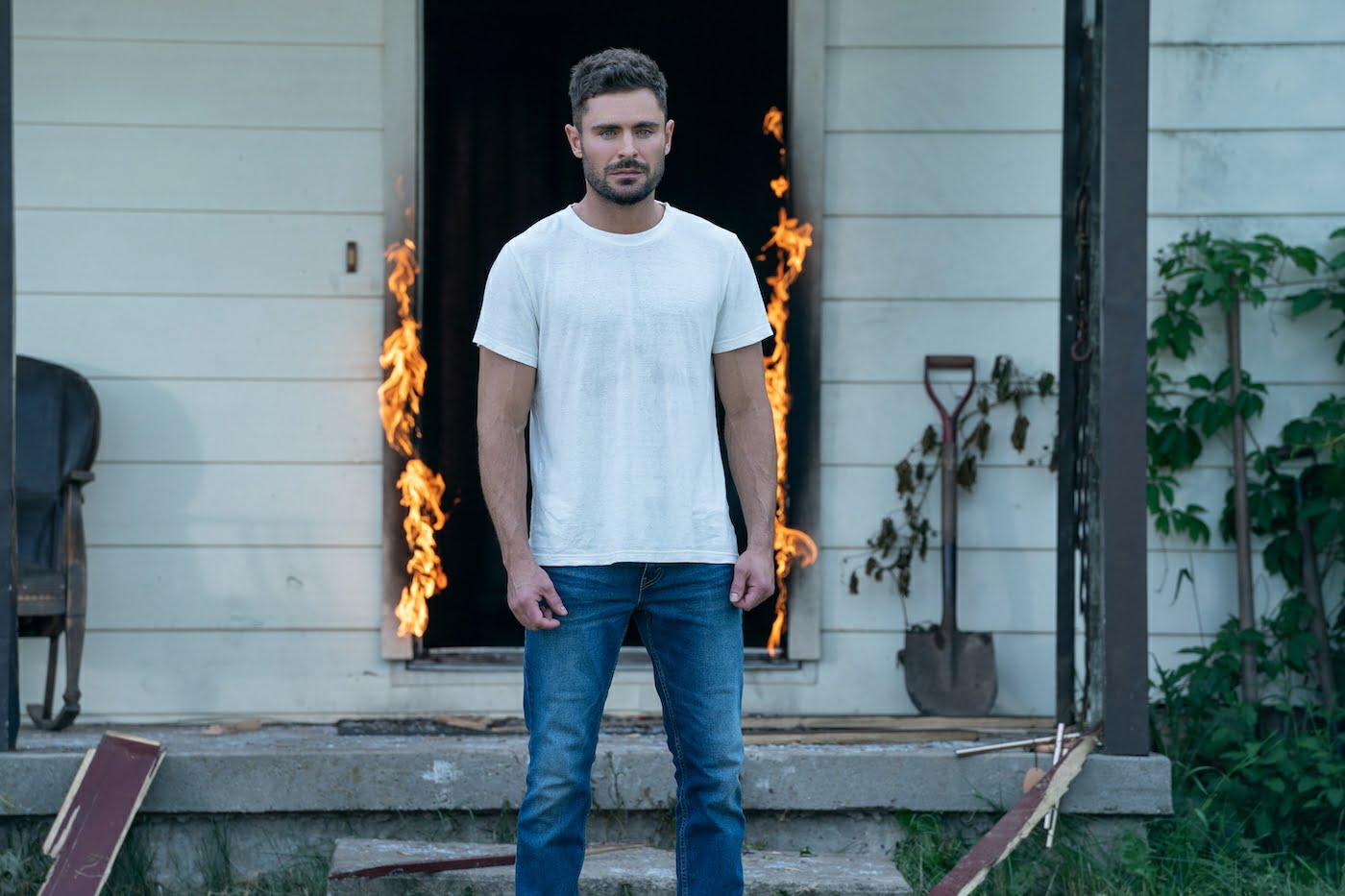 Is Zac Efron joining MCU? Is It Really True?

This happens to be the most asked question out there. Marvel fans are dying to see the young star in MCU! They think Zac Efron should be an integral part of MCU. Unfortunately, our handsome hunk is still out from Marvel’s radar. But we cannot deny the fact that he would nail the role of any superhero character out there! For years, fans have been voting for Zac Efron’s appearance in MCU. Marvel is still silent on the whole issue out there. But Zac is excited to be on Marvel’s list!

Recently, Zac was captured in an exclusive interview. He was obviously asked about MCU. As per Zac’s statement, he would love to join the giant superhero world! He has grown up watching Marvel movies. If he ever gets the right superhero role, then he would immediately accept their offer! Currently, Zac is busy promoting his new film, Firestarter. The movie hits the theatre next week, particularly on 13th May 2022. The new sci-fi horror movie will surely level up his acting profile. 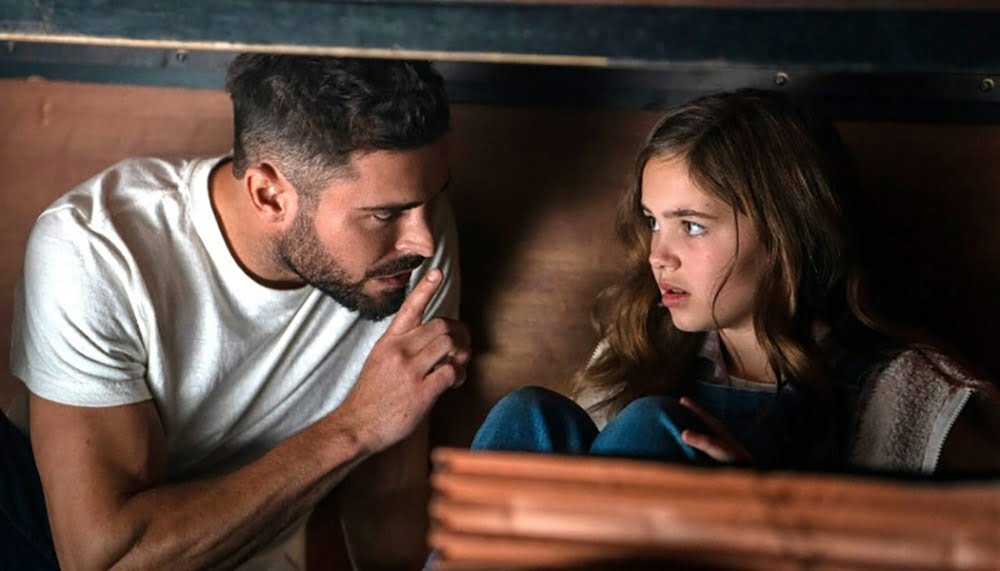 Which Superhero Character Will Best Suit On Zac Efron?

The young star started his career through Disney. Zac’s acting career flourished through the show, High School Musicals. He used to play the role of Troy Bolton. But the little kiddo is now a grown-up man! A few years back, we heard his name for an epic Marvel movie. As per the rumors out there, he was supposed to play the role of Adam Warlock in Guardians of the Galaxy Vol. 3. But at last, the role was given to Will Poulter.

Given Zac’s acting profile, facial cut, and body structure, he will surely nail the role of Wolverine in MCU. The competition is pretty high here. Daniel Radcliffe and Taron Egerton are also fighting for this role. Moreover, Zac can also fit perfectly in the giant Marvel universe as Nova or Cyclops. He has a very strong personality and thus, he is surely made for bold superhero roles! As of now, he is still not exposed to the superhero Universe. But we are hoping to see him soon. We will keep you updated on this particular topic. That’s all for now, to get the latest updates on exciting Marvel movies and series, stay connected with us, just right here.