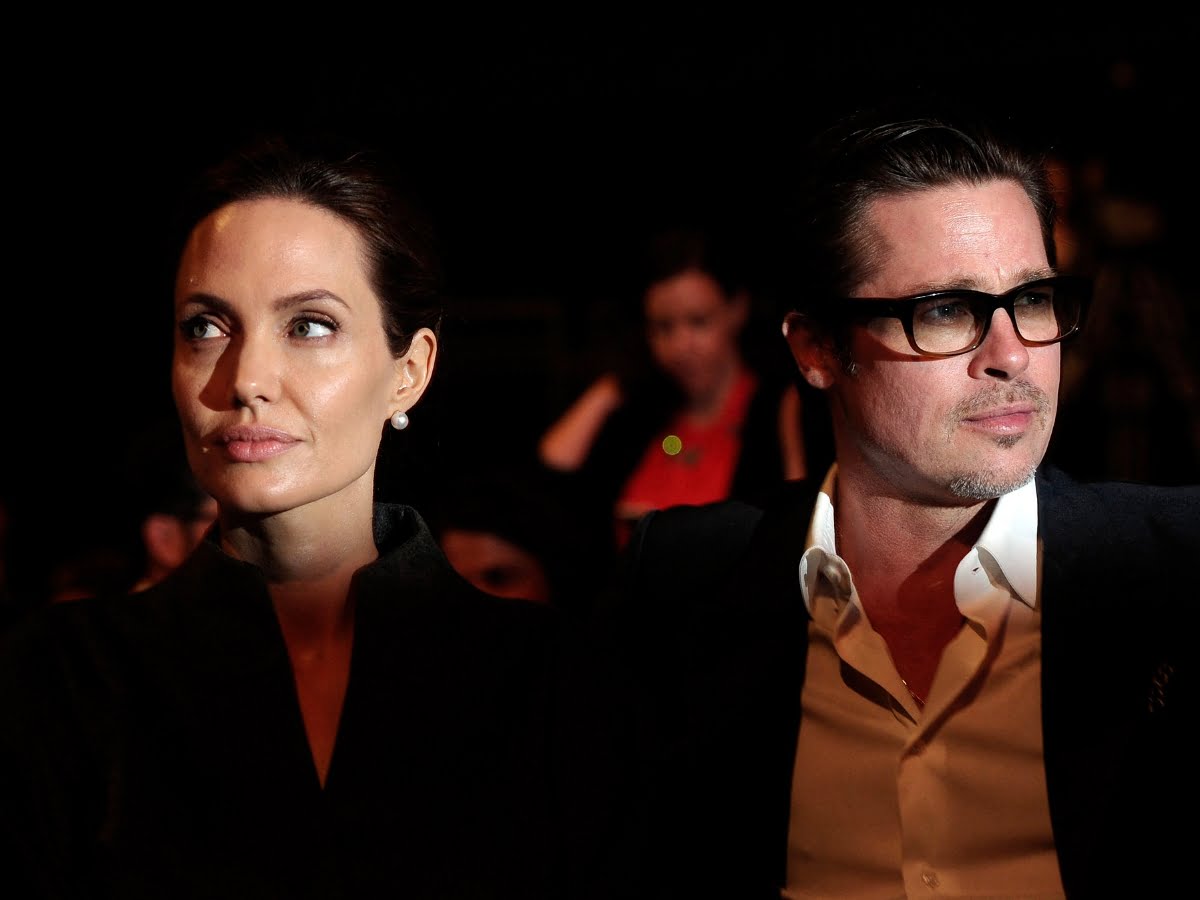 The feud between Angelina Jolie and Brad Pitt is deepening. Recently, Jolie has sold the French vineyard. This happens to be a disputed property, they jointly hold stakes in the wine business. We all know the two are battling out in court for the custody of their six children. They have finalized their divorce but they still don’t know who among them will win the custody battle. Pitt is ready to drag Jolie in court. He will surely not let her go without paying for her actions. Stay tuned with us, to know all about it, just right here. 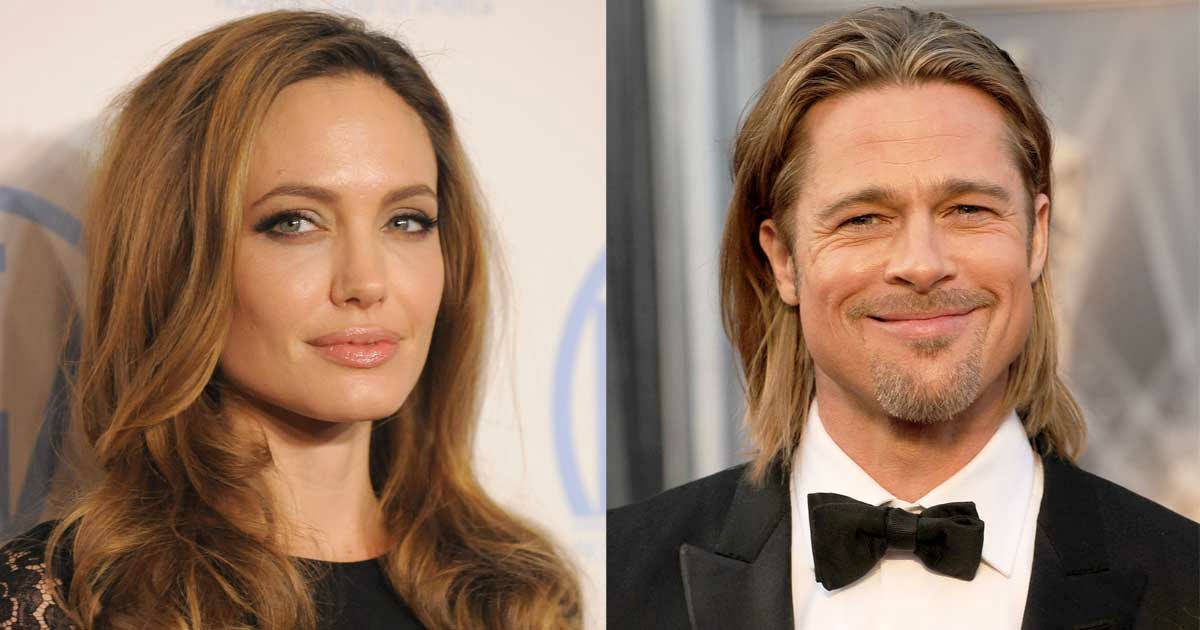 Back in 2008, Jolie and Pitt bought a controlling stake of Chateau Miraval situated in southern France. As per our sources, the broken couple has already talked about the property. None of them can sell the property without the other’s consent. That’s not all, the couple was married in the same vineyard. But last year in October, Jolie sold her shares. Pitt obviously dragged her to the court. According to the reports, long back, Jolie has stopped investing money in the property. It was Pitt who had put his money and sweat shares in the wine business. In fact, the wine business has grown massively over the years. 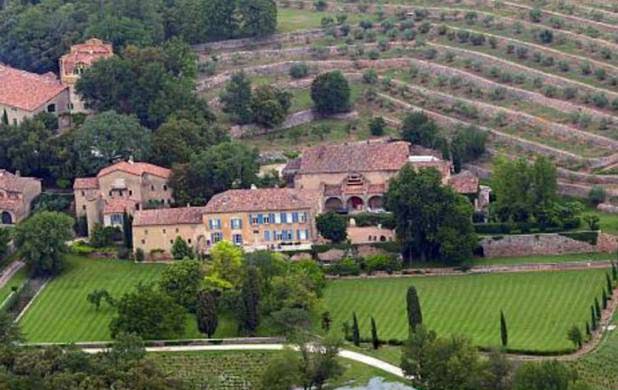 Pitt obviously has filed a strong court case against Jolie. Looks like this time, she is under a problem. The famous actress is currently traveling on an international flight. Thus, Pitt’s lawsuit has still not reached Jolie. The new company which took over Jolie’s shares is planning to expand the wine business. They have some exciting and interesting plans for Miraval. Currently, we are looking forward to hearing Jolie’s view against Pitt’s lawsuit. 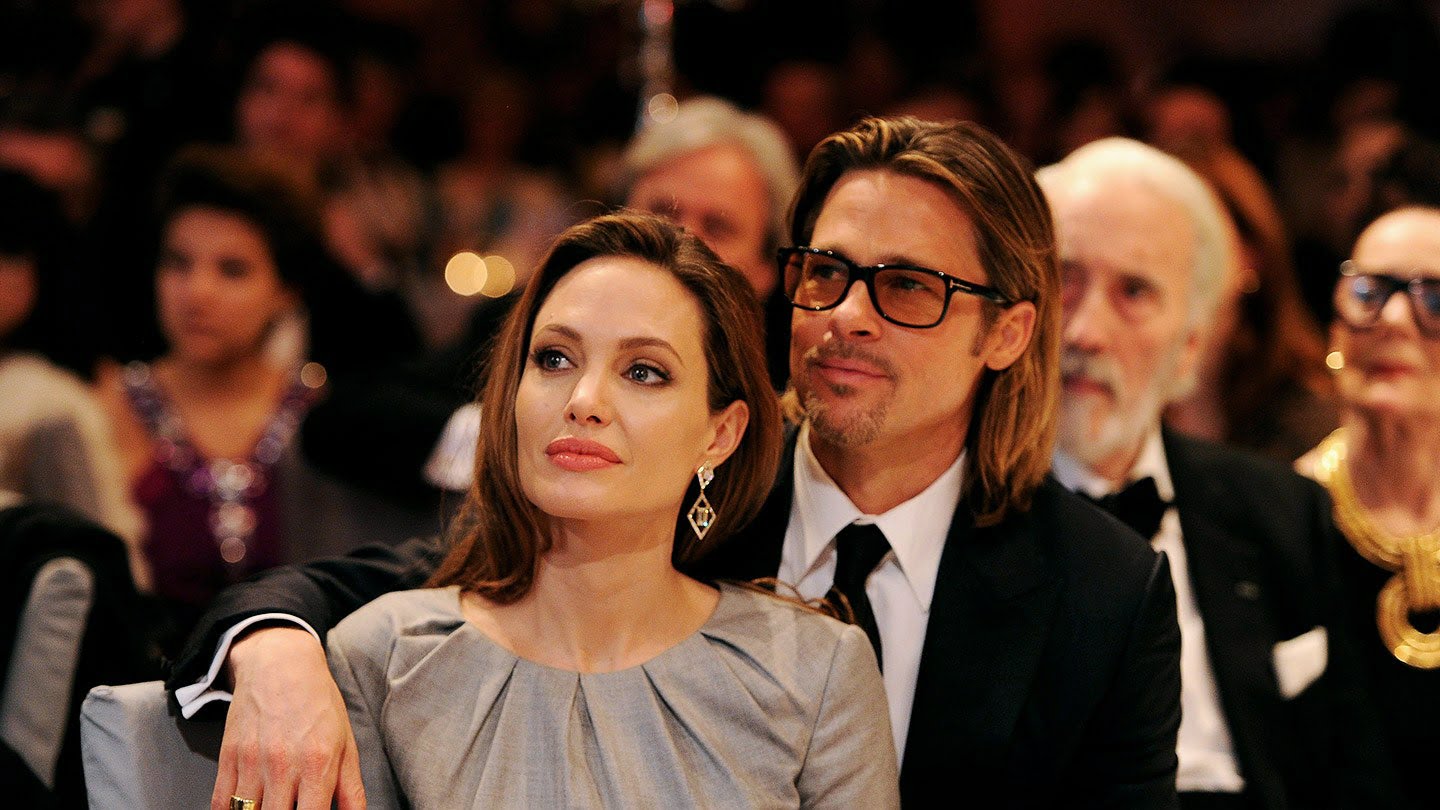 Who Will Win The Custody, Angelina Jolie or Brad Pitt?

The couple who were together for a decade has decided to go on their separate ways. They tied their wedding knot in 2014. Their marriage lasted for only two years. In 2016 we saw the end of their relationship. Since then they are battling for the custody of their 6 children. As per reports, Pitt has physically tried to hurt one of the kids during their flight journey. Jolie wants her kids to be safe. Thus, she doesn’t want to share them with Brad Pitt. But in 2018, we heard the two have reached a settlement point in their custody battle. 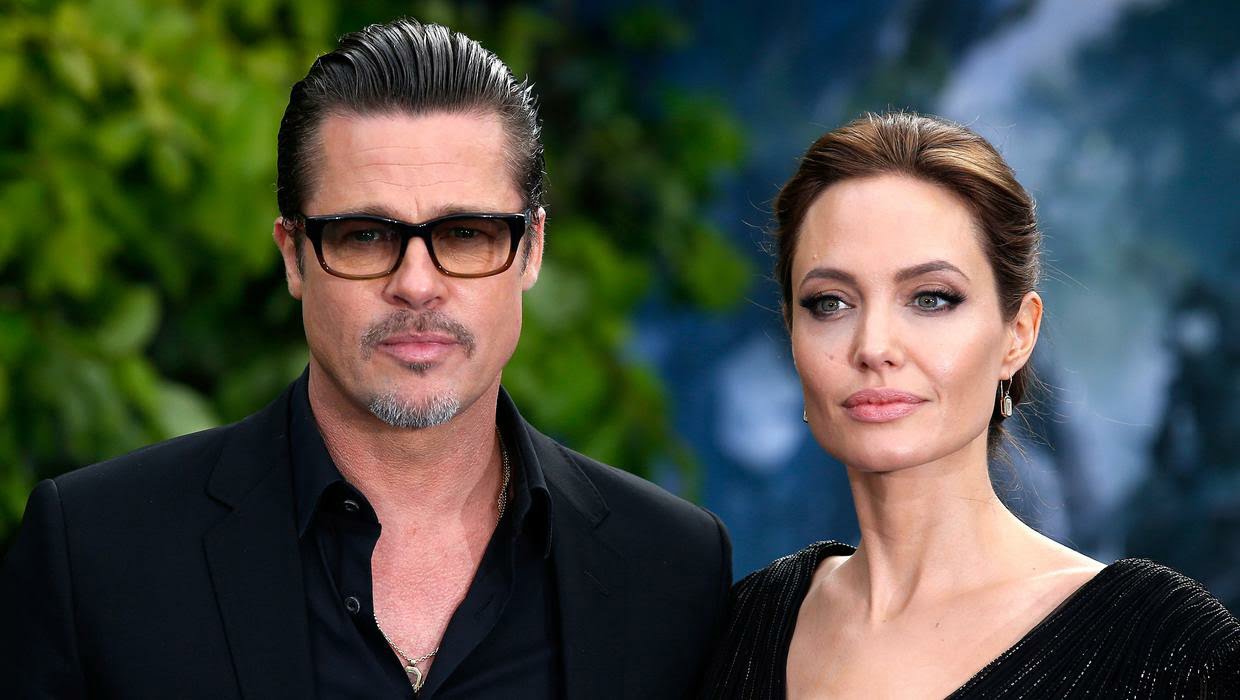 You might be thinking their battle over their kids ended in 2018, but guess what you are wrong! Last year, particularly in July, we got a shocking revelation in their case. The judge who has handled their custody battle was more generous towards Brad Pitt. Judge John Ouderkirk has got some financial benefits from other works involving Pitt’s attorney. That’s not all, he was the one who officiated Pitt’s marriage with Jolie. Thus, the judge was dismissed from the court case. As a result of this, for now, Jolie has charge over the kids. We will soon update you with more information on their prevailing court cases.

Can Michael B. Jordan Reclaim His Title Of The Sexiest Man Alive In 2021 Again?