Some new characters joined the plot for Euphoria season 2. One such character was Minka Kelly. She portrayed the role of Samantha in the popular HBO Max series. This character was kept hidden in the first season of the show, but now the rich young lady has been revealed. As per sources, Minka Kelly wasn’t comfortable filming the nude scene in Euphoria season 2. She has spoken about this publicly. That’s not all, she wasn’t the only one having objections against the nude scenes. All of these things are going against the director of the show. Stay tuned with us, to know all about it, just right here. 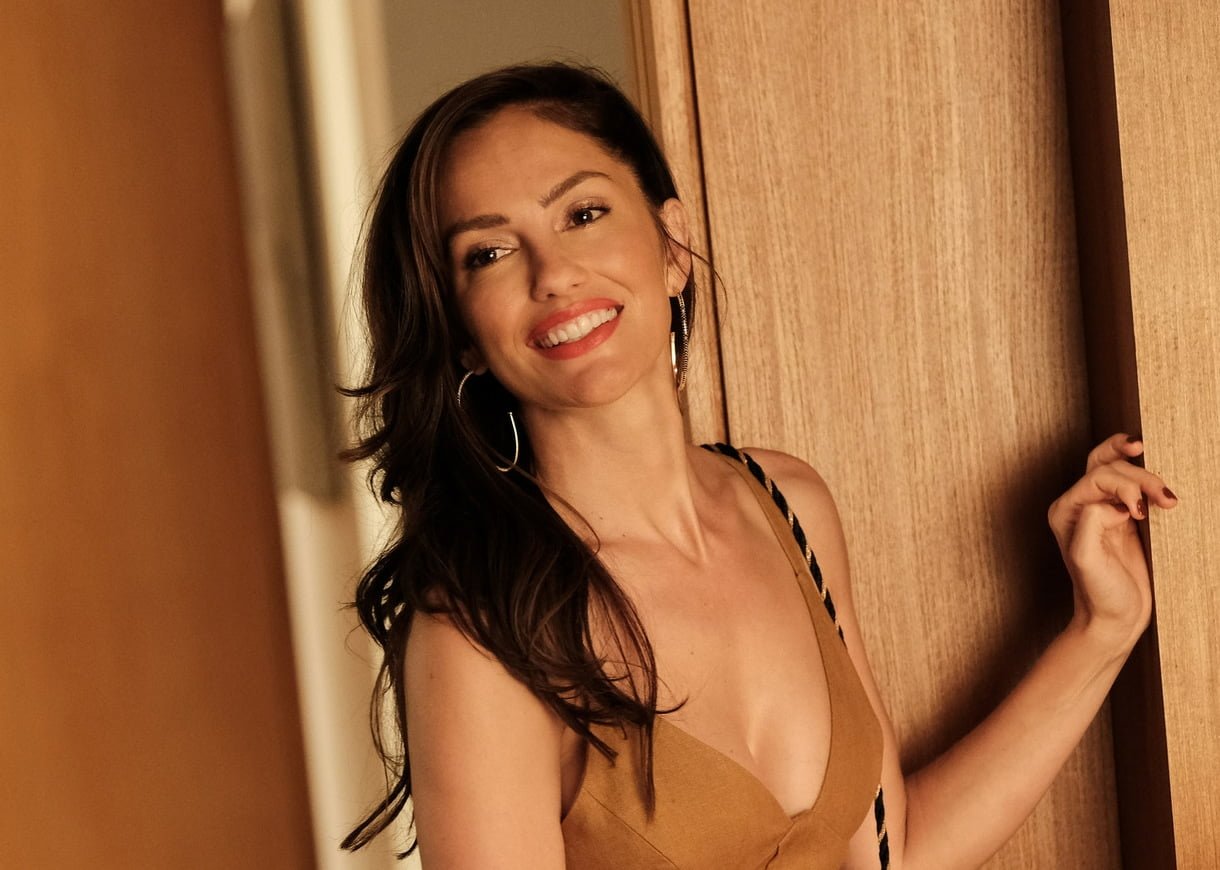 Minka Kelly Says No To The Nude Scene, Director Forced To Cut The Scene From The Series!

In Euphoria season 2, Kelly had a scene in which she asks Maddy to unzip her lavish-looking purple gown. The scene was supposed to be extremely sexual. This was Kelly’s first day at work and this was her first filming shot. Minka wasn’t ready to film this nude shot. She objected to the scene. Thus Sam Levinson, the director of Euphoria, had to cut the scene from the series. In the final result, we saw just Samantha’s gown dropping down to the floor. Minka wasn’t ready to stand naked in the set of the show. Levinson respected her objection and had simply chopped out the nude scene from the show.

Apart from that, Minka enjoyed her journey in the show. She feels great to be part of Euphoria season 2. There is also a highly hot scene where she and Alexa Demie are in a pool. Mink didn’t have any objection against that scene. Moreover, Levinson had been supportive towards his cast and crew. Despite this, 3 more cast members have objected against Levinson for adding nudity to the show. 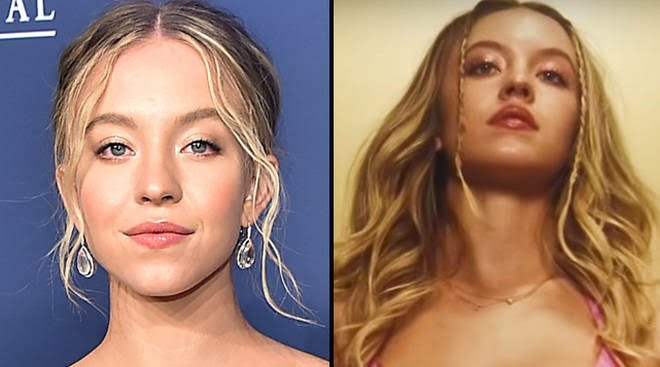 This objection was started by Sydney Sweeney, the other three followed her. According to Sweeney, there were many nude scenes in the show, which were not necessary for the plot of the series. She plays the role of Cassie in Euphoria seasons 1 and 2. There was initially a lot of nudity in the series. But she has objected against it and has told her views to Sam. Next was Chloe Cherry, who acts as Faye in the series. She was also said to do a full naked scene in the show. Chloe was supposed to be covered in a whole lot of blood. 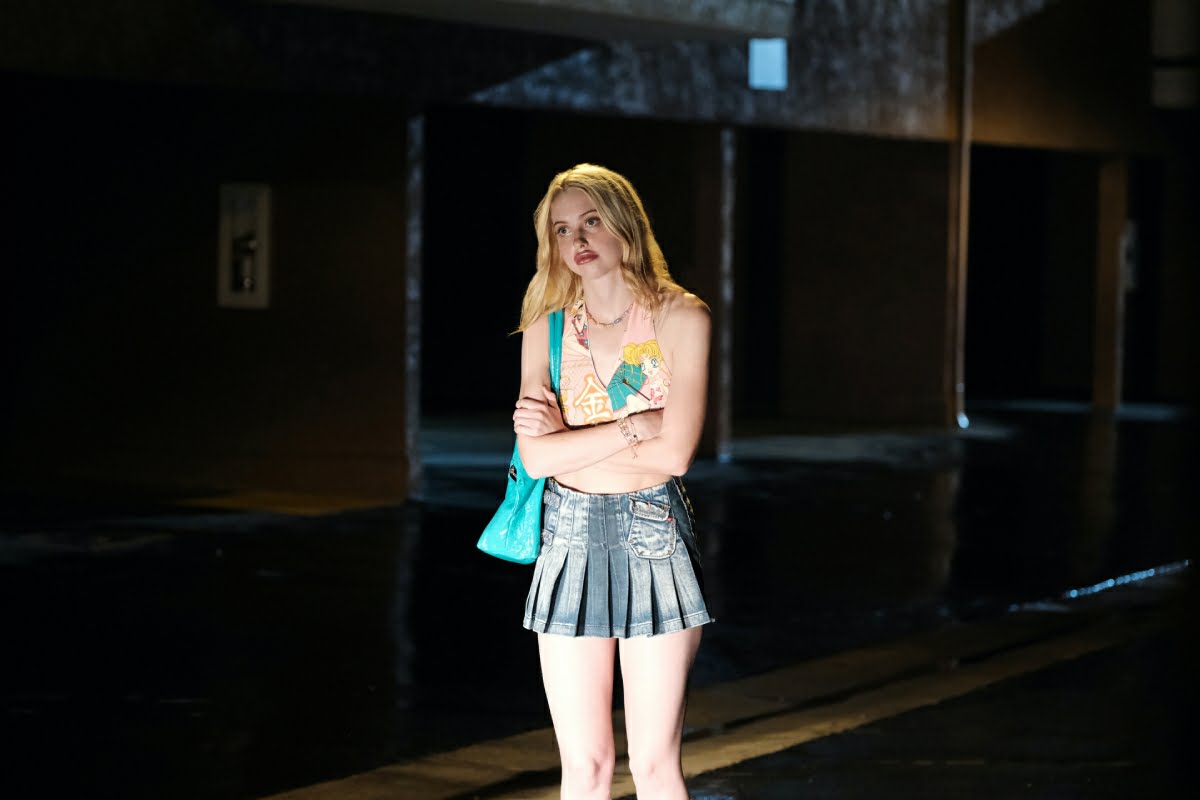 It was her first day in the sets of the show and she just told Sam she doesn’t want people to stare at her breast, that will just shift their focus from the seriousness of the scene. Next, we have Martha Kelly, who plays Laurie in the show. She was supposed to undress Rue. It was supposed to be a highly creepy scene. But Martha addressed her issues to Sam. We will like to say Sam respected everyone’s point of view. He has adjusted and modified the scenes, so everyone can enjoy the plot of the show. There were many online posts and tweets against Sam Levinson. But all the four actors have told that Sam didn’t force them for any nude scenes.