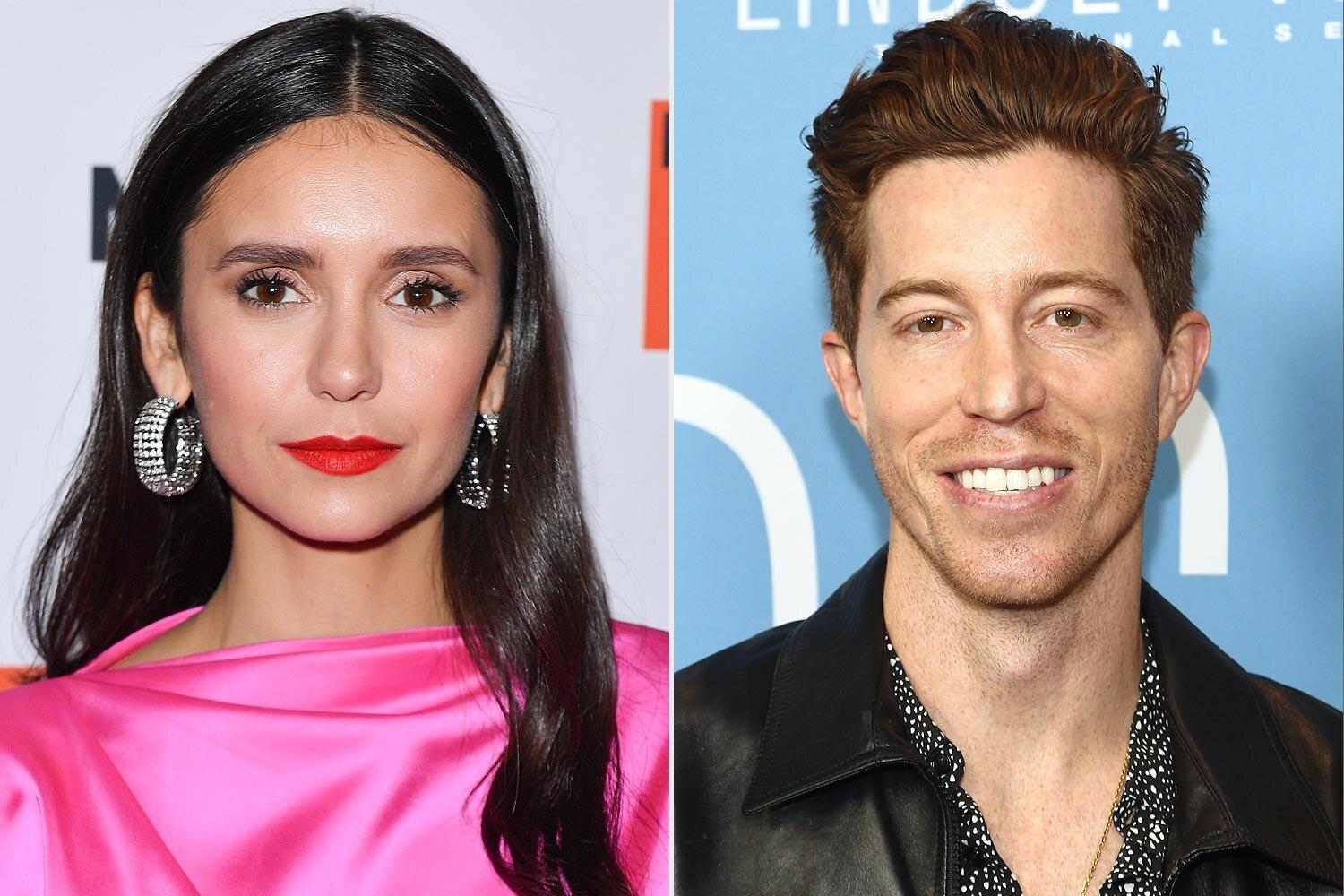 The star of the popular TV series The Vampire Diaries, Nina Dobrev is currently going out with her bae Shaun White. Things are looking totally fine between one of the most beautiful women and the American Snowboarder. It was reported that the couple is living in the same residence at the time of the epidemic situation last year. We have also seen them together while they traveled to various places. They both are happy with how things are going between them. They are satisfied with the progress they made till now. The photos of the couple that were shared on various social media sites say how close and happy they are in their current relationship. 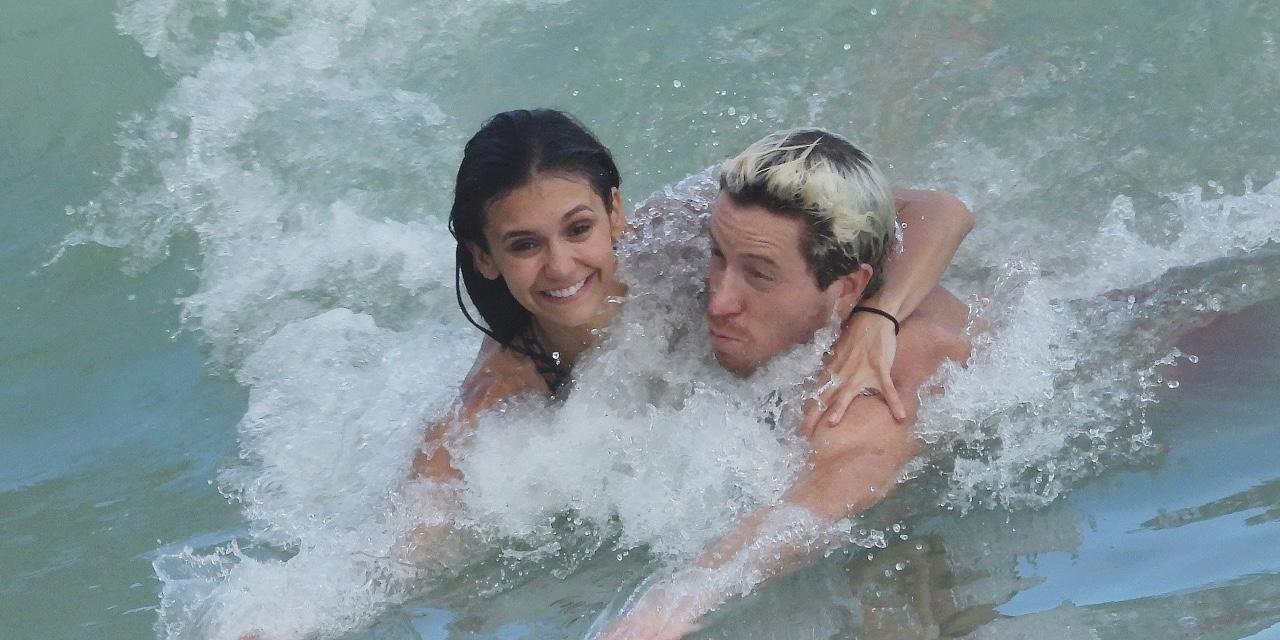 We all may have already seen that the bonding between Shaun White and Nina Dobrev is growing stronger day by day. You may add the world whirlwind before their romantic relationship because of how things went fast between these two. It has been a while that Nina is going out with Shaun. The news of them dating first came to our vicinity back in February of 2020, when we saw them sharing similar photos from their holiday in South Africa. After a month these two were spotted while they were riding their bikes in Malibu. Soon the news spread out that Nina Dobrev and Shaun White has officially become a couple.

Before Shaun, Nina Dobrev was in a relationship with Grant Mellon. These two were seen several times in the baseball matches in the USA during the time they were dating each other. Nina was with Grant for a whole year before they broke up. Before Nina dated Grant, she was seeing her co-star from The Vampire Diaries, Ian Somerhalder. These two dated for almost two years (from 2011 to 2013). After that, she was in a relationship with the star of Bridge of Spies, Austin Stowell. She was with him from 2015 to 2016. Her co-star from Vampire Diaries is now engaged to Nikki Reed and has a child. After the date, Nina wasn’t with any other person at all. After a while, at the starting of the year 2020, she was spotted with the professional snowboarder Shaun White. And that sparked their dating rumors. The couple was spotted traveling in many places and even spotted while strolling in Los Angeles sometimes. The news of them dating each other became confirmed when she posed a photo of them together on her official Instagram handle. In that photo, Nina was spotted giving Shaun a nice haircut. The most were made back in May of 2020. The athlete looked kind of scared about the new experience he was about to get. The photo was captioned as “My hairdresser said he won’t, so she did” 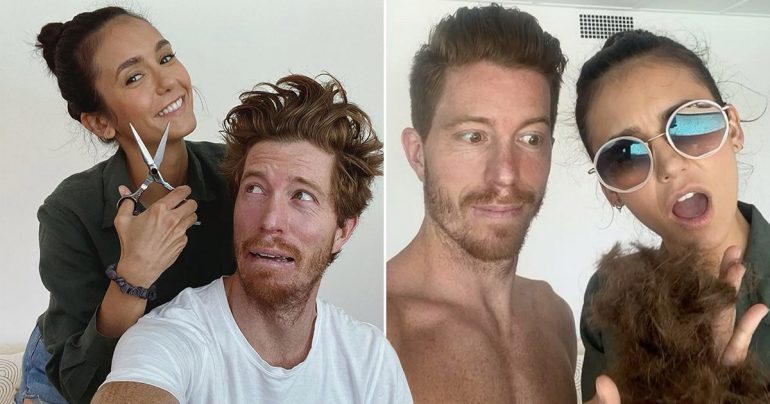 The two also made their celebration in the light of the Thanksgiving ceremony of the previous year. The photos were posted on her Instagram account. As we can see the bonding between Shaun and Nina is growing stronger as we speak. But the two aren’t planning on getting married anytime soon.