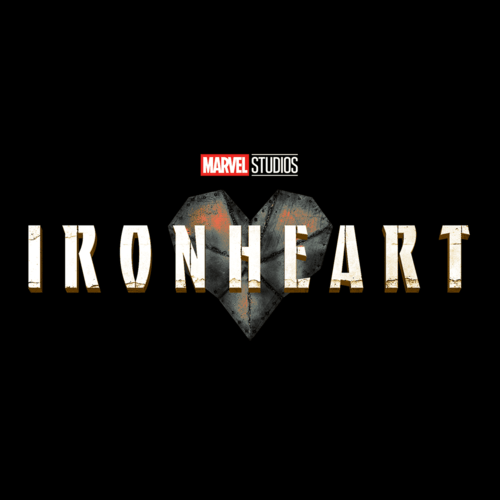 The craze for cinema knows no bounds when it comes to marvel studios and their charismatic production. Something like this happened when Disney+ announced a marvel studios series ‘Ironheart’ on the occasion of Disney+ Day,2021. The fans are going crazy and their graph of excitement has increased exponentially after the announcement. The series is not completed as of now, however, it is all for its release somewhere in the year 2023.

Ironheart first came into the limelight last year in December when it was first announced officially. Not much was revealed back then. However, this time the makers have taken a step forward and gave in certain details without saying much, yet enough to boost excitement and suspense for the ones waiting for almost a year now. The series will comprise of 6 episodes in its first season and is said to carry on Tony Stark’s legacy as the character carries on its adventures.

The character revolves around a 15-year-old teenager named RIRI WILLIAMS who is an extremely brilliant student pursuing her engineering at the Massachusetts Institute of Technology. This character was earlier created by Brian Michael Bendis, a writer, and Mike Deodato, an artist. Later on, it was redesigned by writer Eve Ewing and Kevin Libranda who has a real talent in the sequential arts. The character, while studying at the institute accidentally makes a highly advanced armor or suit ever since Iron man. Enough said about this, the platform drops its first actor who will play the role of none other than the 15-year-old teenager RIRI. The actor selected for this role is Dominique Thorne who is all ready for her appearance before Ironheart’s release in the sequel of the famous Black Panther titled Black Panther: Wakanda Forever. Its release has been scheduled for the coming year on November 11. The length of her role in the same is not revealed for now. Dominique on her role as RIRI WILLIAMS in Ironheart commented that it came to her as a surprise too when she was selected without even being auditioned for the same. She started shooting for her role in Black Panther 2 a week before the series as stated by Kevin Feige, Marvel Studios president. Even though she was initially announced in the series, her debut, however, will be marked by Black Panther 2.

Marvel Cinematic Universe dropped the logo of Ironheart a day ago on November 12 on Disney+ Day. The Logo brings back the nostalgia when Tony Stark had built the suit. It all the more confirms that the series will be continuing Tony Stark’s legacy as it will exhibit the character of a super-genius teenager who creates a super-suit just like him. The character first appeared in the comics in the year 2016. The character is blessed by Tony Stark after stopping inmates of Mexico State Penitentiary from breaking free. He also remarks on her with the title of the next grade metal glad superheroine for her brilliant skills and great advancements. The rest of the information is still kept confidential but the fans are hyped up by this huge revelation and how this logo ended up in connecting their most favorite character, Tony Stark to the series.