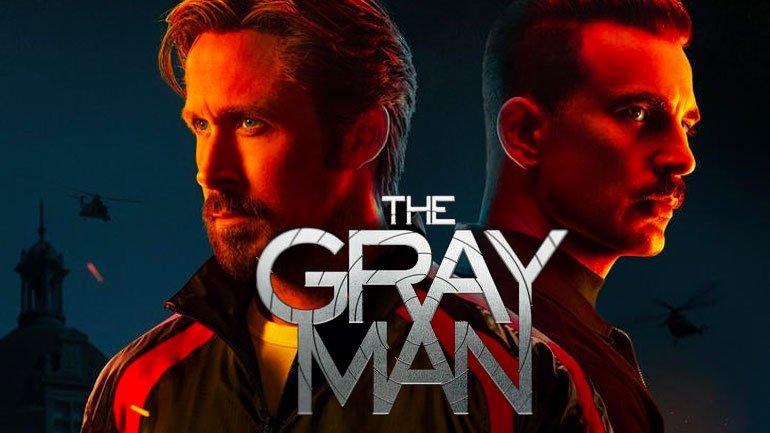 The Gray Man is the highly anticipated movie that will arrive on Netflix this summer. The action-thriller production is based on The Gray Man, New York Times Bestseller book series written by Mark Greaney. The story follows Ryan Gosling and Chris Evans in a cat and mouse chase where we see a former CIA hitman on the run after he gets betrayed by his own country.

The project is one of the most expensive Netflix Originals that is made on a production budget of $200 million and has one of the best production teams as well as the cast. Recently, the most ambitious project has come up with its release date and has made the fans go crazy over the looks of the lead characters.

For the past few weeks, the series has created a buzz over social media and is going viral for its high-action drama. The trailer itself has grabbed more than 13 million views on its English version only. Here is everything you need to know about The Gray Man along with the release date and latest details. 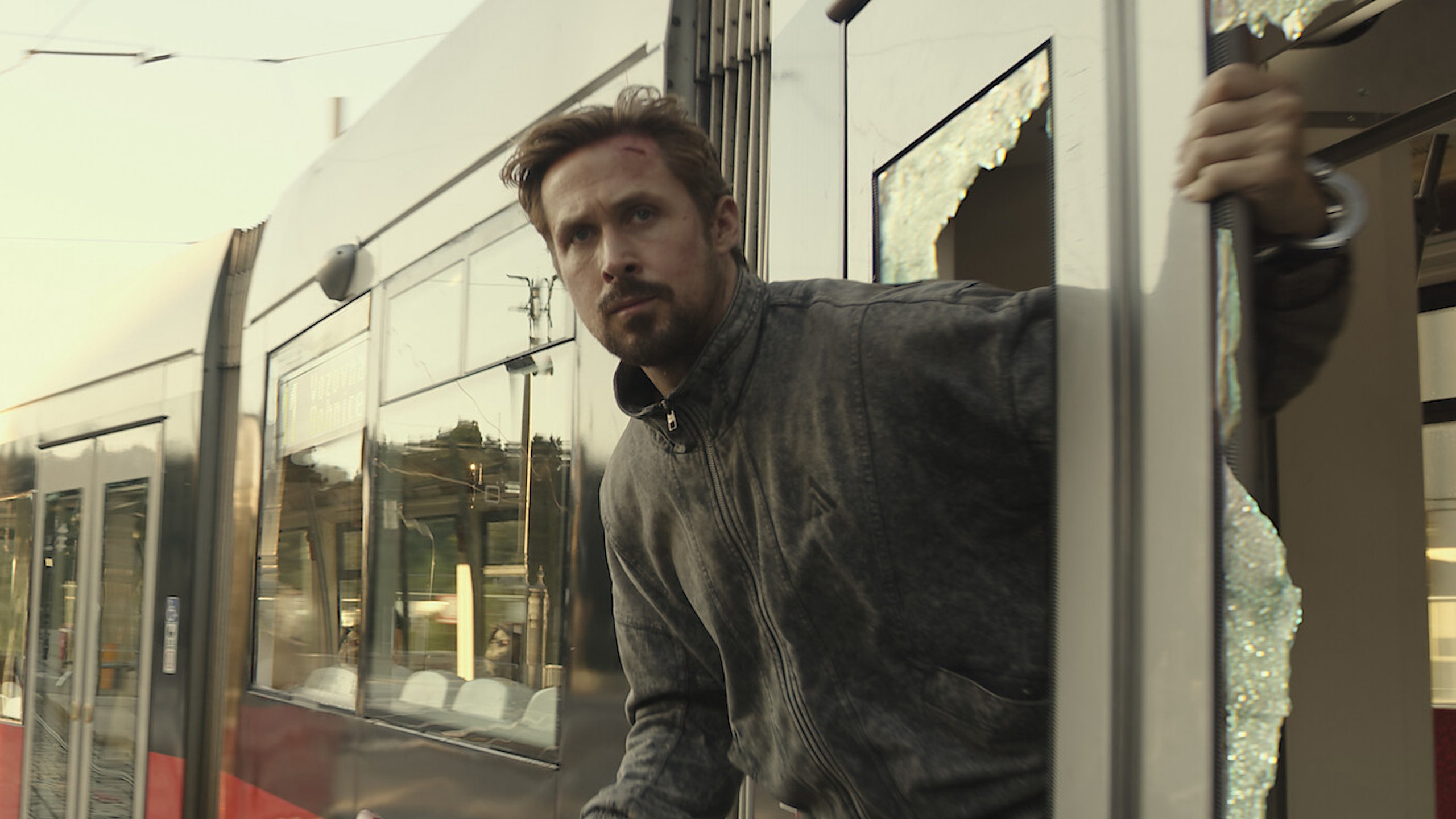 The project is directed by The Russo Brothers under their company, AGBO. Backed by the producer Mike Larocca, the show has got two of the most successful screenwriters in the industry, Christopher Markus and Stephen McFeely. The Gray Man books series was first published in 2009 and consists of a total of 10 novels.

According to reports, even before the release of The Gray Man, the show is already under production for a sequel and a prequel. The exciting star cast of the show includes: When is The Gray Man Releasing? Plot Details

The Gray Man is set for a limited theatrical release on 15 July 2022. After completing its theatrical period, the movie will air on Netflix in July 2022. The plot revolves around a formal CIA hitman, Court Gentry, an infiltration and assassination specialist. Gentry lands in prison after being betrayed by his own country.

He escapes and starts a new life as an assassin for hire but his colleagues at the CIA will not let him go so easily. The agent-on-run uncovers shreds of evidence related to criminal involvement in the agency and gradually becomes the target of another CIA’s top agent, Lloyd Hansen, who in no way is less than Gentry.

The movie depicts a violent manhunt across several countries where the duo’s chase will decide the might of the entire United States global intelligence network. 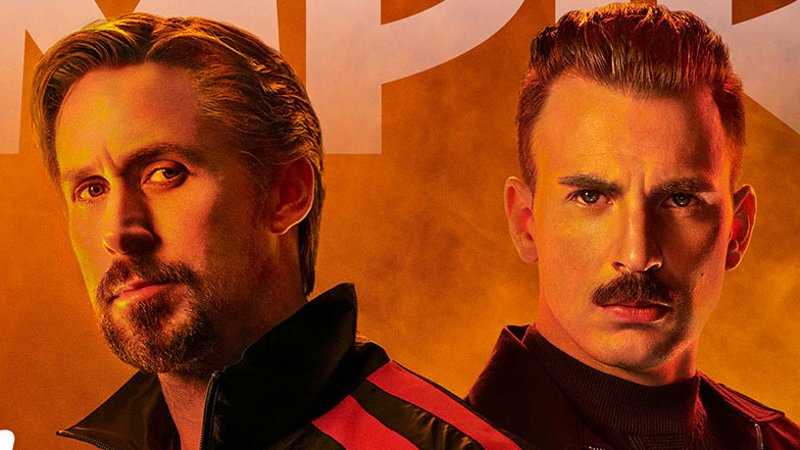 The Gray Man Trailer and What’s Next?

The trailer, grossing over 13 million views as of now is enough to show the excitement and craze this project holds. Chris Evans returning with the director of his Captain America movies and Avengers: Endgame is going to set new bars for the action-thriller genre. The movie is rated PG-13 and is going to have some brutal fight sequences.

The cut scene where Chris and Ryan going to punch each other in the face was enough to give jumpscares to the audience. Although the details of the betrayal are not revealed in the trailer, but Twitter and Reddit users have been applauding the intense acting of the leads along with critics. The movie also marks the Hollywood debut of popular South Indian actor, Dhanush.

The project appears to be based on one out of the six books in the series. This means the team has plenty of stories yet to unveil. The supposed prequel will be following the dark past of the story’s antagonist, Lloyd Hansen. The tremendous budget has shown the trust of the makers in the project and is surely going to set records.

Not only this, as talks about a sequel and prequel are going on in the market, the trilogy may return with another movie by mid-2023. Let us know your views about Chris Evans’ look and the movie, The Gray Man in the comments. We will be back with more interesting news about this production!

In the Adaptation of Sex and the City, Sarah Jessica Parker Swaps Her Manolo Heels For Socks and Sandals – Doms2cents

Is Dylan O’Brien Cast as Nightwing in the Batgirl movie? Rumor Explained