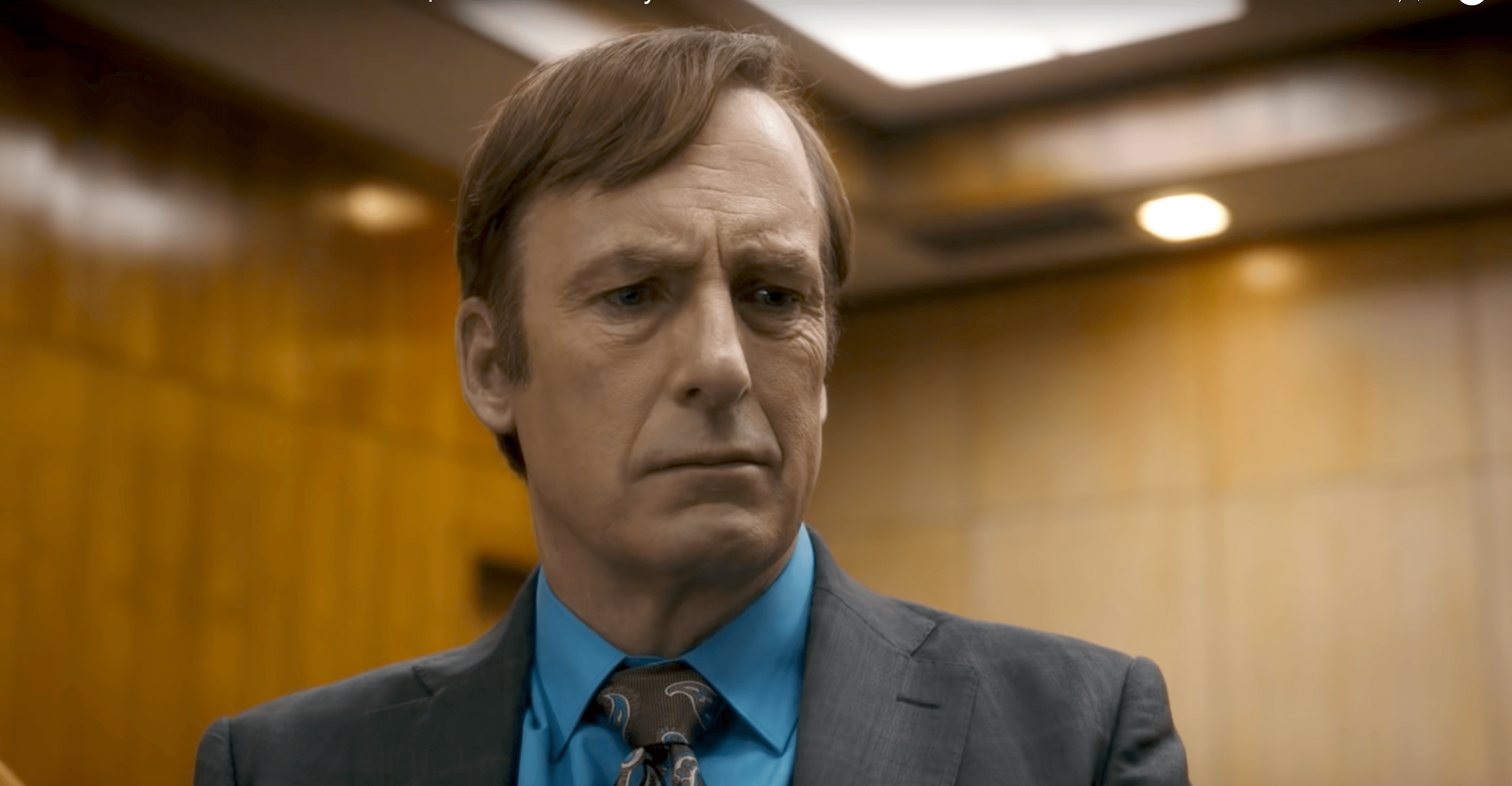 Better Call Saul is an American television series. It is created by Vince Gilligan and Peter Gould. This series has completed its 5 seasons and a total of 50 episodes with a great rating. Better Call Saul is focused on the transformation of James”Jimmy” McGill’s portrait by Bob Odenkirk who wants to be a respectable lawyer. This series wins mostly all the attention of its viewers and the reason its releasing date is because of today’s headline. This last installment was decided to be premiered in 2021 as per January  2020 mindset but in April 2020 due to the covid-19 pandemic, it gets postponed till 2022. As like 1 season premiere in February 2015, second in February 2016, the third season in April 2017, fourth in August 2018, recent fifth episode on February 2020, So, as overall 6th and final season all be within these months hopefully  But now there are very bright chances that Better Call Saul season 6 might take its call within the year 2022. The upcoming final installment of the AMC American series Better Call Saul is just a year away. According to our sources, Bob Odenkirk has confirmed that Better Call Saul Season 6 is all set with its premiere in the early first quarter of 2022 in the United States. This season will consist of 13 episodes in two parts unlike the other five seasons with all count 10 episodes. This will lead to counting the whole series in 63 episodes one more than Breaking. Also recently, on Wednesday where one actor of this series on social media platforms share his pic with his brother Daniel Moncada (Salamanca twins star) but that page was an illustration by a fan. In comments, one of the viewers asked, “Almost time?” to which the actor confirmed that “Almost Time”, with a smile and winky emoji sign. Thus it becomes a piece of good news for fans and shows a green signal toward our waiting hearts. Why the last installment will longer than the other five?

As it was already spectacular by Giancarlo Esposito that this series would end with six series like the airing of Breaking Bad in which the last installment which was the fifth season broadcast was split into two parts. Where its second half is considered as the 6th installment. This is why 6 seasons get final. But Why will there be 13 episodes for the 6th season? This question can be answered by its creators, So Peter Gould said that ” he initially doubted that how to do 13 episodes because the 10 episode count of previous seasons physically demanding for him, but executive producer and writer convinced him to go for 13, saying, “you’ll know its last 13, So you’ll see the barn in the distance. You will be like the horse that gallops down the last bit”. Where Do We Get To See Better Call Saul Season 6?

All the fans are very exciting about its last installment and all going to a single question in their head, Where can we watch it? Don’t you worry as Better Call Saul is a Netflix series and definitely you can subscribe to that platform to watch it? But in addition to that, you can stream on other platforms also like, Vudu, Google Play, Itunes, Amazon instant video.

With Oculus Quest 2 Getting AR Capabilities, What Can We Expect From The Quest 3?