Disney’s 95-year-old mascot is in danger! As a result of the new US copyrights law, the multi-billion dollar company, Disney may soon lose the exclusive rights to some of its oldest characters which also include Mickey Mouse. The cartoon mouse was created way back in 1928 and has become one of the most recognized characters in the entertainment industry.

This Disney mouse has traveled to every corner of the globe. Mickey Mouse is a nostalgic emotion to almost every generation that exists today and has been part of our childhood. Mickey Mouse can also be referred to as the pioneer of animated characters as it was one of the first characters from the entertainment giant Disney that released its TV episodes in form of animation.

It is Mickey Mouse that has the power to intensify your emotions. He has made us laugh at his silly actions and fun with friends as well as he is the reason we have cried seeing him sad in his episodes. Now fans are worrying about what will happen to their favorite childhood character if Disney loses the copyrights of its own mascot. Here in the article, we have gathered all information related to Mickey Mouse and the end of its exclusive rights. The Origin of Mickey Mouse

Do you know? The idea behind creating Mickey Mouse was just to add a replacement to another Disney studio cartoon character, Oswald the Lucky Rabbit. It first appeared in 1925 when Hugh Harman drew some sketches of mice around a photograph of Walt Disney. This is where the inspiration to create a new mouse cartoon character came and Ub Iwerks created “Mortimer Mouse” originally.

Later the name changed to Mickey Mouse when he was insisted by his wife, Lillian. Mickey was first seen in a test screening where he appeared in the 1928 cartoon short Plane Crazy but it failed to impress the audience. For several years Mickey continued to be a sidekick to Minnie Mouse and not a hero. This was also the time when Mickey was taking its final shapes and he first wore his white gloves in the 1929 film The Opry House. Mickey gradually entered the hearts of the audience after entering color films where he along with Donald Duck and Goofy would go on adventures and give us several moments of laughter. After Mickey became a part of this comic Trio, he became critically acclaimed and turned out to be a comic hero. People used to buy DVDs of Mickey Mouse and his popularity reached the global network.

Mickey officially became the mascot of Disney and even entered the company’s logo. Still to this day, Mickey is the most popular character and the center of attention in Disney parks, generally Disneylands. The 90s kids know how much they waited for their Mouse Hero to come on screen. Mickey Mouse has also earned many games which were super hits amongst the audience. 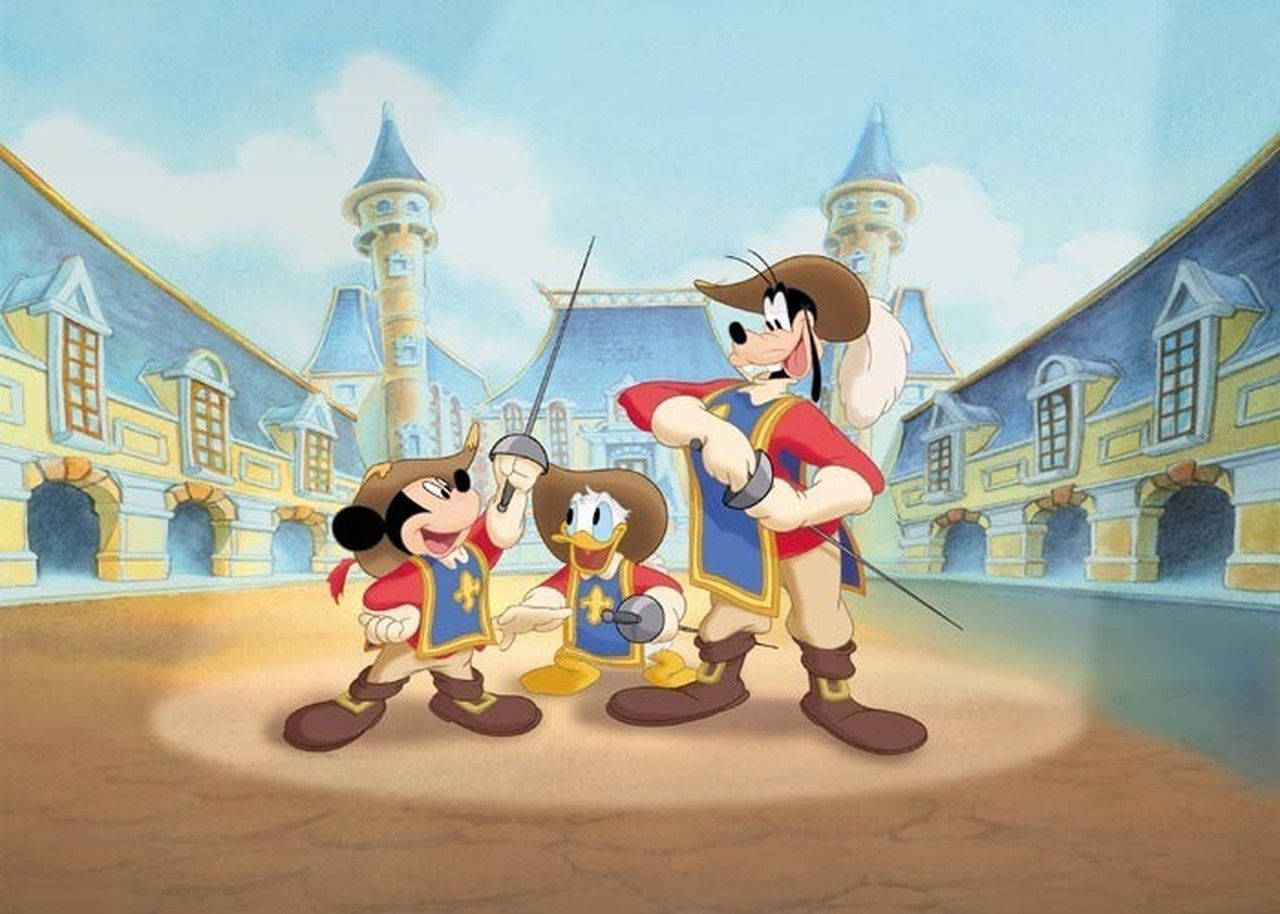 Mickey Mouse became a sensation through his movie “Sorcerer Mickey CGI Story” where he is shown as a full-time sorcerer. His movie House of Mouse aired from 2001 to 2003 where Mickey ran a nightclub along with his friends in Toontown. The show featured every Disney animated character and pulled out several storylines where Mickey takes down the villains.

The 2013 film Get a Horse short film showed Mickey Mouse on the big screens. The show featured the classic Mickey Mouse full of creativity. Donald Duck, Goofy, and Minnie Mouse have joined Mickey in several Christmas stories and it’s one of the most loved categories featuring him. Fantasmic can be referred to as Disney’s Infinity War where sorcerer Mickey is seen battling Chernabog, Ursula, and Maleficent which is enough to get your hearts sold to Mickey. No one can forget the evergreen Mickey Mouse Clubhouse, the show that was a heartthrob in its time. The show featured Mickey Mouse living with his friends which includes his dog Pluto, two squirrels named Chip and Dale, his love interest Minnie Mouse along with Goofy and funny Pete. Donald Duck was also part of the show who had a crush on Daisy duck and who can forget Toodles.

We bet every Mickey Mouse fan used to call “O, Toodles!” along with Mickey and how toddles used to come for Mickey‘s rescue. Toodles used to have a set of tools and gadgets that can be used by Mickey to solve problems. Viewers had to guess along with Mickey which option to choose for different problems. The show was quite fun and even today Mickey Mouse Clubhouse is being watched by a large group audience and Mickey continues to stay the favorite cartoon character of all time. Will Mickey Mouse Leave Disney? Where Will it Go?

According to the intellectual property laws in the USA, any intellectual property rights expire after 95 years, making the item available in the public domain. These copyrights are subject to a time limit, usually 70 years after the death of the author/creator or 95 years after the publication of the work. Following this law, Mickey Mouse approaches his 95th birthday in 2024 and will enter the public domain.

Daniel Mayeda, associate director of the Documentary Film Legal Clinic at UCLA School of Law has pursued the media and entertainment field in law and has mentioned that copyright expiration does not come without limitations. Mickey Mouse first appeared back in 1928 and Disney protected its copyright for 56 years. The company then used the Copyright Act of 1976 which extended its protection for 75 years. In 1998, Disney turned to the court for a further extension which gave it a total of 95 years in protection which counts to 2024.

Recently, Winnie the Pooh also entered the public domain after his copyright expired in January and the same things can happen with Mickey Mouse along with other cartoon characters that were created in that time including Donald Duck, Minnie Mouse, and many more. Mickey will be available to be used in projects for free and no one will own it individually.