The ongoing heat between Angelina Jolie and Brad Pitt is known to all. Currently, the very gorgeous Angelina Jolie is all caught on with her new Marvel movie “Eternals”. But recently, we also saw the famous celebrity figure on a vacation along with her lovely kids. She has also been in news a few times before, for her friendship with the popular musician The Weeknd.

The Heat Between Angelina and Brad Pitt!

We all know both Angelina Jolie and Brad Pitt have been very close to one another in past. The couple has been in a very fond and close relationship with her for more than 10 years. Then they decided to get married in the year, 2014. Both share 6 beautiful kids, namely, Pax, who is just 17 years old; Zahara, who is one year younger than Pax; Shiloh, who is 15 years old; twins, namely Vivienne and Knox, both are currently of 13 years; lastly, Maddox, who is of 20 and studies at university in South Korea. 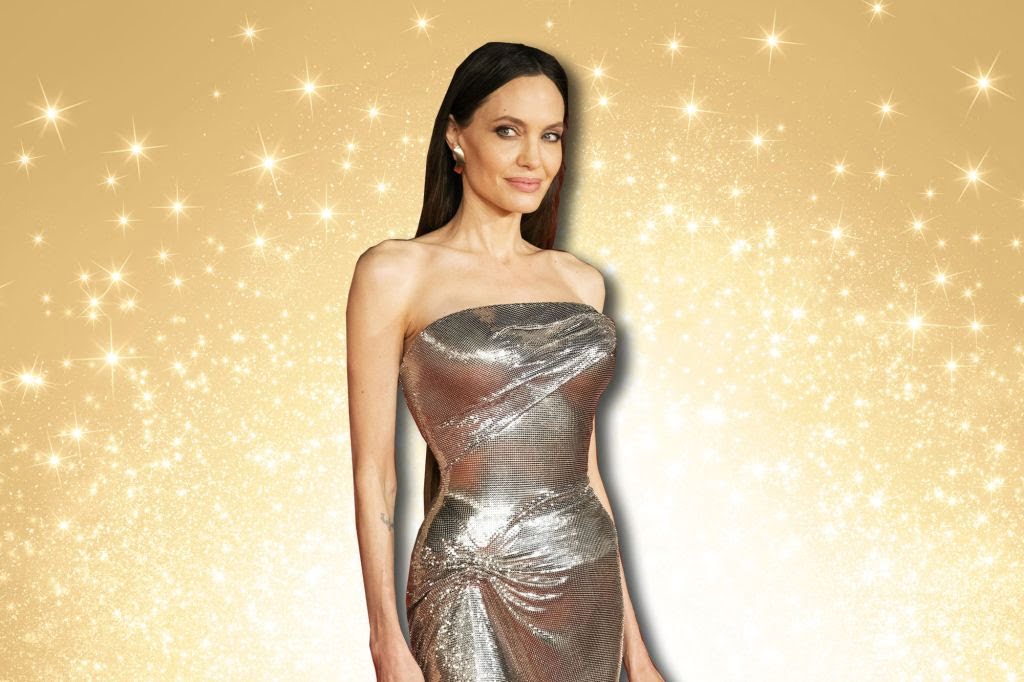 Currently, the couple has turned into one another’s rival. This has occurred ever since they decided to split. Plus Angelina reportedly doesn’t share such a great relationship with her ex-husband Brad Pitt. Both are fighting to get custody of their children. The case is going on in court for almost 5 years now. Their marriage lasted for just two years! An accident that involved their oldest son Maddox forced Angelina to file the divorce case against Brad. 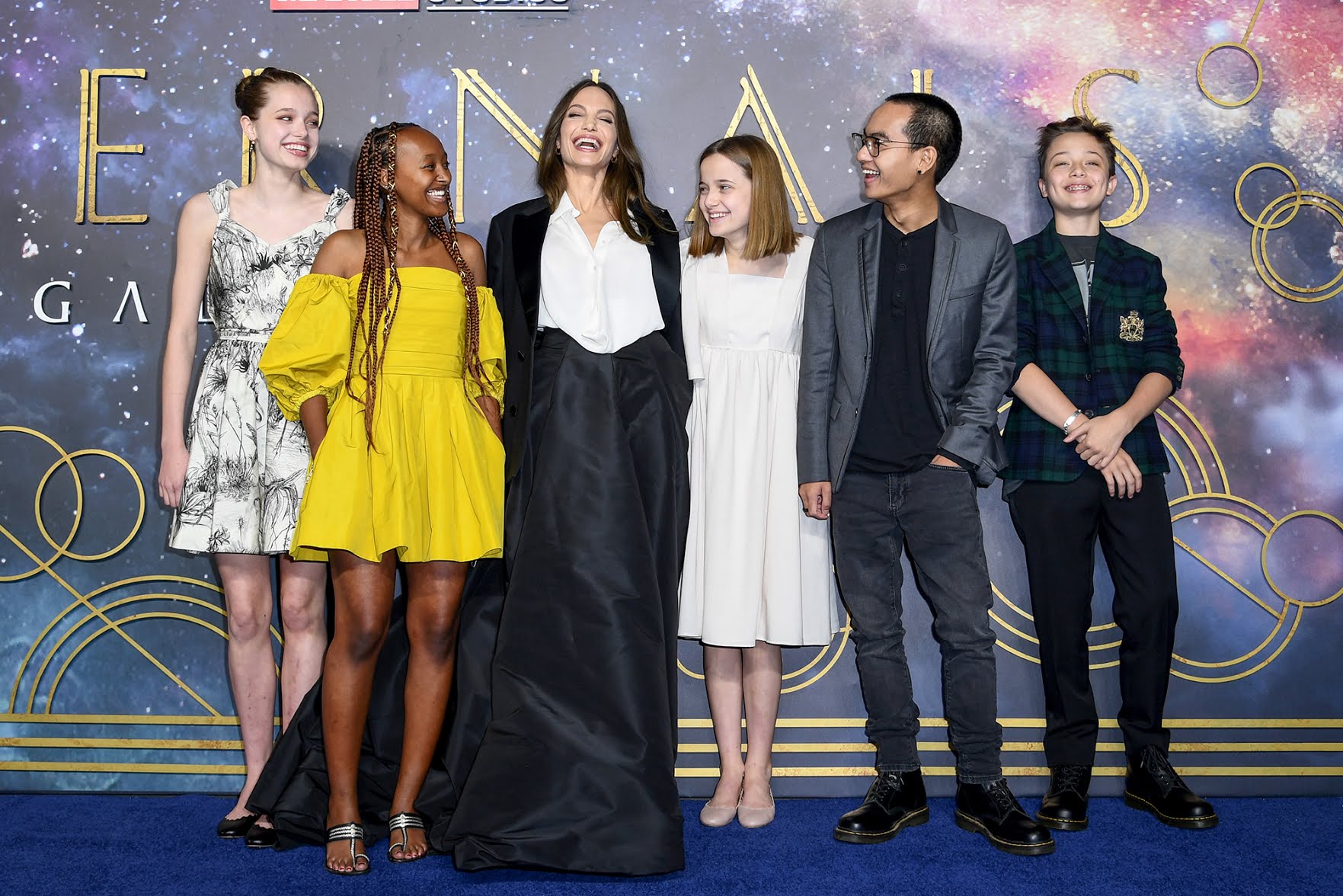 Is Angelina Using Her Kids?

Some have reported recently, Angelina might be using her kids to get back at Brad Pitt. She is taking her kids to her new film promotion. Well, Brad has never done such a thing! Not only that but all this vacation and things are just said to be shown off. But fans and close ones of Jolie are denying this claim. According to them, all 6 children are very independent-minded. No one can force them to do things, which they don’t like or want to do. 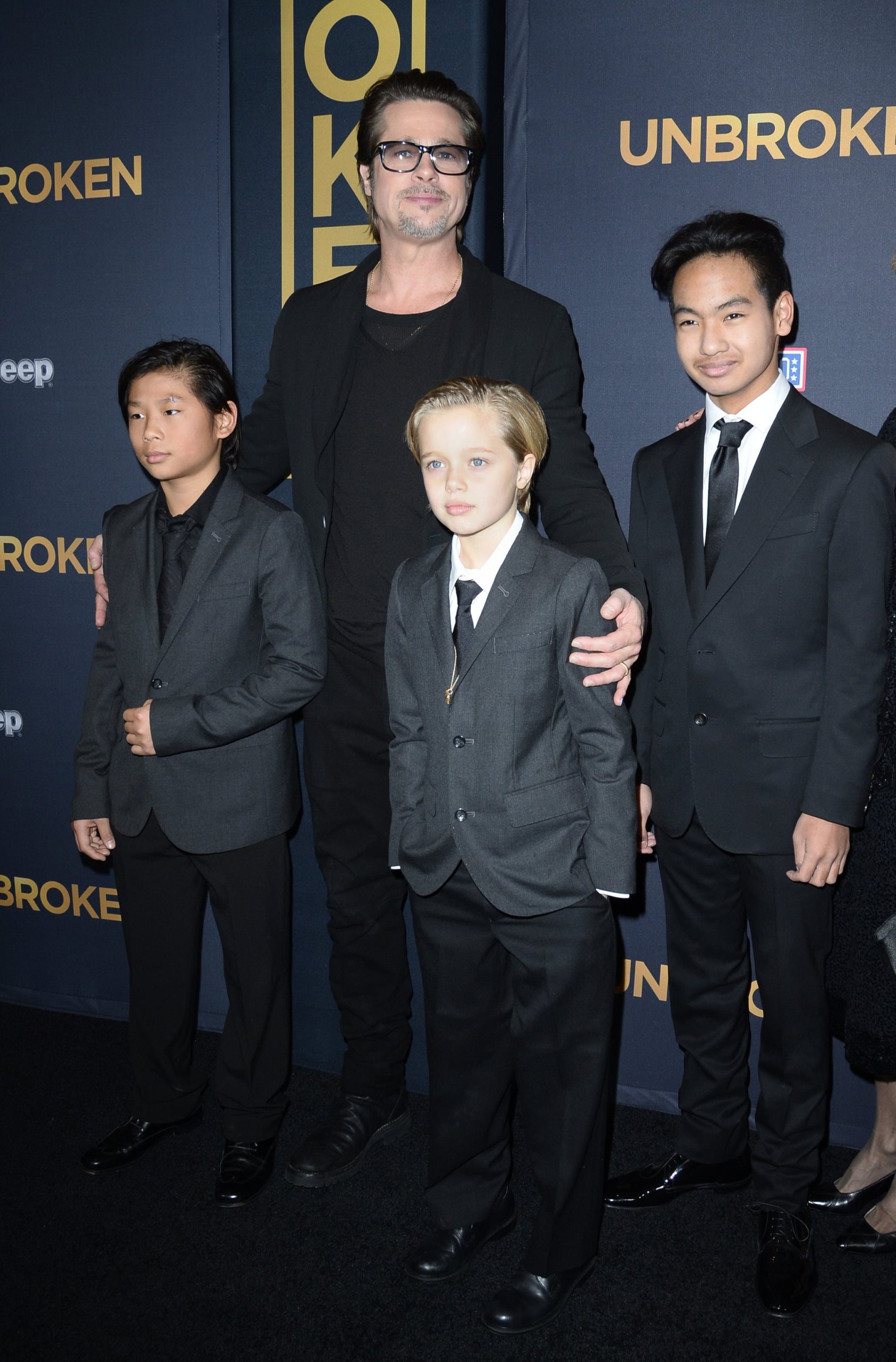 Now, Angelina Jolie has given many interviews, in which she has discussed her motherhood. She personally thinks she is growing every day. She goes through many ups and downs but always comes up strong. Not only that but ever since her separation from Brad, she has also been very much involved with working alongside women and children, who are victims of domestic abuse in the US. 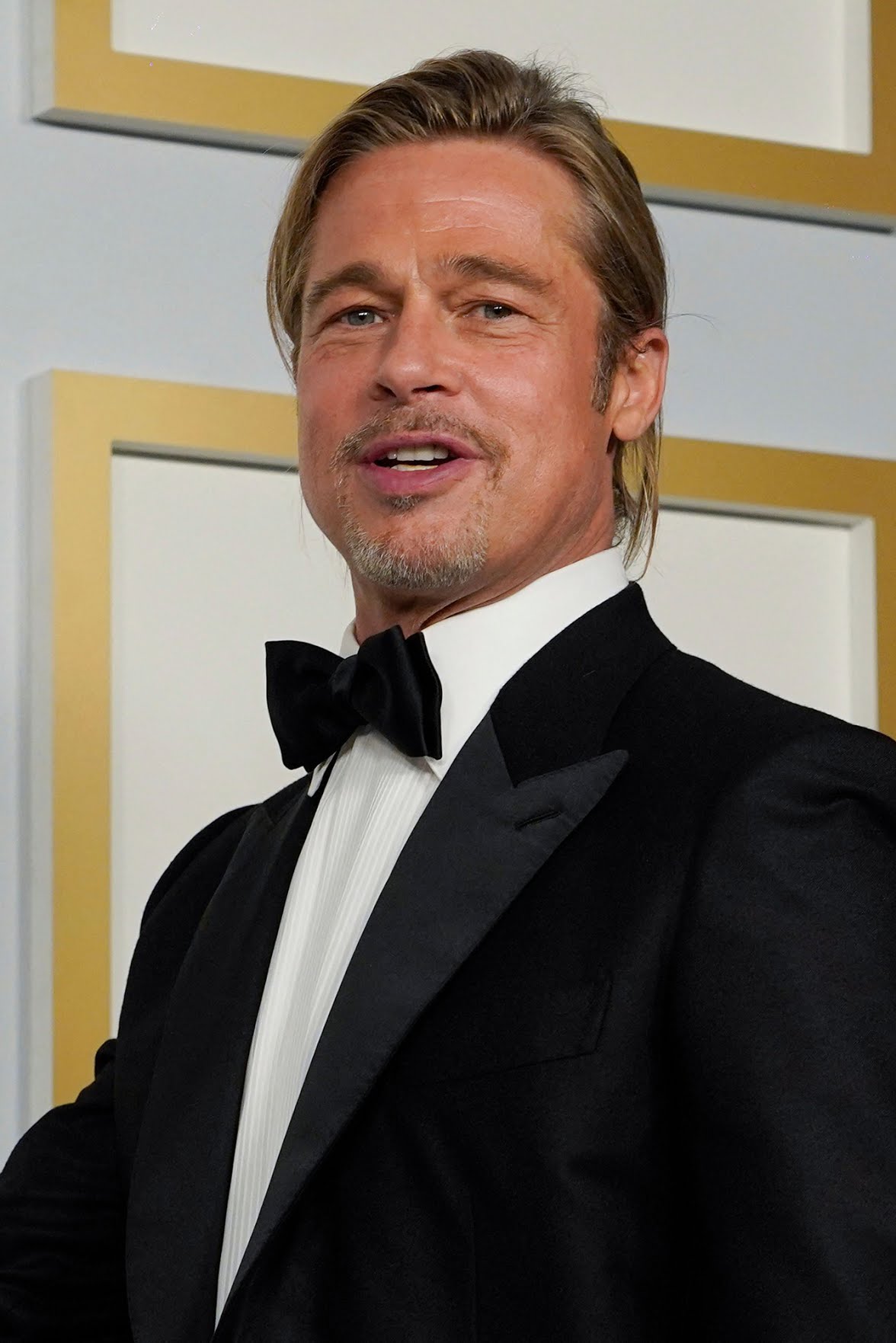 There is also a filing in the court against Brad for domestic abuse. The case is obviously made by Angelina back in March. Not only that, but some also say that their children are also ready and willing to be witnesses of the domestic abuse done by Pitt on Angelina. Though, this happens to be very confidential news. 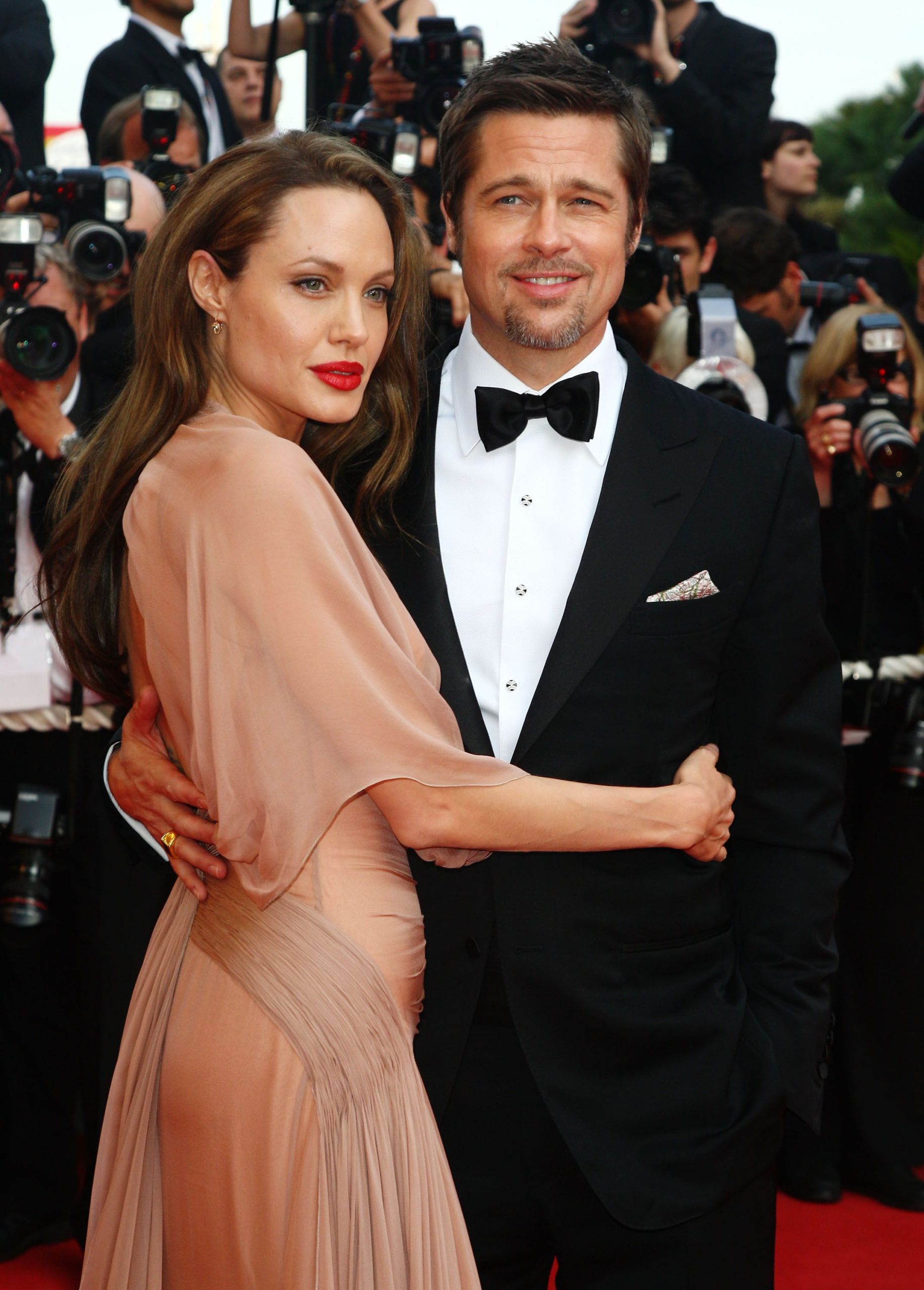 But on the other side of the tale, Pitt had agreed on his own that he could have handled his family situation correctly. But the investigation carried out by children’s services and the federal authorities have proved so far, Brad Pitt to be innocent. He is also allowed to visit and see his children, whenever he wants. Plus Jolie also wants her family to heal out of all the past happening and pain. 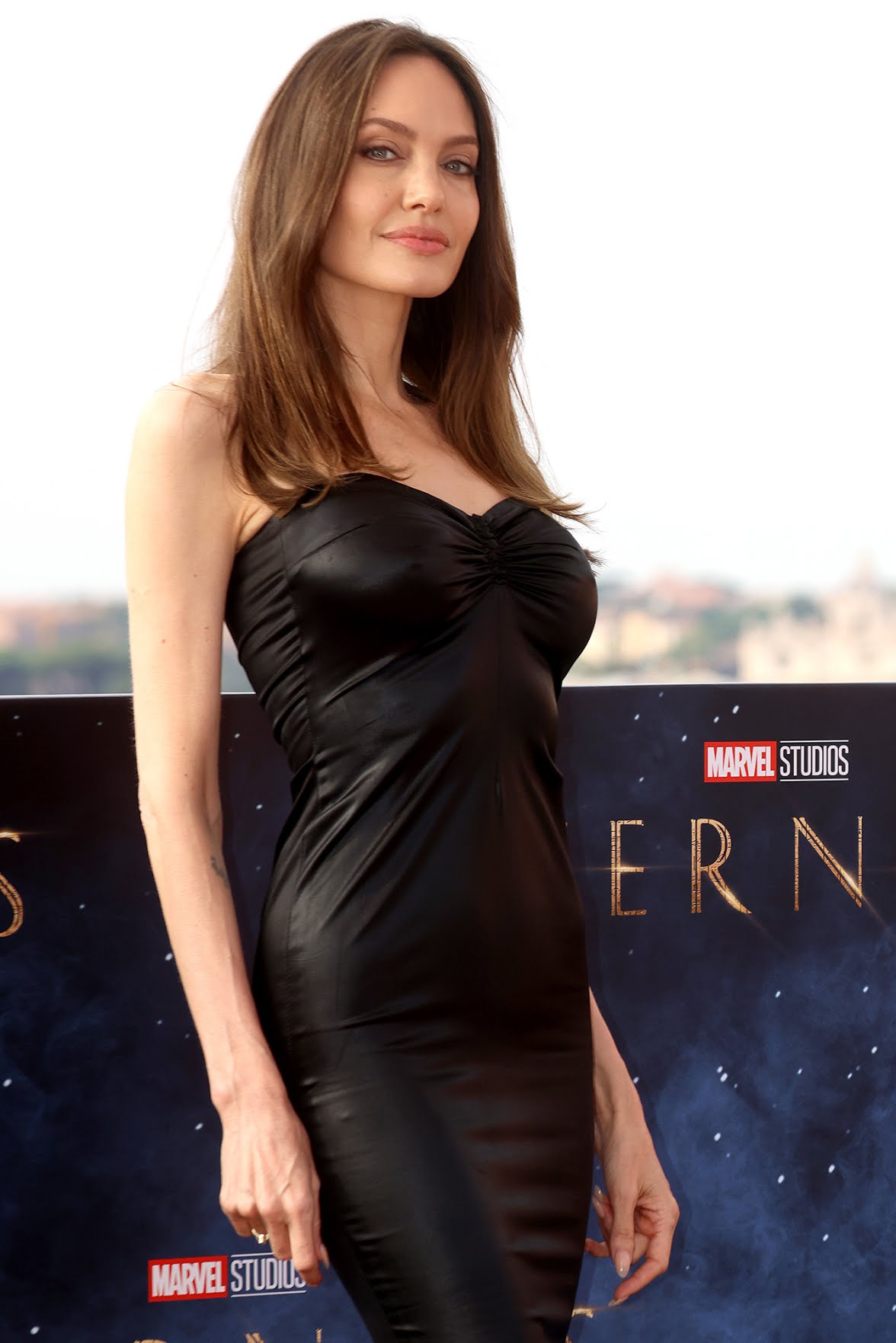