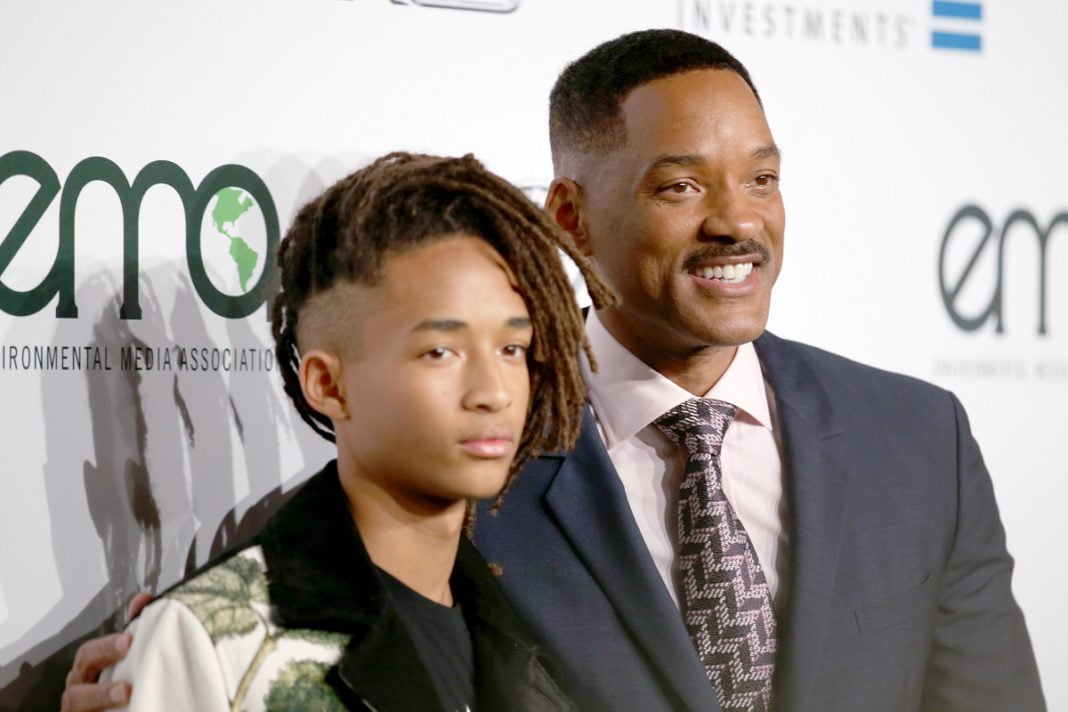 A few years back there were many news streaming on the internet, thousands of claims which said that Will Smith and his son Jaden Smith were involved in an accident. Obviously, this had worried his fans a lot. Some also said that they were dead in this massive car accident. Is this rumor even true? What is the reality hidden behind this shocking rumor? To know it all, stay tuned with us, just right here!

Will Smith and Son Jaden Smith In A Massive Car Accident?

The rumor of Will Smith and Jaden Smith in a cruel car accident was reported almost 2 years back. This rumor originally was spread through the platform of Facebook. Not only this, but people claimed famous Hollywood star’s son Jaden Smith have eventually died in the massive car crash. The article which went all over the internet said that the big star’s car had met a terrifying accident with a truck. And lastly, the article said, that in the horrifying incident, Jaden Smith have unfortunately died. lost. This fake news was out by an unknown website that used the CNN logo. 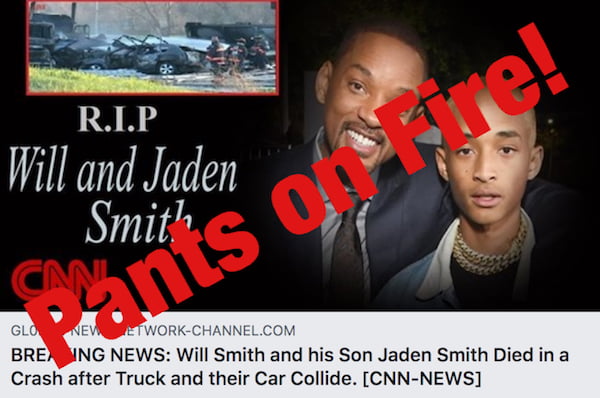 As a result of this sudden unfortunate rumor, Will’s fan got highly worried. Thus, within a few hours after the rumor, we saw different Facebook pages were created, all of which were claiming t rumor to be legitimate. We even saw so many pity and sorrowful posts on this matter on all kinds of social media platforms. But fortunately, we soon received confirmation on the two being absolutely good and alive. Will Smith and his son Jaden are alive and well. 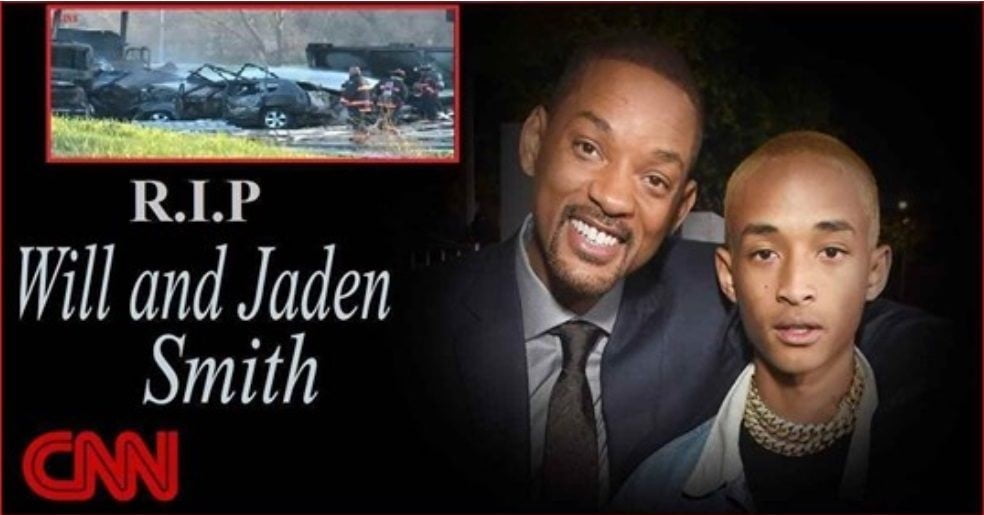 A Quick Look Over Will and Jaden’s Reaction On The Rumor!

Will Smith hasn’t really responded to any of these false claims of him and his son being dead in a car accident. We have received such false rumors now and then, but Will has never looked upon or has felt the necessity to give a reaction to these false death rumors. But Will’s son Jaden Smith has decided to voice up against these things. He said that these are done by people who are trying to gain the attention of the crowd. But according to him, all of this is just going to make him and his dad even more popular! Jaden also felt really nice when he saw that their fans care for them so much. 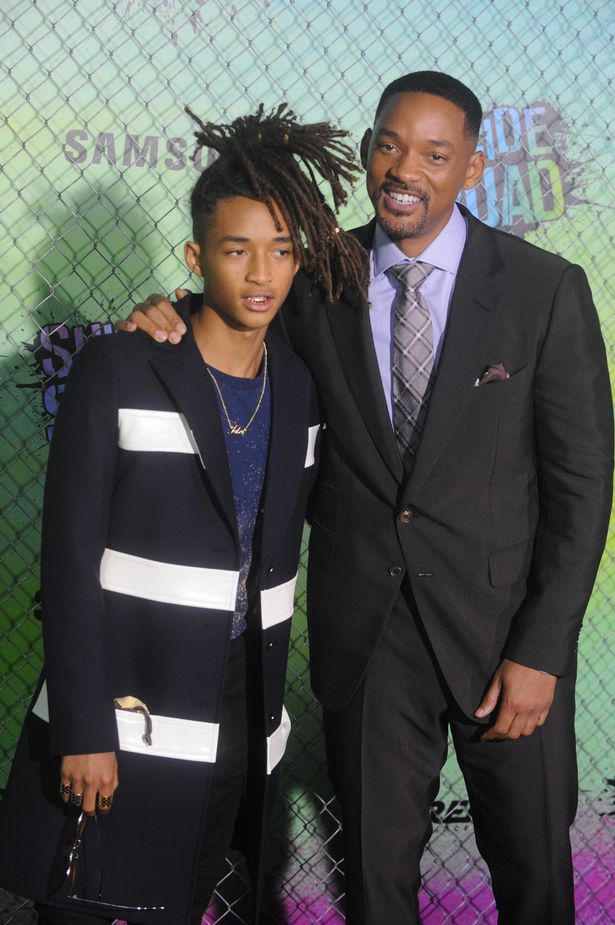 What’s The Cause Behind The Rumor? Find It Out, All Down Here!

The rumor created by the website was just an act of fraudulent means. The site eventually dropped people into malicious sites. This false rumor which got all over the internet was just done to gain public attention. Not only in 2019, but a similar type of news involving, Will and Jaden, was also out on the internet, back in the year 2016. It claimed about suicide instead of an accident. The news, more precisely the rumor which came in 2016 also had a video attached to it. Make sure you don’t believe everything, you hear on the internet! For further latest updates and news, stay connected with us, just right here. 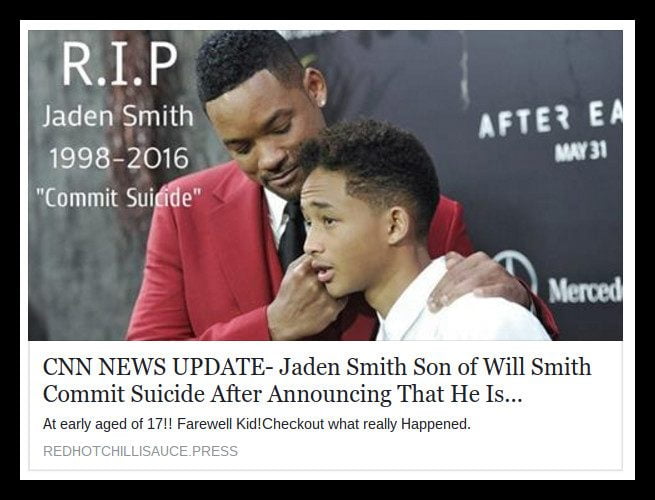