A few days back, we were hearing Amber Heard has been fired from Aquaman 2! But guess what, the rumors are absolutely false. Our gorgeous-looking star is all ready to star in the most awaited movie of the year, Aquaman 2. For her role, she has even dyed her whole hair in bright red color. We are all looking forward to exploring the character of Mera again! Are you excited to find out all about the sequel of Aquaman? Stay tuned with us, to know all about it, just right here! 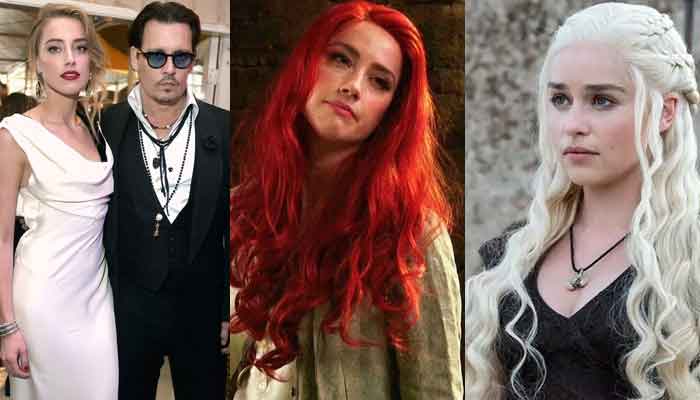 Amber Heard Is Not Going To Play The Role Of Mera In Aquaman 2?

Well, before heading any further onto the discussion of Aquaman 2. We would like to clearly announce it right and straight, that Amber Heard is going nowhere from the cast of Aquaman 2. All the rumors out there stand to be absolutely wrong and false. Amber Heard is definitely going to appear as Mera in the upcoming sequel of Aquaman. 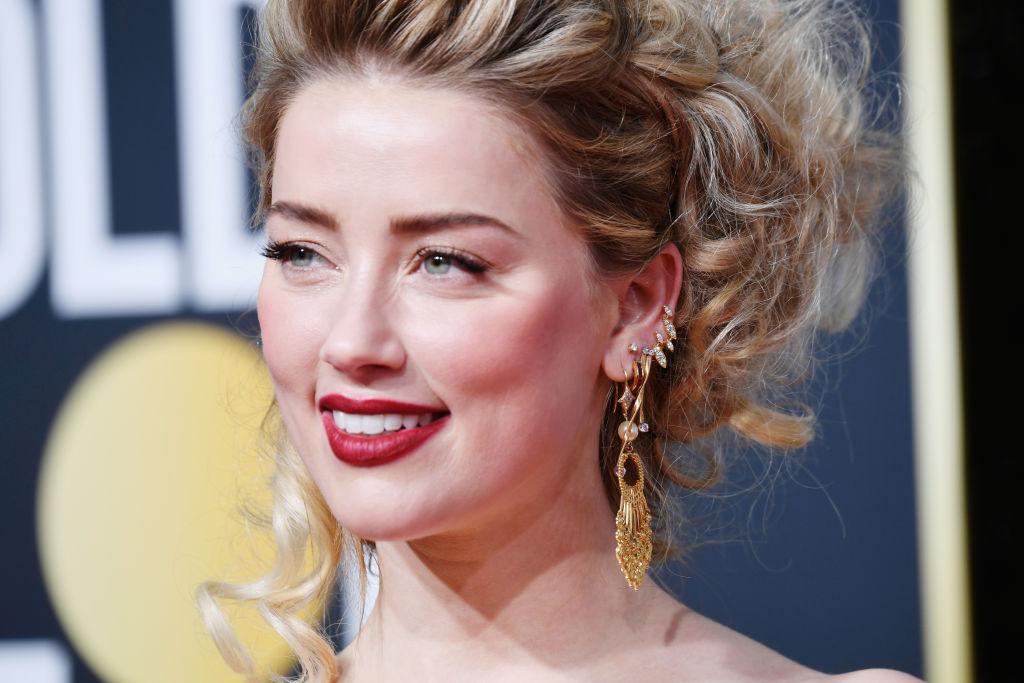 Amber Heard is all ready to be back on the screen as Mera again. In the first Aquaman movie too, we have seen her extraordinary performance the film. Heard has also shared the recent updates on her look in the sequel movie of Aquaman. We have also seen the new costume of Mera for Aquaman 2.

We all know Amber is still fighting with her condition. But I’m sure you also know about her willing capacity to work on the full beat. She had faced so much wear and tear in her past years, yet you will never find the stress in her face. In fact, the producers too, said out in an exclusive interview, that when they are planning to make a sequel for Aquaman and considering the old cast to be back on stage, then they also feel the necessity to bring Amber on the screen too.

Are You Excited To See Aquaman 2? Find All About It, Just Down Here!

Aquaman 2, better known as Aquaman and the Lost Kingdom started off with its filming back in the month of June this year in 2021. The filming is still going on in the full course and we are currently very much eager to find out the next story in this Aquaman tale. Fans are highly excited to see Mamoa again, in the role of Aquaman. The plot of the sequel to Aquaman is highly special as Mamoa has also helped and worked on scripting it. We are expecting, the filming for Aquaman 2 will get completed by the beginning of next year, 2022. 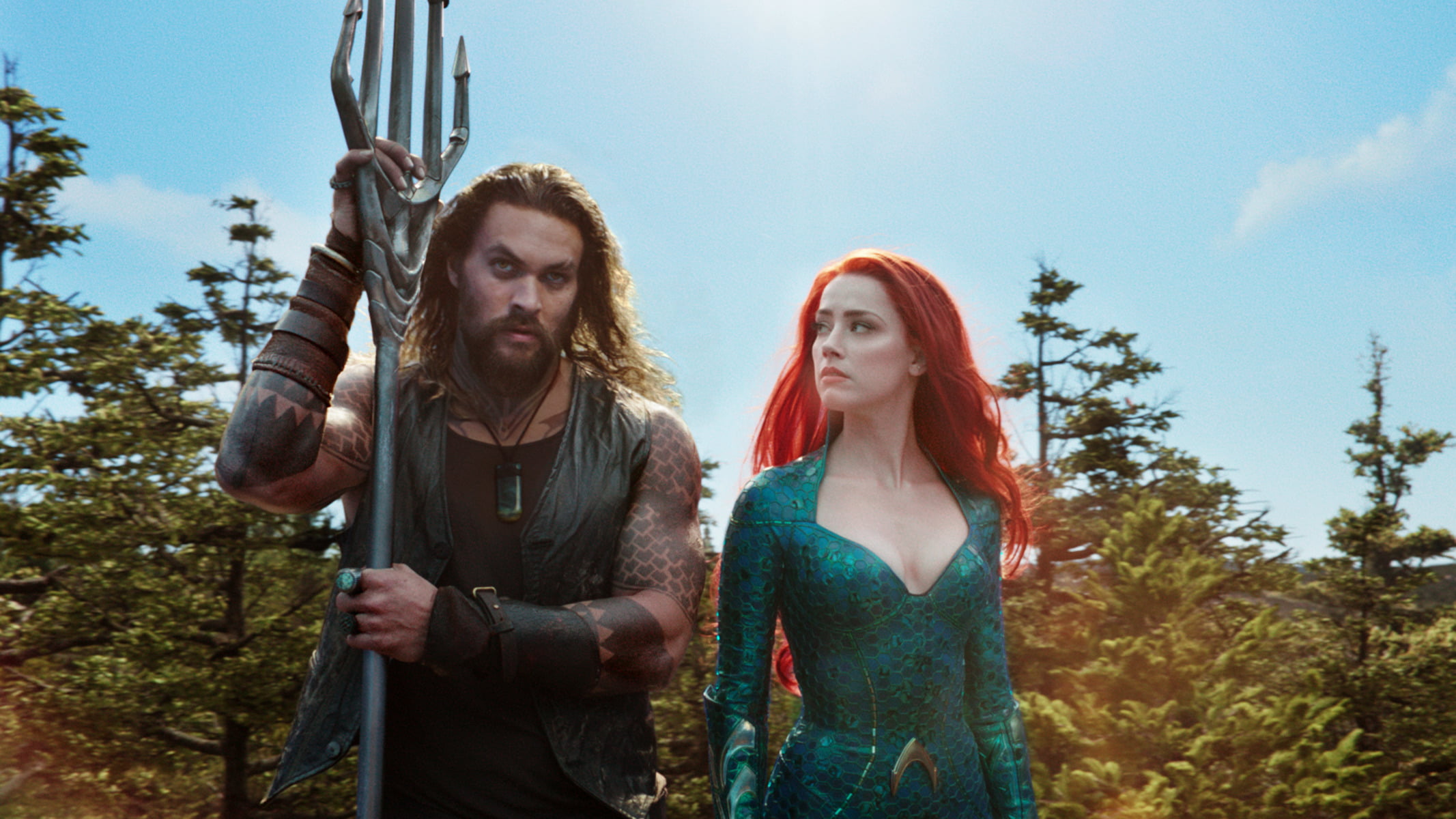 If you still haven’t checked the first part of Aquaman, then what are you waiting for? You can watch, Aquaman exclusively on the online streaming platform of Netflix. It is a brilliant film that was first launched back in the year 2018. Currently, we are waiting to see the sequel of Aquaman, namely, Aquaman and the Lost Kingdom, in the upcoming year, as of December 16, 2022. For further more updates on the latest movies and shows, stay connected with us, right here!