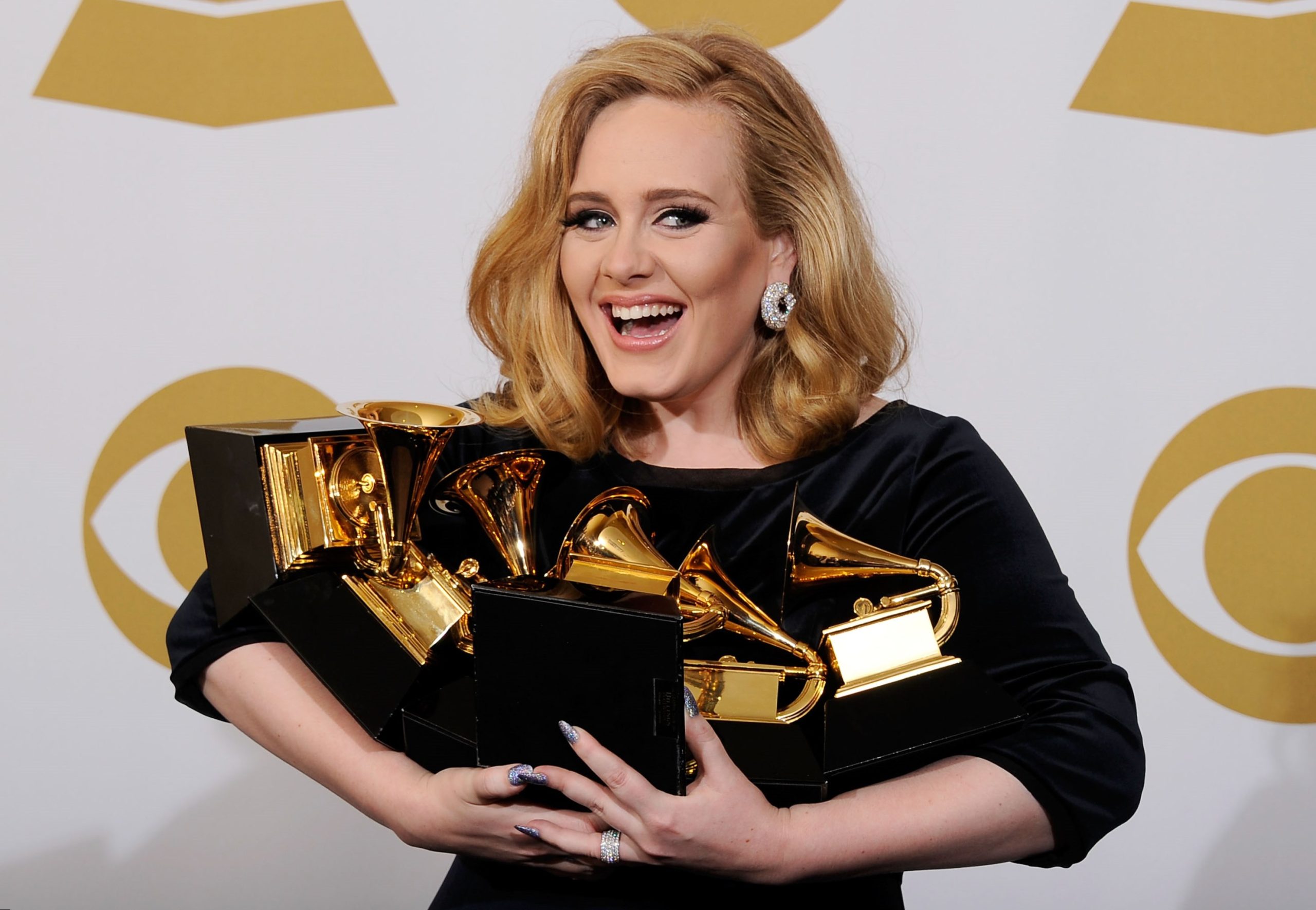 The famous British singer Adele has rescheduled her residency in Las Vegas that was actually set to take place on 21st January this year. A short video was shared on her official Twitter handle. The video was released on 20th January, Thursday, the day before the show. The British singer announced with tears in her eyes that due to the delays in delivery and the other team members being affected by the Corona Virus, all the planning for the show has been delayed also and the show has been interrupted.

All dates will be rescheduled
More info coming soon
💔 pic.twitter.com/k0A4lXhW5l

The British singer apologized saying that she is so sorry about the delay in the show but her show isn’t ready yet. She also added that they have tried every single thing they could to put the show together in the given time period and they have tried to make it appropriate for all the audience. But unfortunately, they have been totally destroyed by the delays in delivery and the pandemic situation. Over half of her team members have been tested positive with COVID-19 and they’re still down with it. that is why it is quite impossible to make the preparations for the show. “I cannot deliver you what I had to right now and I’m so sorry for that. I apologize for announcing it at the last minute” she concluded.

She added her explanation that she and the rest of her team members have been working for 30 hours straight in order to sort out the mess but they have run out of both time and options. While holding back her tears, she continued that she is extremely upset and as well as embarrassed about the cancellation of the show. “I’m terribly sorry to every audience who traveled a long way to watch my show. I’m very sorry.” She ended. 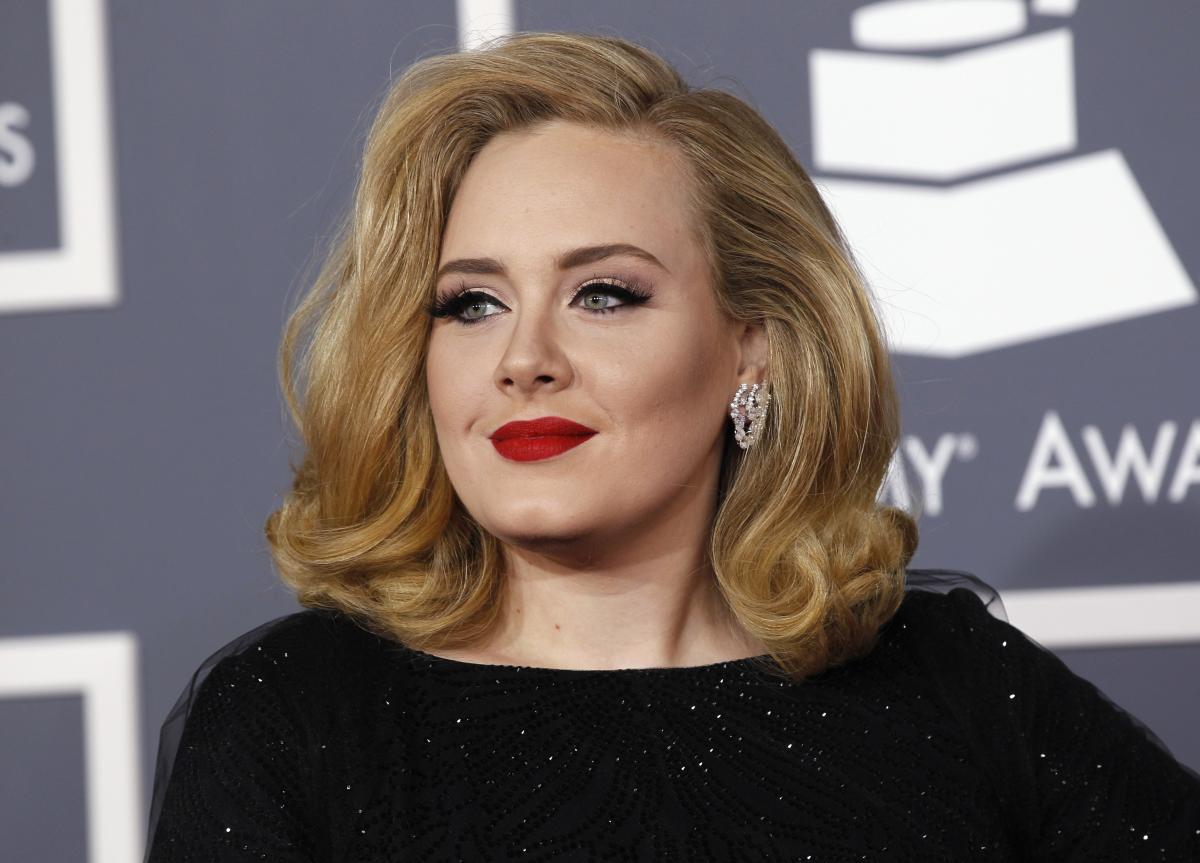 Adele gave her confirmation that the dates for the show will be rescheduled as soon as possible. In the meantime, she said that she will be working on the representation of the show and take it to the level where it’s supposed to be. She added that she is extremely sorry about the delay and everything but the show is not just ready for presentation yet.

The announcement for the Las Vegas residency of British singer Adele was made back in November of last year and it was declared that she will be making a special residency which will continue for four months. The show will be entitled ‘Weekends with Adele.’ The venue was set at the Colosseum Venue in Caesar Park Hotel. The show was actually scheduled to get started from 21st January of this year and was planned to be continued till 16th April of this year, on every Friday and Saturday. 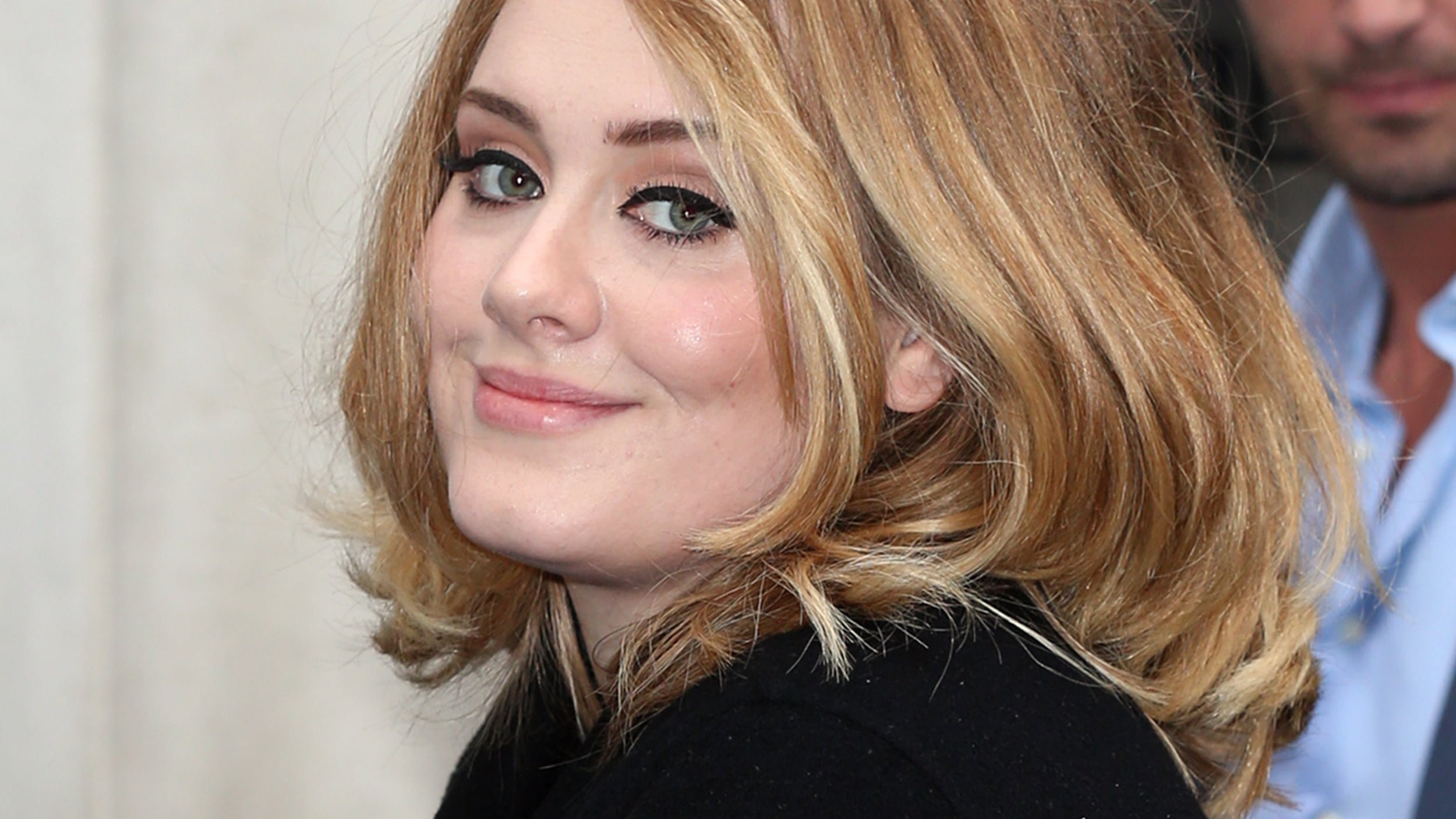 The show was supposed to include the songs from the new album of the British singer, 30. This was the most anticipated fourth studio album which has been released recently. After the album was released it succeeded to secure its place in Billboard 200 and became the top-selling album of last year (in accordance to the report of Billboard).