The wife of Jason Momoa, Lisa Bonet wants revenge on Amber Heard as she thinks that she is attempting to take her husband away from her. She wants Amber Heard to stay away from her husband Jason Momoa. As we all know, Lisa Bonet has never shown any kind of grudge or has never spoken against the wife of Johnny Depp in front of the media or in any kind of public interview. She is known widely in front of the fans and the whole world for keeping up her standards. She is the only sweetheart of Jason Momoa. On top of that, Jason Momoa has also expressed his gratitude in various public interviews towards his wife, saying that he is too lucky to know that he has somebody beside him who knows the real him and always shows support when he needs it. 14 years have passed since their marriage and they are happily married right now. 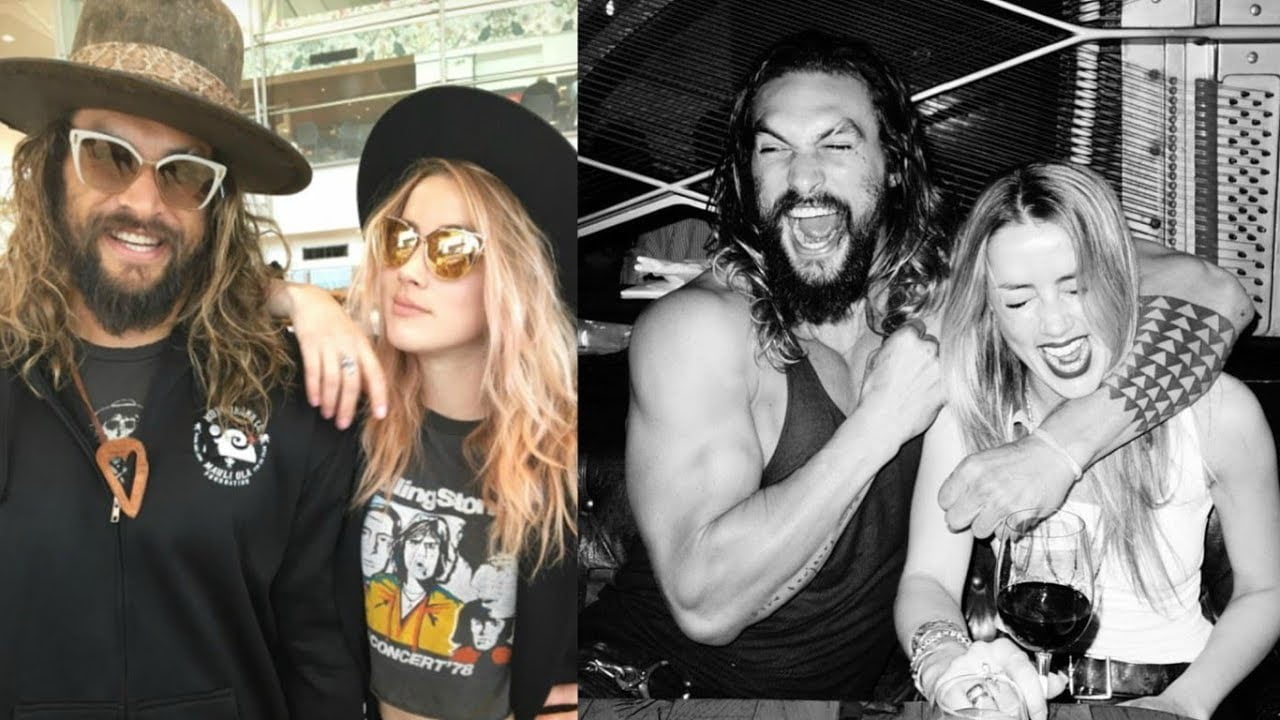 What is the Reaction of Lisa Bonet About the Rumors Regarding Jason and Amber?

But after the rumors have spread regarding the relationship between Amber Heard and Jason Momoa, somehow it is affecting the bonding between Jason and Lisa. The rumors say that Amber Heard is being close to Jason Momoa. As a result, his wife Lisa Bonet has stopped appearing in the sets of the upcoming Aquaman sequel. On the other hand, an inside source has revealed that Lisa Bonet has requested Jason Momoa to make some distance with Amber heard. Although it needs close chemistry between the two lead roles of a movie to make it successful on the big screens, it has been said by the insider that Lisa thinks that Amber heard is going out of her reach and hitting on Jason Momoa in order to be close with him. The team members of Aquaman 2 have also allegedly confirmed the news.

She is really crossing her limits and hitting on Jason, trying her luck to be close to him, revealed a crew member of Aquaman 2. But if we consider the fact, that she will be there in the set of the movie until the production of the film is finished or until she is fired, there’s no escape for Jason Momoa. So, naturally, the studio either wants to fire Amber or wants to wrap up what’s left of the movie.

As we have seen, Lisa Bonet was there when the first installment of Aquaman was premiered. She was also there with her husband and Amber heard when they were promoting the movie. but as the team members of Aquaman 2 report, Lisa is not attending the shooting that much. The fans believe that this is maybe because she has come to know what type of woman Amber Heard is. 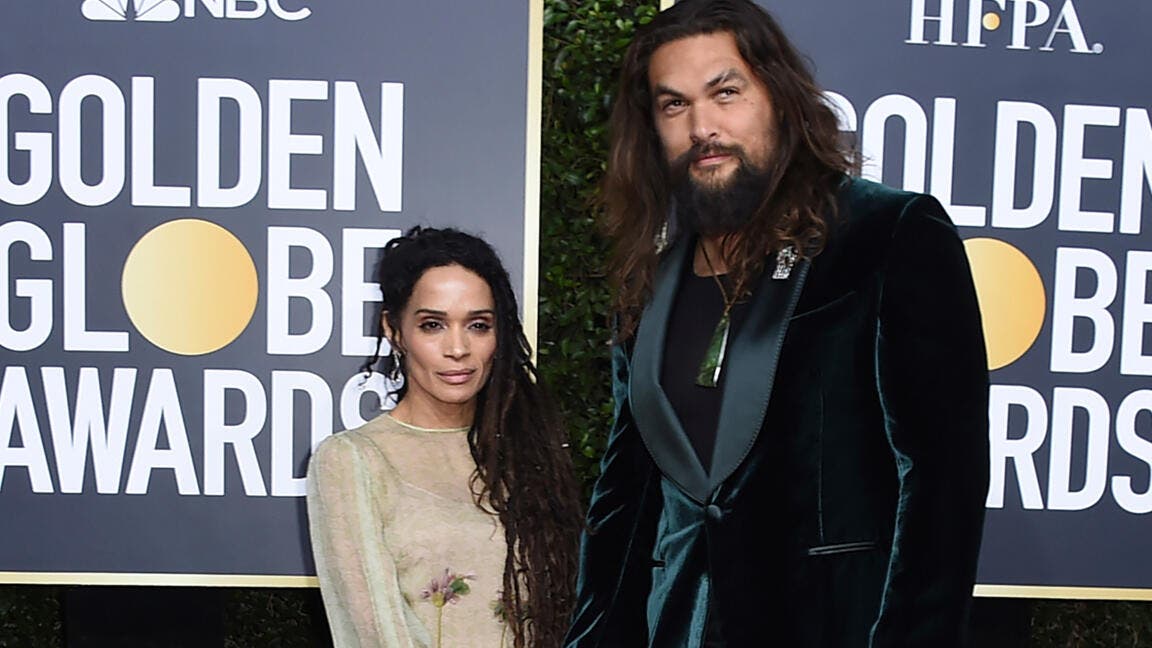 What is the Status of the Movie?

The filming of the movie is almost finished. With the post-production works in progress, the studio has revealed a release date for Aquaman 2 on big screens. Yes… the movie is scheduled to release on 16th December of this year. But as the pandemic situation is getting worse, the release date might be postponed for an uncertain period. In that case, the studio can provide us with a later date or they can always release the movie on online streaming platforms.