The casting of the famous actor Vin Diesel in the forthcoming second installment of the Avatar franchise has made up an astounding meta link to the franchise of Fast & Furious. the hours of waiting are almost over. The highly anticipated movie of James Cameron, Avatar 2 is set to release on 16th December of 2022 on the big screens. It has been a long time since the first installment was released back in 2013. The production got delayed for various reasons and the release also got delayed. The second installment was actually scheduled to be released last year. But despite all the setbacks, Avatar 2 is finally going to release this year. The shooting has ended for quite a while now, back in September of 2020. The cast members and the director himself haven’t dropped a single hint about the plots of the upcoming movie, especially about the indulgence of Vin Diesel and what kind of role he is going to play in this movie. Regardless, one thing we can say for sure about the storyline of the movie is that Avatar 2 is going to continue with the adventure of Jake Sully (Sam Worthington) and Neytiri (Zoe Saldana) on the planet of Pandora. The forthcoming sequel will be showing the struggle of Jake, Neytiri, and their newly formed family in the middle of all the adverse and hostile environment which is changing with the passing time. On the other hand, with the old threats returning to them, they will have to leave their shelter and roam around the different regions of Pandora to resist the RDA force and save their progeny from extinction.

Now coming to the involvement of Vin Diesel in the movie, it seems kind of suitable considering the fact that the upcoming movie Avatar 2 is going to be all about family and its survival. The fast & Furious franchise is undoubtedly the biggest appearance for Vin Diesel in his acting life. His character Dominic Toretto has one motto in his life and that is to protect his family of car racers from all the external harm. This common interest of Vin Diesel and Jake has created an exciting meta link between two universes where they both want to save their family in all adverse situations.

How Vin Diesel will Probably Carry Out His Role? 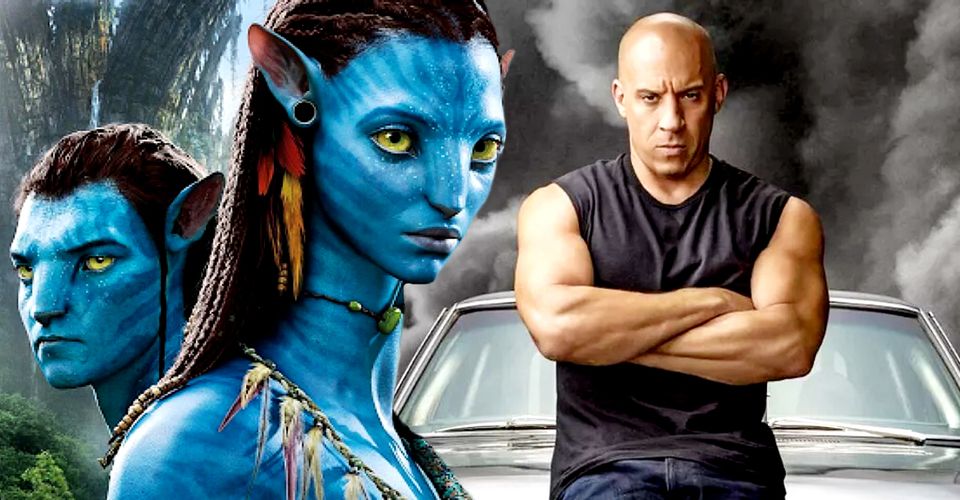 Following his way, casting the family guy Vin Diesel in a different movie outside of his own franchise. As the exact story details of the movie are still unknown to the common audience, we cannot say for sure what exact role will Vin Diesel play in the movie and how it will affect the plot of the movie. one thing we can assume that considering the common interest of both the characters, there is a chance that Vin Diesel will be acting as an assisting role in the movie who will offer his helping hand towards Jake and Neytiri in order to save their family from the evil grasp of RDA mining company. And ultimately reach the goal where the ‘Family’ is safe. Nonetheless, the movie is going to give us a great deal of pleasure as we will see our legendary actors back in action.