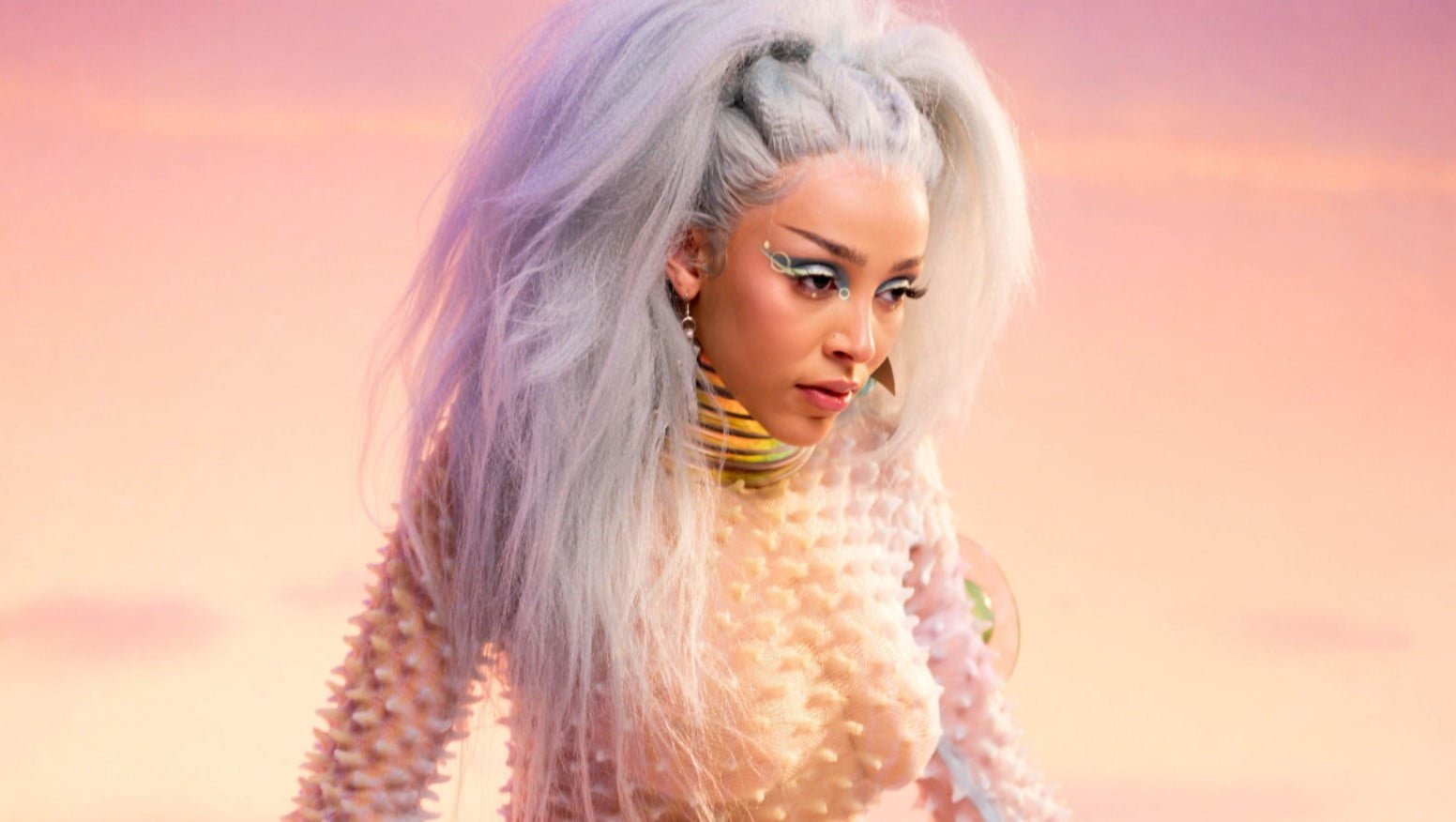 Doja Cat was one of the performers at the BRIT Awards this year. But unfortunately, she is not performing at the award show now. Let’s read about the reason behind this in this article. 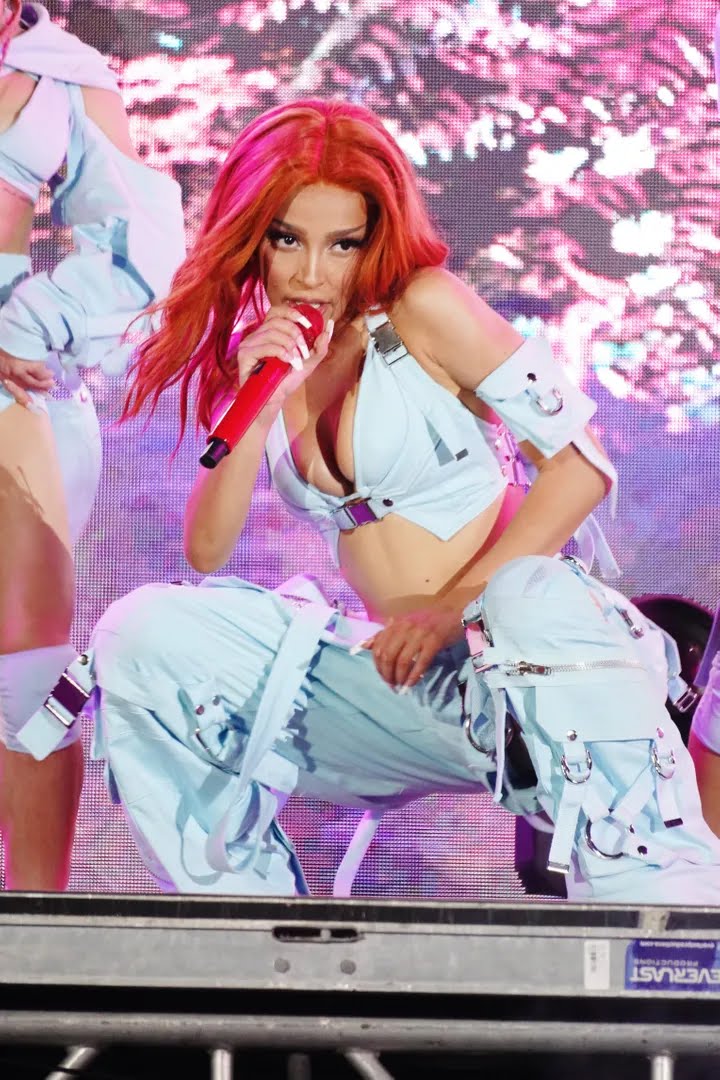 It is sad news for Doja Cat’s fans that their favorite artist is no longer performing at the BRIT awards. This is because many crew members of her team have been tested positive for the COVID-19 virus. Doja Cat shared this news with her fans through her social media. She posted that a lot of on and off-stage crew members have been tested positive for the virus. So it is no longer safe for her and other members to rehearse and participate in the event. This is the reason she would not be performing at the award show. She also stated that she was doing her rehearsal with safety and was following all the guidelines and protocols. Still many of her team members tested positive and that’s why she is pulling out of the BRIT Awards this year. Well, this is surely sad news for the rapper’s fans but it is clear that her and team safety is more important at this point in time. There are many other artists performing this year at the Brits. Artists like Ed Sheeran, Liam Gallagher, and Little Simz will be performing. Doja Cat is also nominated in two categories at the Brits awards. She is nominated for International Artist of the year. She is also nominated in the category of  Best international song for her song Kiss Me More in which she collaborated with SZA. Doja Cat has previously won American Music Award for her song Kiss Me More in 2021. Her fans are excited about her win at the BRIT Awards. The BRIT Awards are scheduled for February 8, 2022.

Doja Cat rose to fame in 2018 with her debut album Amala. She became viral on the internet for her single Mooo! and she was also famous in internet memes. She released her second album titled Hot Pink in the year 2019. The album was a great success and also got a place in the US Billboard top 200. The album got a position in the top 10 list and a single Say So was on top of Billboard’s top 100. She later released her third album in 2021 titled Planet Her. Two songs from this album Kiss Me More and Need to Know consecutively made their place in the top 100 Billboard chart. Doja Cat collaborated with artists like Nicki Minaj and SZA. Her music videos are quite famous and songs are viral on TikTok. She holds a Guinness World Record for being the first female rap duo to get the number one position on the US singles chart. This record was for her song Need to know featuring Nicki Minaj. She has also won a Billboard Music Award, five American Music Awards, and three MTV Video Music Awards. Her achievement list is quite long. Recently the singer released the official video of her song Get into it from her album Planet Her.