Nicki Minaj’s husband was accused of trying to rape in 1994, and a lawsuit was filed against Nicki Minaj and her husband, Kenneth Petty.

According to US media, the lady, now 43, has filed a complaint saying that the pair bullied her in order to get her to withdraw her accusations. The lady claims in her complaint, submitted in the US District Court for the Eastern District of New York, that Ms. Minaj bribed her $500,000 (£360,000) through a mediator in exchange for refuting her charges towards Petty.

Petty was sentenced to four and a half years in jail following a guilty plea to the alleged rape of a youngster. Petty allegedly attacked the lady, now 43, at knifepoint when she was 16 years old in Queens, New York City. He was detained last year for failing to register as a sex offender.

The woman has filed a complaint stating that Minaj and Petty, who have an 11-month-old kid together, have harassed and intimidated her in order to persuade her to retract her allegation. Minaj, 38, is accused of approaching the families of the victims and misrepresenting the event to her social media fans. 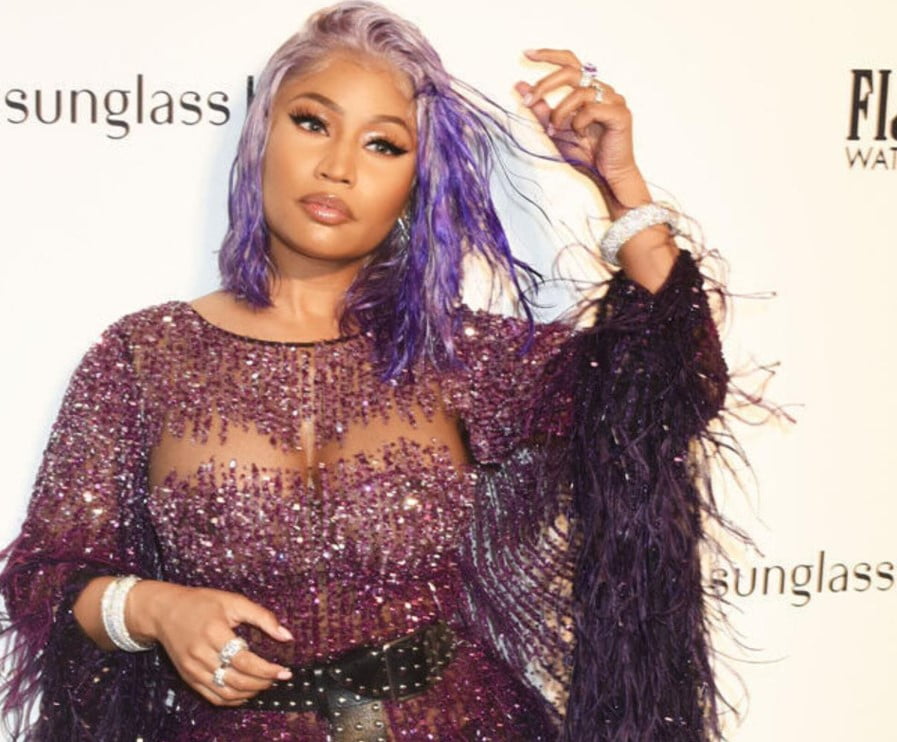 As per the complaint, a mediator was involved who provided the singer with the woman’s phone information, and Minaj allegedly called and promised to fly her as well as her family to LA if she could “assist” her. According to reports, the woman turned down the offer. According to the complaint, she reportedly declined Minaj’s proposal to have her publicist create a statement denying the rape claim.

The accuser is claimed to have informed the hip hop artist during their call, “I need you to know, woman to woman, that this happened.” According to court filings, Petty moved to California in July 2019 and was required by law to register as a consequence of a first-degree attempted rape conviction in New York in April 1995. Petty, who was 16 at the time of the murder, was sentenced to nearly four years in a state prison in New York. Jennifer Hough, the woman who accused rapper Nick Minaj’s spouse Kenneth Petty of rape, spoke up for the first time about her case against Petty and Minaj on Wednesday. Hough made news last week for her doubts regarding COVID-19 immunizations.

During an interview on Wednesday’s broadcast of the syndicated talk program “The Real,” Hough and her lawyer Tyrone Blackburn discussed the complaint, which was filed last month in the United States District Court for the Eastern District of New York.

According to the lawsuit, Minaj directed her accomplices to harass Hough in order to get her to retract her prior complaint in order to assist get Petty removed from the sex offender register. According to the complaint, which demands unspecified damages, she is living in hiding because she is afraid of revenge. As per US media, the singer’s team of lawyers has yet to reply to the allegations.

Nicki Minaj and Petty started dating in 2018 and confirmed their marriage a year later. The couple has a kid who is 11 months old.