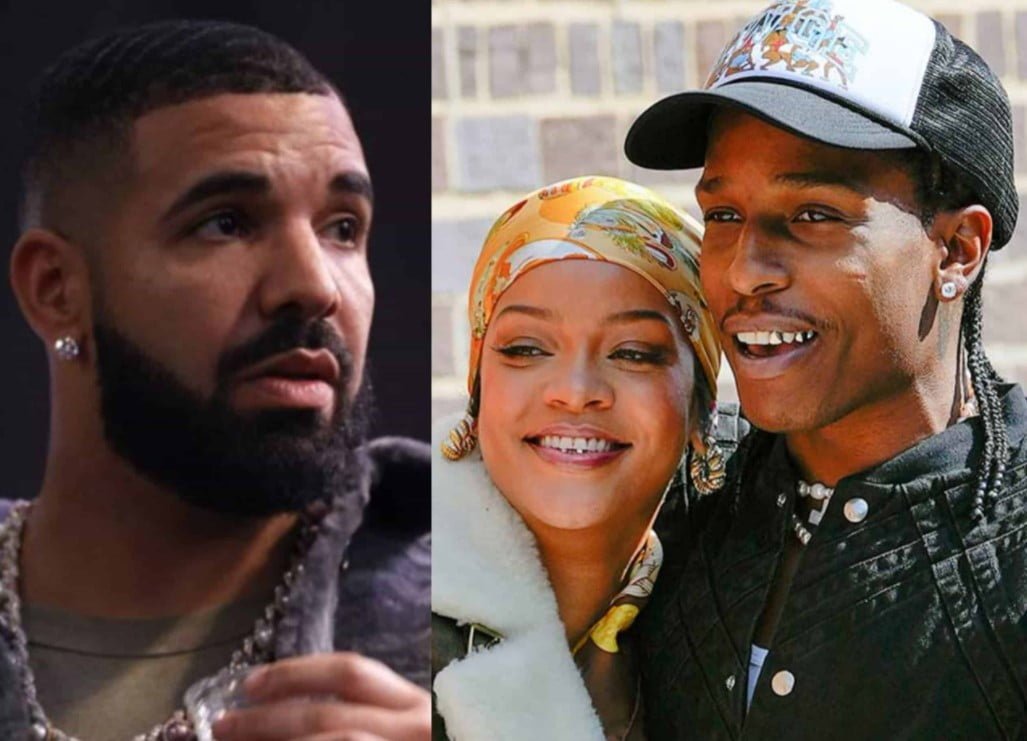 It has become a kind of a habit for internet users like us to see memes related to Drake, every time the dating life of superstar Rihanna comes in front of us. Yes… once again the news about the pregnancy of the millionaire and entrepreneur has been revealed on the internet. The news of her pregnancy was revealed on 31st January of this year. And along with her news of pregnancy, the Drake memes have started to break the internet once again. 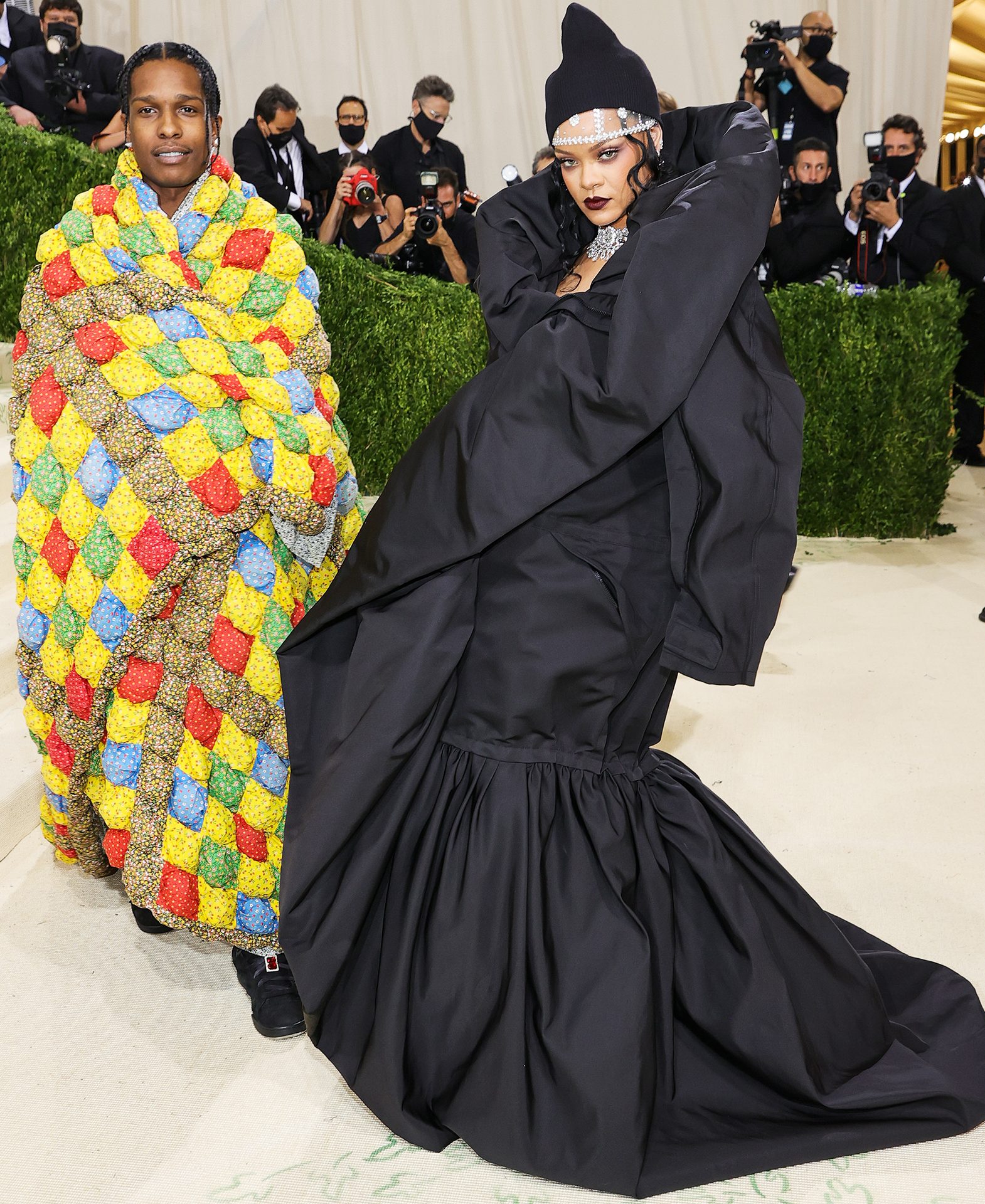 Last weekend, news of the pregnancy of superstar Rihanna was disclosed by her and her current partner A$AP Rocky. They revealed that they are expecting their first child. The singer also showed her baby bump to a shutterbug while she was passing through the streets of Harlem, New York. After the news was released, the internet users have been posting countless memes about the ex-boyfriend of Rihanna, Drake.

Everyone: Rihanna is pregnant!!
Drake on the phone with Riri:“ I know our relationship was Rocky but you moved on ASAP"😩😢 pic.twitter.com/koc9L6p7sF

Drake watching Nicki and Rihanna fall pregnant by other men:

Both the singers, Drake and Rihanna know each other since they acted together on the set of ‘Pon De replay,’ the musical video of Rihanna. The video was released in the year 2005. Drake first proposed to Rihanna on the stage of the Vanguard Award speech. He made his confession to Rihanna and mentioned that he has been in love with Rihanna since he was 22 years old. “She is the only best buddy I have in this whole world” he concluded. Their relationship became abrupt for quite a while since they started dating. The whole thing was expressed by the singer Drake again and again through his creations. The lyrics of his songs have told us what he was going through with Rihanna. Drake also mentioned that his bonding with the ex-boyfriend of Rihanna, Chris Brown went wrong after he confessed his feelings for Rihanna. In an interview with Vogue which was taken back in 2018, Rihanna mentioned that she and Drake are not friends. On the other hand, they are not enemies either. They both had matching shark tattoos on their body, which Rihanna covered up after she started to date A$AP Rocky. 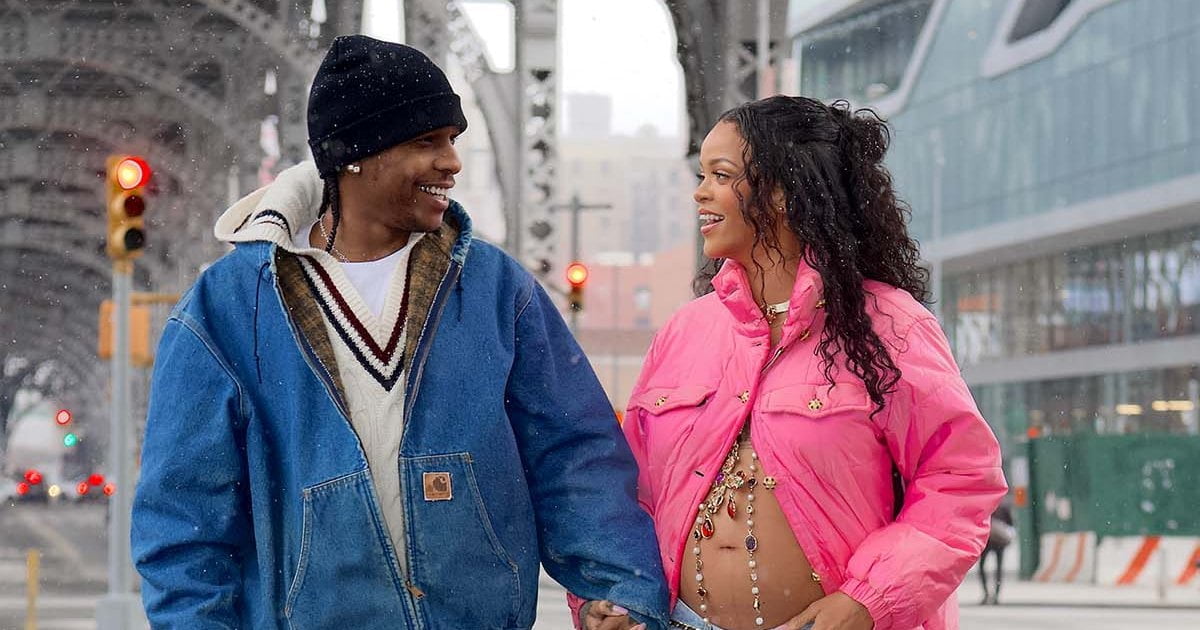 Now, coming back to Rihanna and A$AP Rocky, they started dating in the year 2020. This couple has known each other for over a decade before they decided to turn their friendship into a relationship. They have done many things together, including shooting for musical videos, spending holidays in Barbados, and many other things. In an interview with GQ, A$AP Rocky made it clear that in past he was infamous for having playboy characteristics. But after he has met Rihanna, he has become very much dedicated to her. He exclaimed that it is much better to have the chosen one. The right one will be equivalent to a million other ones.