Skip to content
Home Gaming Where is Xur? Xur Location Destiny 2? What is Xur Selling? 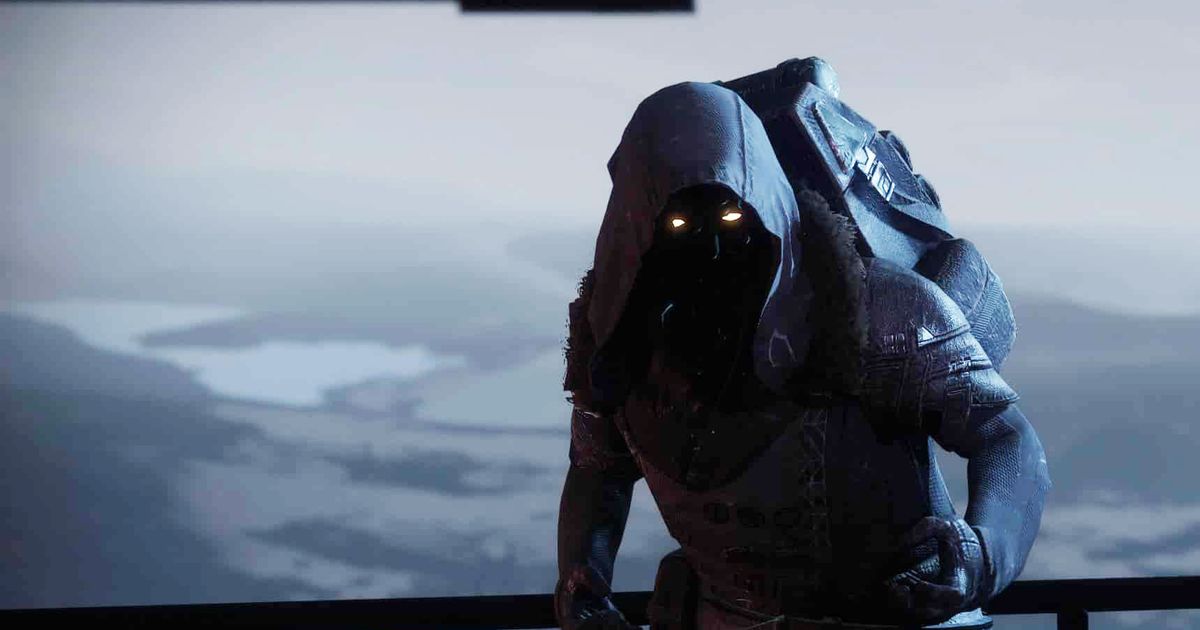 The new season of the popular game Destiny 2, Season of the Lost is at last starting. Along with a requisite refreshment of the Trials of Osiris. It has been quite a while that Destiny 2 has started showing its charisma, a few years maybe, but still, for now, this game has no intention of backing off or getting boring. The game offers the experience of a high-class MMORPG game along with all the exciting features of the First-person Shooter type. And as for now, with the extension called ‘Beyond Light’ added with the game, Destiny 2 is garnering more and more popularity as we speak. The last season (Season of the Splicer) has impacted the progress of the game in a very good way too. Now, the time has come to have a rain check is the character named ‘Xur,’ the merchant and the Agent of the Nine, who brings exotic and special gears every week. So, here’s what we know about the location of Xur and what present he’s gonna bring this time. 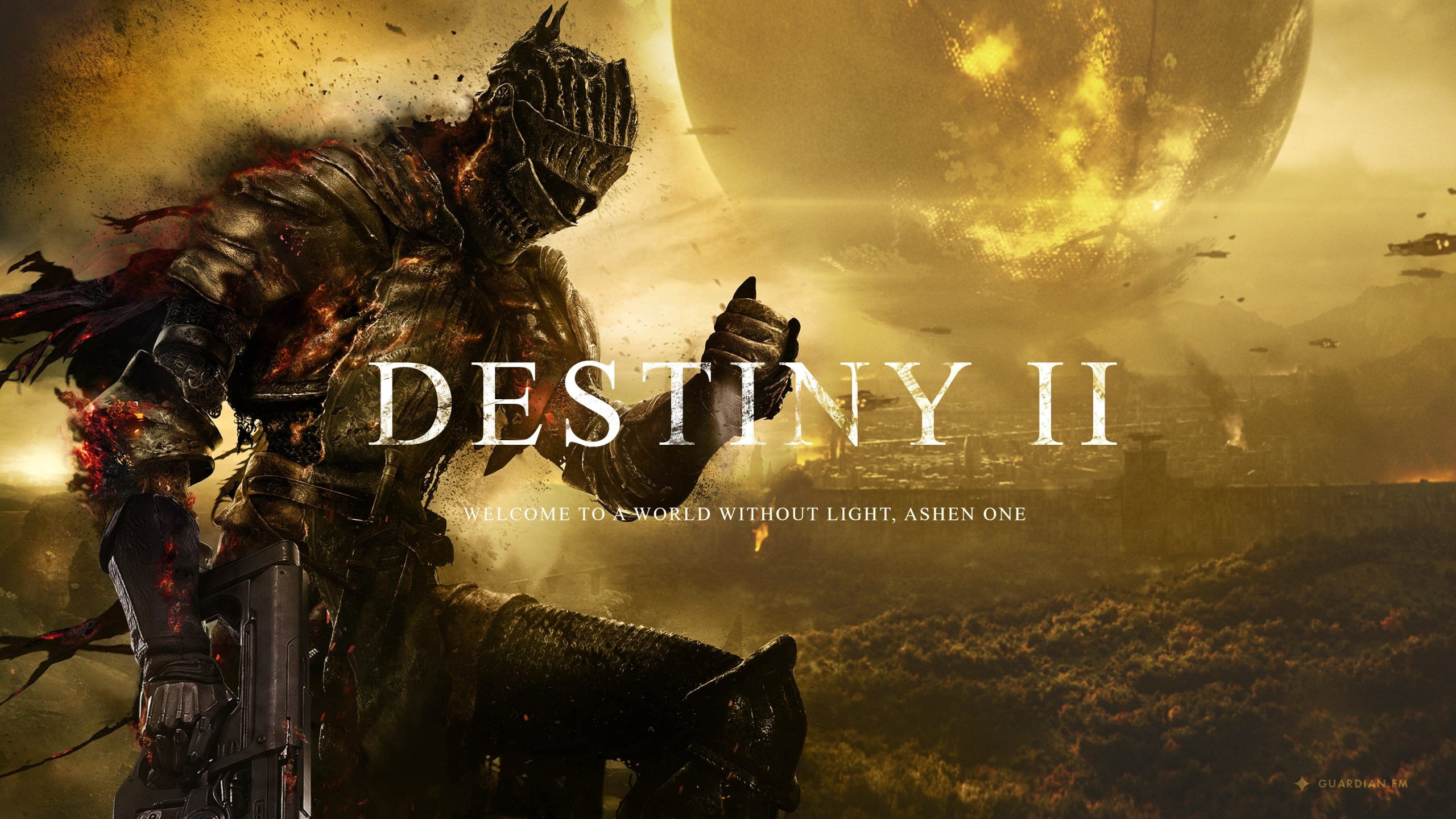 So, even though we can consider you as a veteran of the game, in case that you still don’t know about the game that much, let us tell you about this Xur character. Xur is a merchant who brings special weapons as well as armors with him in order to sell them to the players every weekend. He makes his entry at 5 PM GMT and 6 PM BST in some random place and only does trading with the players who can offer him Legendary Shards that anyone can get from taking legendary weapons to the bits or on after completion of various activities. Where Xur Was Found Last Week and What Did He Sell? 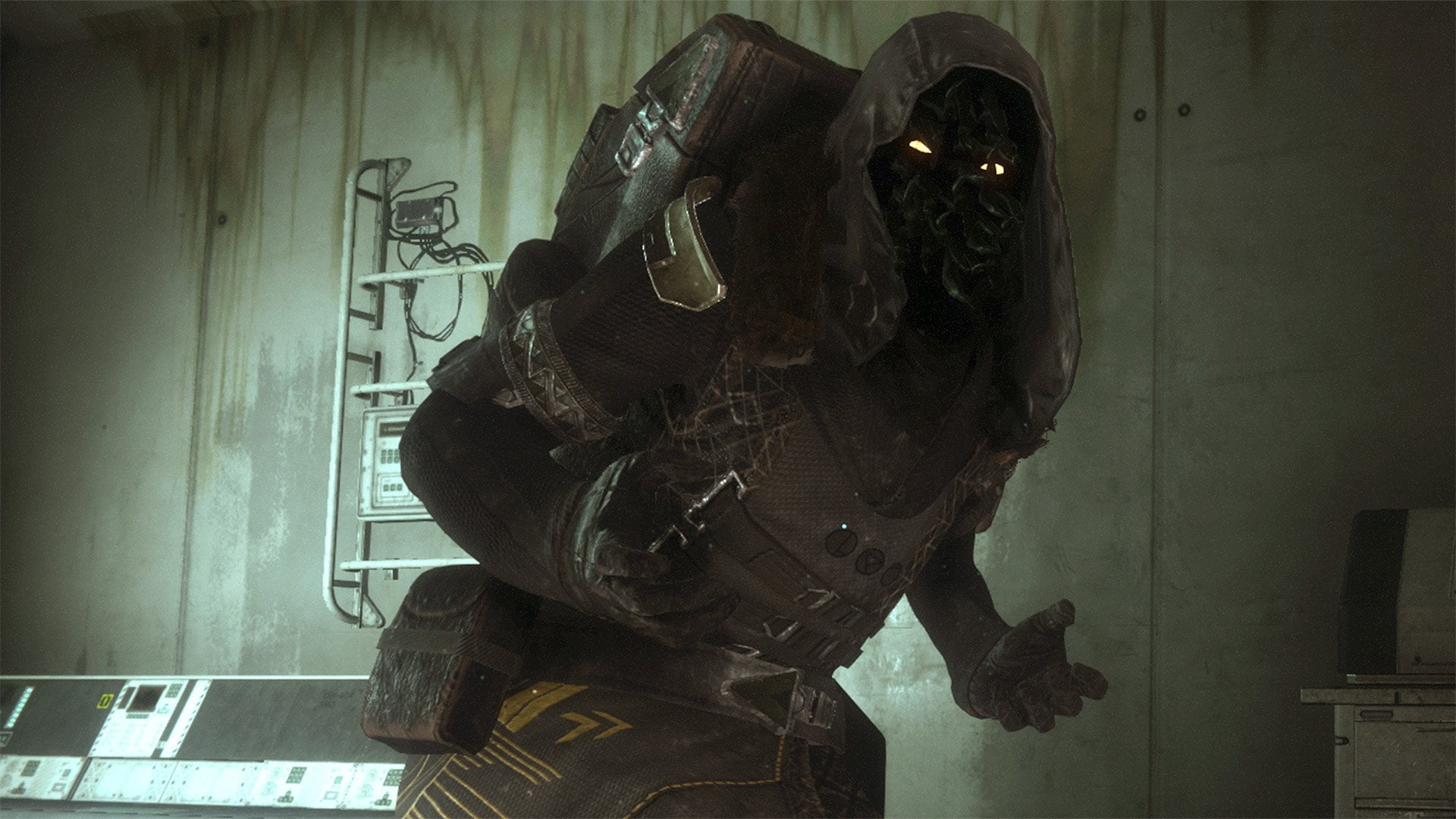 Where can Xur Appear This Time? What Can He Bring With Him?

Well… for this week’s news, Xur hasn’t appeared in the game yet. Considering the fact that he was found in Nessus in the previous week, we can predict that he will most likely appear in either the EDZ or in ‘The Tower.’ For now, we have nothing to do, until he appears is his random location on 3rd December at 5 PM GMT.