The second trailer of the forthcoming Spider-Man movie Spider-Man: No Way Home didn’t even give any kind of confirmation about the existence of the other 2 Spider-Men, Tobey Maguire and Andrew Garfield. So, the rumors about their involvement have been building up surrounding Spider-Man: No Way Home. While the film confirms about Peter Parker (Tom Holland) getting found out by the Villains of other Spider-Man universes, because of the spell which was supposed to protect the identity of Peter, cast by Dr. Strange (Benedict Cumberbatch), went wrong, the rumors about the comeback of Tobey Maguire and Andrew Garfield are continuing to pile up.

The Whispers got stronger when 3 former villains from former Spiderverses, Doctor Octavius (Alfred Molina), Green Goblin (Willem Dafoe), and Electro (Jamie Foxx) revealed themselves in the last trailer of Spider-Man: No Way Home. That implies, no matter which one of the Spider-Men Appears, both universes of Toby and Andrew are connected to this single movie. From their side, both toby and Andrew have remained silent about their appearance in the cast of Spider-Man: No Way Home or said that they won’t be appearing, which of course, almost nobody believed. 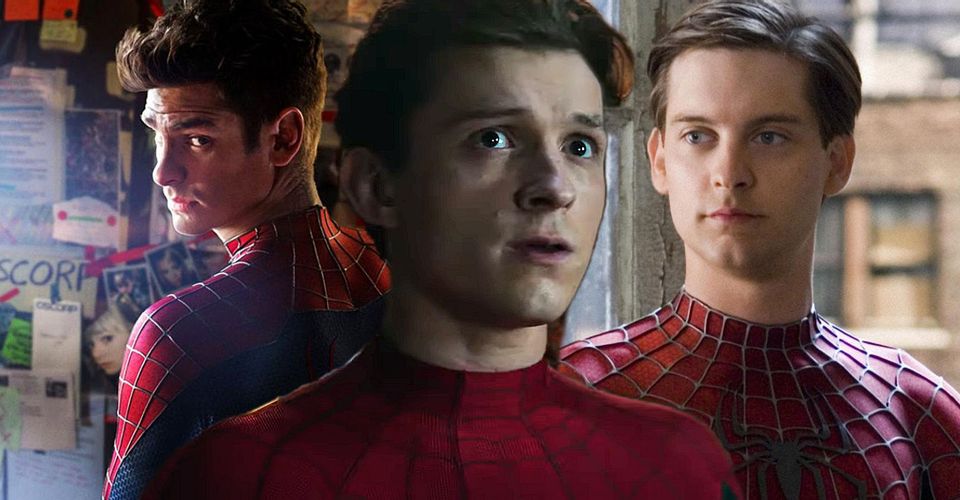 Where Are The Other Spider-Men?

After a lot of conjecture, alleged leaks, and fan theories, even the second trailer of Spider-Man: No Way Home, didn’t reveal anything about the appearance of Maguire and Garfield in the film. So, in short, the other two Peter Parkers haven’t appeared in the trailer side-by-side with Tom Holland’s Peter Parker and failed to confirm that Spider-Man: No Way Home will gather up all three versions of Spider-Men. Obviously, this leads the fans to ask another question Sony. Is Sony still keeping their guard up regarding the surprise they wanna present directly on the movie? But it’s still a month till the release. In the meantime, with all the expectations piling up, and with the numbers of reported leaks increasing, won’t it be better for Sony to make all the conjectures end for good by showing something that officially confirms the existence of Maguire and Garfield in Spider-Man: No Way Home? 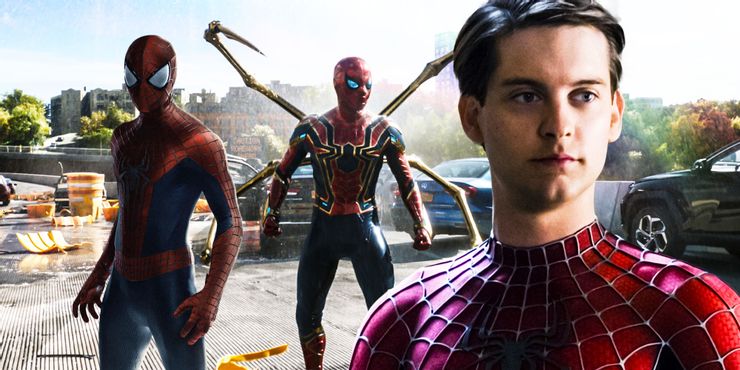 With all these confusions hovering over each other regarding the appearance of Toby Maguire and Andrew Garfield, each and every fan will be too disappointed if they really don’t show up in Spider-Man: No Way Home. On the other hand, if Sony really intends not to reveal anything about them when most of the fans already assume that they will be appearing anyways, can imply that their involvement has a lot of twists inside them as they act in the movie rather than how they appear. At the end of the day, what matters most is the fact that both Maguire and Garfield will be in No Way Home, and along with that we have still got to see how they will carry out their part along with the villains appearing from their universes.