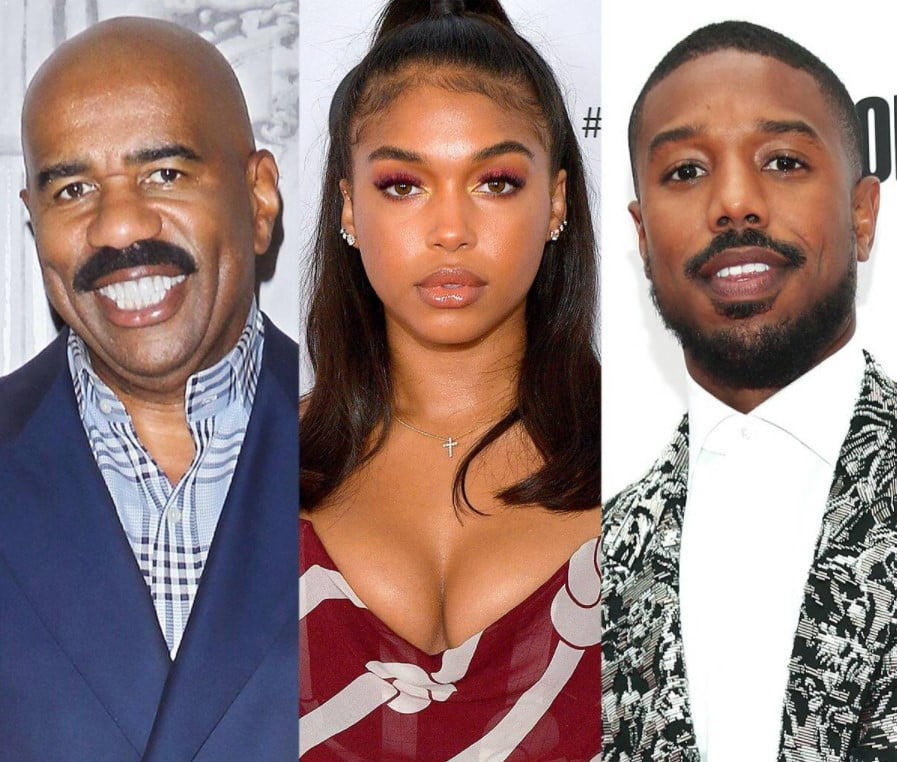 Steve Harvey is popularly known for his game show and that he is a father to a daughter Lori Harvey who is currently dating Michael B. Jordan and the fact he does not approve of him dating his daughter.

you can watch this video of him where he gives reasons on why Michael B. Jordan is not good for his daughter Lori Harvey.

In an interview, he said that he has tried not to like Michael B. Jordan but he is running out of reasons where he could finally say that to his daughter that this person is no good for him.

Now Steve threw some major details why he is so protective and keeps a lookout on his daughter’s boyfriend. In Past Lori has dated Sean “Diddy” Combs, Justin Combs, racer Lewis Hamilton, and rapper Trey Songz in the past. While Jordan, 33, has dated celebrities such as YouTuber Catherine Paiz, model Cindy Bruna, and singer Snoh Aalegra in the past.

Jordan and Lori started dating in January 2021 but it is still not known when they became so close to each other. While the couple has become a fan favorite right now and the couple is still looking good and growing stronger day by day. Here’s Why Steve Harvey is has a reason to hate Him. 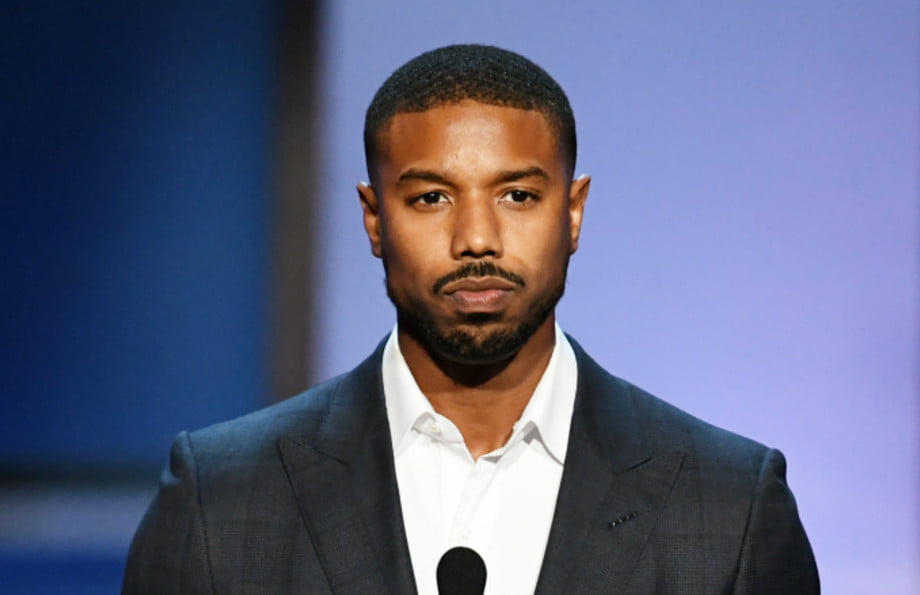 But when it comes to Steve Harvey he said he was tired of people her daughter was dating and they were some of the people who use to sneak into his house and somewhere no good in treating his daughter.

But once he saw Michael B. Jordan he was sure and made up his mind he won’t like him and but the fact he tried to go into several aspects of Jordan’s life and started to find reasons for not liking him. Eventually, with time Steve Harvey was running out of ideas to dislike him and also trying to Avoid Michael B. Jordan and to meet and spend time with him.

As reported till March from that Steve Harvey has been silent about the issue and is still avoiding Michel B. Jordan.

Right now in December 2021, Steve has Been seen hanging around the Micahel B. Jordan, and the fact he seems to have given chance to him to see how he is and also said that he still is keeping an eye on Michael B. Jordan.

He also in an interview has told that he is starting to See Michael B. Jordan for who he is and is willing to change his perspectives about him and that the thing only time will tell what can he conclude of Michael B. Jordan.

Steve Harvey has also shared his view on Micahel B. Jordan on Ellen’s show.

We will keep you updated on the latest news on this article.