Remember that one anime about going back to time? Tell me the name? Yeah “Re: Life.” Recently you’ll see that going back to past times of life to fix mistakes has become kind of a trend… you can take “Tokyo Revengers” as an example. Now, among the recently finished anime, we’re here to discuss “Remake Our Life” which has just finished airing its season 1. So today we’re gonna enlighten on what we know about “Remake Our Life season 2.”

From the time of “Steins; Gate” we’ve witnessed how the MC can change the whole flow of time and make a totally different future by traveling to the past and changing one simple action. This “Remake Our Life” or “Bokutachi No Remake” is not an exception at all. Life is not good for 28-year-old Kyouya Hashiba he left his office in order to do an internship in the video game industry, but the internship suddenly ends leaving him unemployed. So, he is forced to live with his parents. When he compares himself with his other friends and colleagues, he feels nothing but regret for not attending an art college instead of a traditional college. Although he gets that there is no second chance, one fine morning he wakes up and BOOM! He’s now back 10 years in the past. 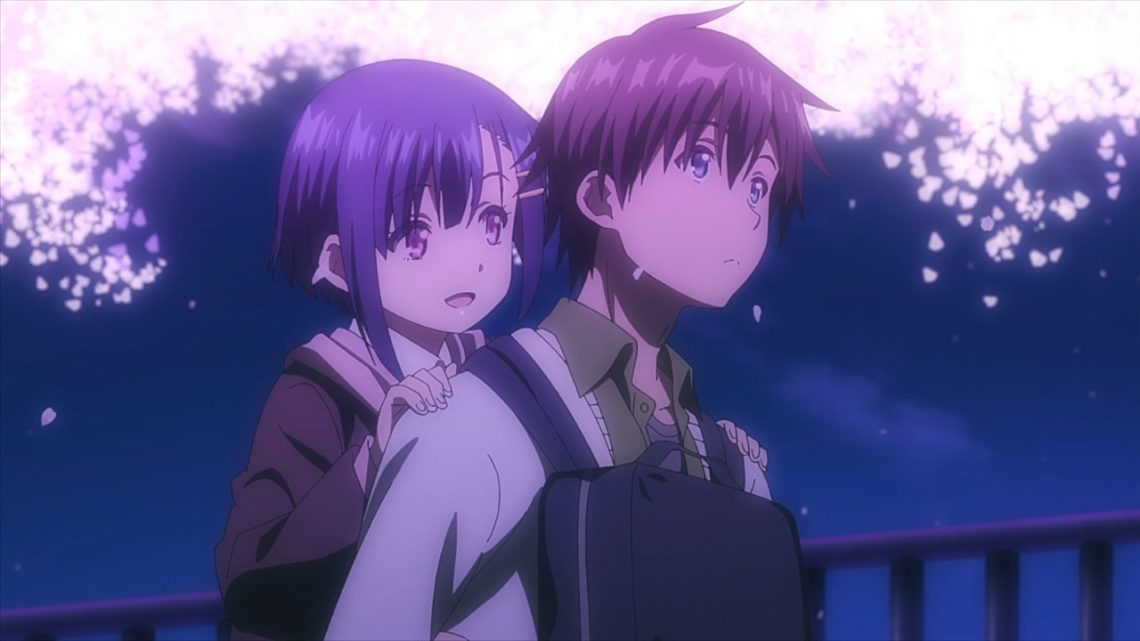 Now coming to the source. The anime is originally adapted from the LN of the same name written by Nachi Kio. It started airing on 3rd July 2021 and after broadcasting 12 episodes it finished airing on 25th September 2021. The interacting storyline has attracted countless fans from all over the globe. Now as the first season ended 2 days ago, we all have questions about the second season, right? Here’s what we can tell you about “Remake Our Life Season 2”

Yeah, I know… I Know. After watching the last episode of season 1 we are not satisfied at all. Of course, because there will be more seasons coming. But It’s a shame that there is no official comment about any approximate release date. Season 1 has covered the first four volumes of the LN and those who have read the LN, know that there are much more elements left to cover. Neither Studio Feel nor the producers have any announcement about its comeback, but looking at the cliffhanger in the last scene and considering the popularity as well as positive reviews it got so far, we can of course look forward to “Remake Our Life Season 2” to start airing within the first quarter of 2023.

In “Remake Our Life Season 2”, after the MC gets to know that peers are still not doing what they are expected to do, he will step in and take action. His meeting with Minori Ayaka will be playing a big part in this as Kyouka will ask for her help to make Shino attracted to art again. Meanwhile, to find Tsurayuki, he will go to his parent’s house along with his friends. The weebs can also expect Kyouka to finally pick someone between Nanako and Shino after avoiding the fatal decision for so long.