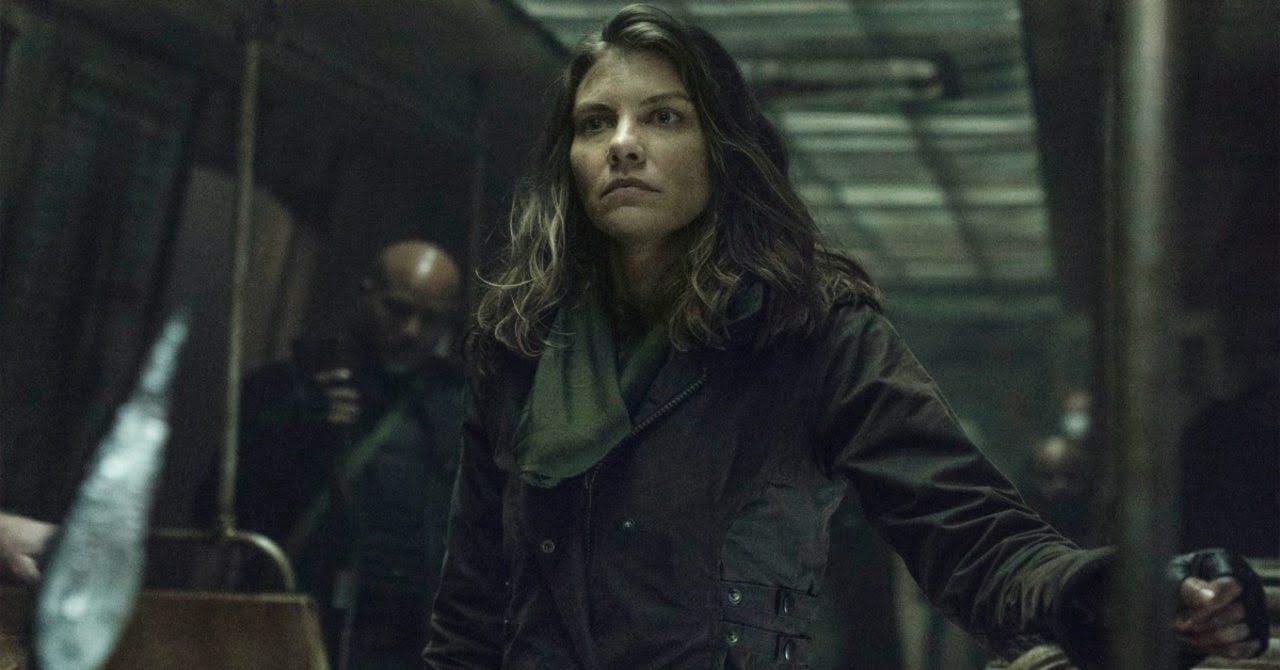 When Will Episode 12 Release? Where Can You Watch The Show?

The Walking Dead season 11 episode 12 is ready to stream on the 13th of March 2022. The show is particularly available on AMC+. But in case you don’t have access to AMC+, then you can watch the show on other online platforms. You can also avail the AMC+ network through Amazon Prime Video, Roku Channel, and Apple TV+. If you live in the UK, then you easily enjoy the show over Disney+. The second part of the show is available on Disney Plus. If you still haven’t watched the first 10 seasons of the show, then what are you waiting for? It’s a great series to binge on. Definitely check out all the episodes of the show, exclusively just on AMC+ and Disney+ Hotstar. The show is available on other OTT platforms as well. 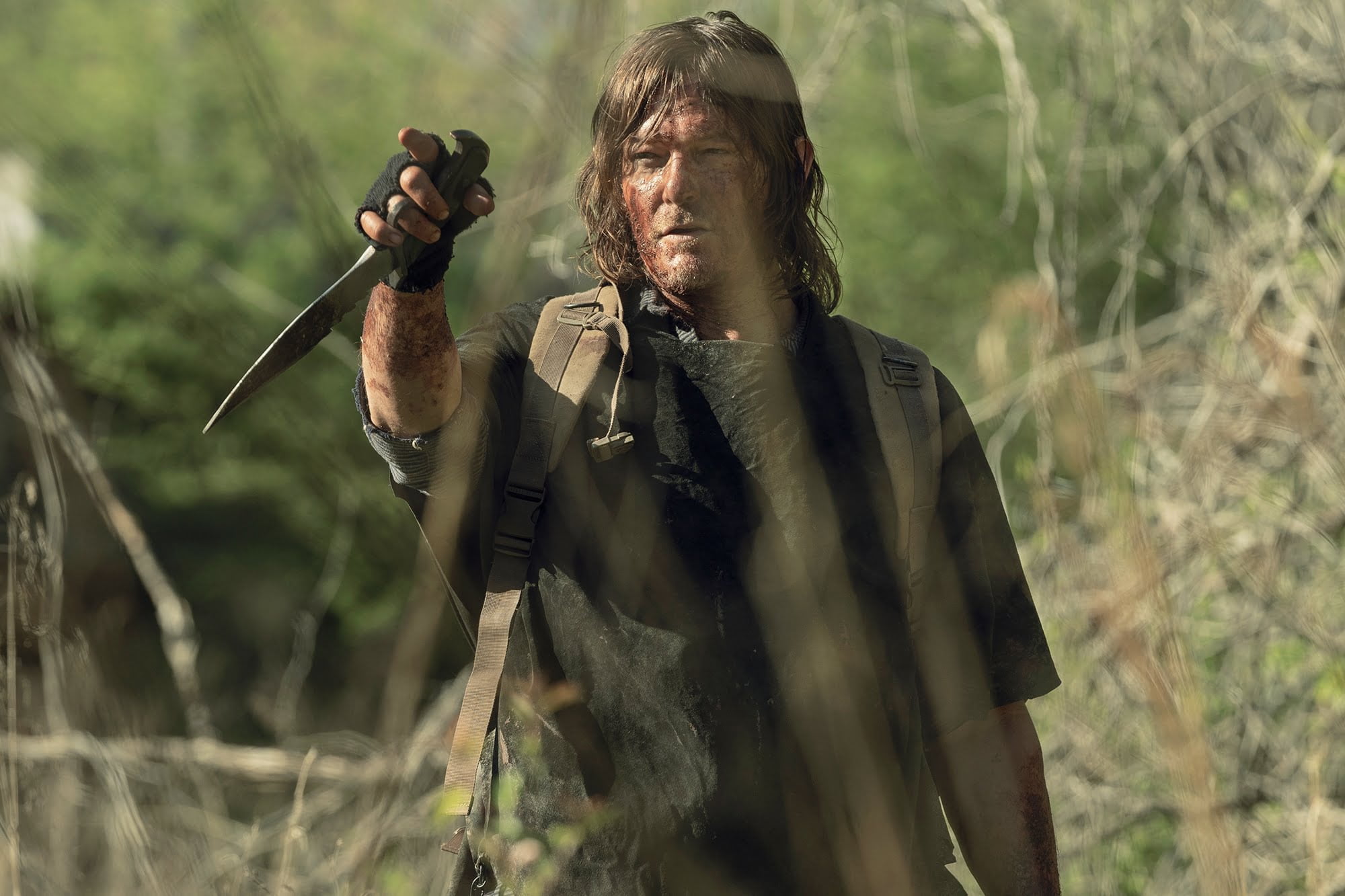 What Is The Probable Plot Of Episode 12 Of The Walking Dead Season 11 Part 2?

The Walking Dead season 11 episode 12 is in high talks. The next episode of the show, “Lucky Ones” is ready to release on 13th March. As per our inner sources, the episode is penned down by Vivian Tse. She has already worked earlier for the show. Tawnia McKiernan is going to direct the upcoming episode of the show. The creators of the shoe have something special for us. The tension is intensifying.

Ezekiel is ready for the surgery. Carol has helped him. Moreover, Rosita and Daryl are getting ready for their military training. We all know what happened in the previous episode of the show. “Resist the Commonwealth” movement is worrying everyone out there. What will happen next in the tale? Something epic is about to happen. Destruction is ready to begin. Some secrets are going to get revealed. We will keep you updated on this particular topic. That’s all for now, to get the latest updates on exciting movies and series, stay connected with us, just right here. 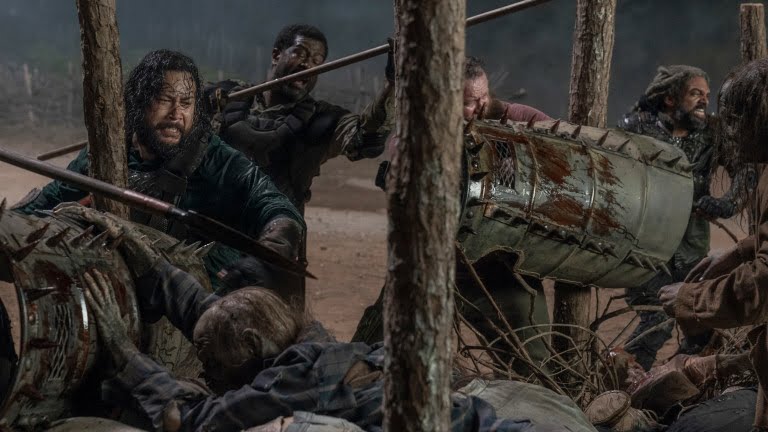