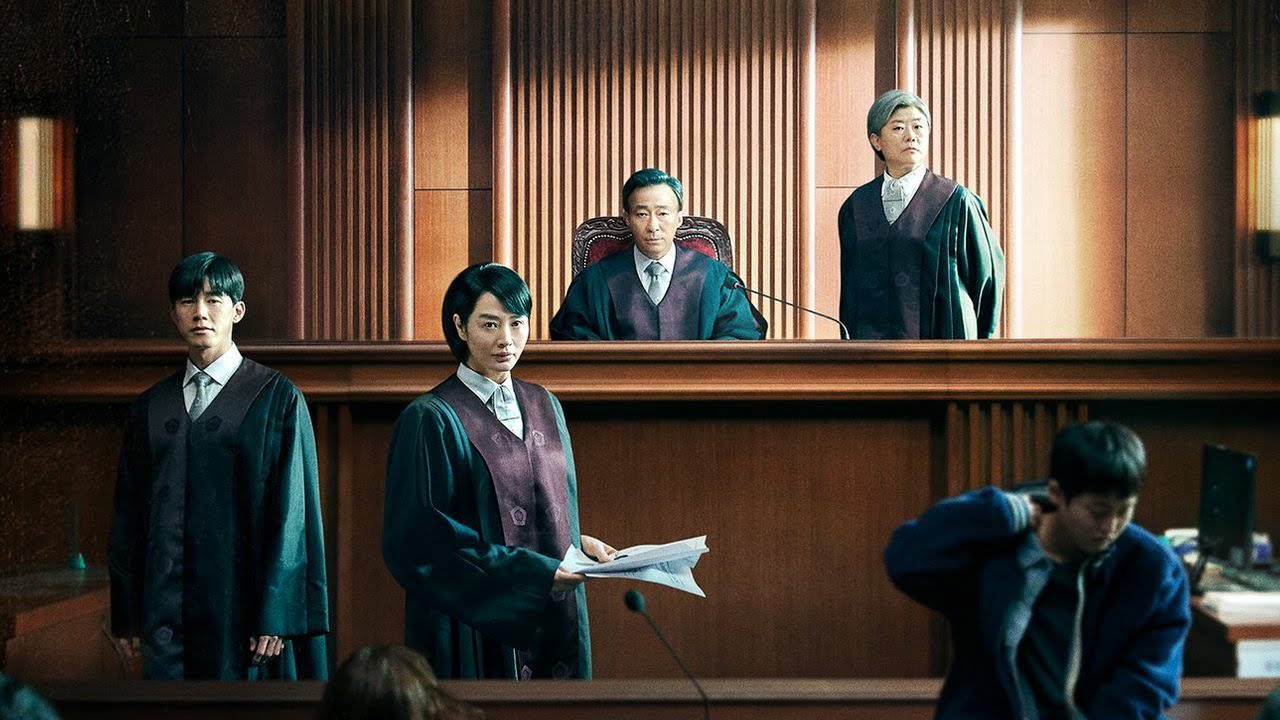 Juvenile Justice is currently streaming online! The Korean drama series is highly popular among the young generation. Within a few days, the show developed a huge fan base. Fans are eagerly waiting to see another season of the show. The South Korean drama series has won hearts out there. Take us back to the courtroom! Juvenile Justice season 2 is in high talks. Stay tuned with us, to know all about it, just right here. 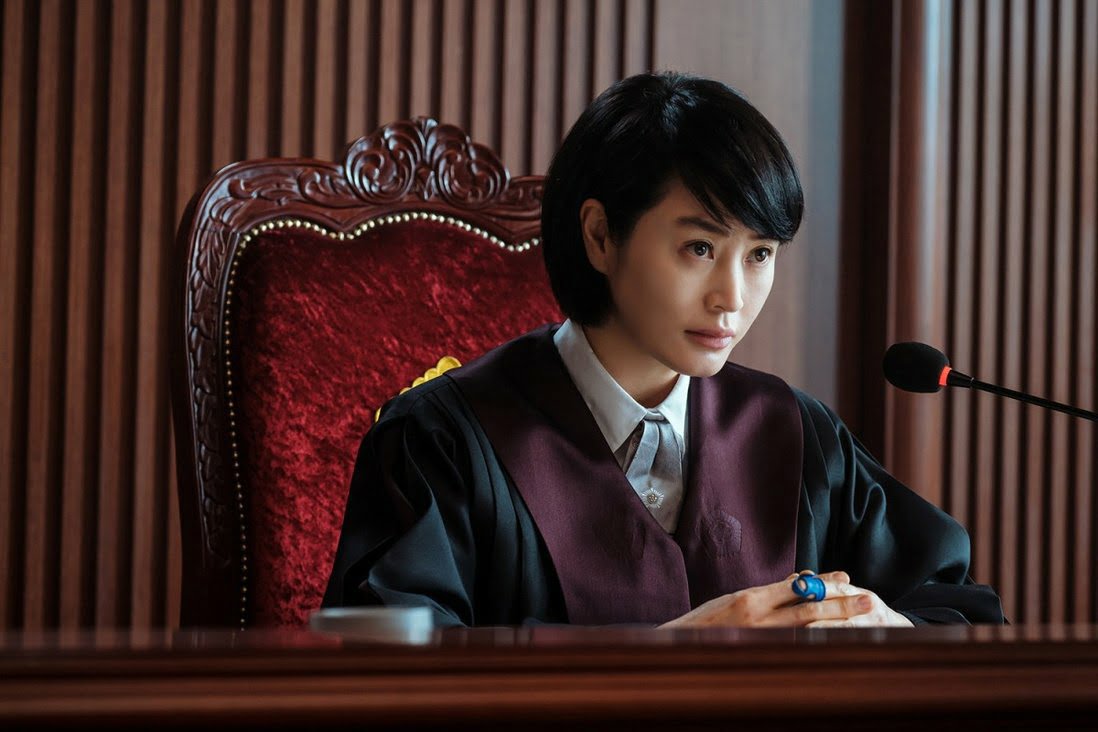 When Will Juvenile Justice Season 2 Release? Is The Show Renewed?

This is the most asked question out there. Along with popularity, the show has also received some harsh criticisms from the crowd. But we cannot deny the fact that the audience is madly in love with the show. The first season of the show was released last month. Juvenile Justice season 1 was aired on the giant streaming platform on 25th February 2022. It is still quite early to talk about Juvenile Justice season 2 but we might have the information you are looking for. 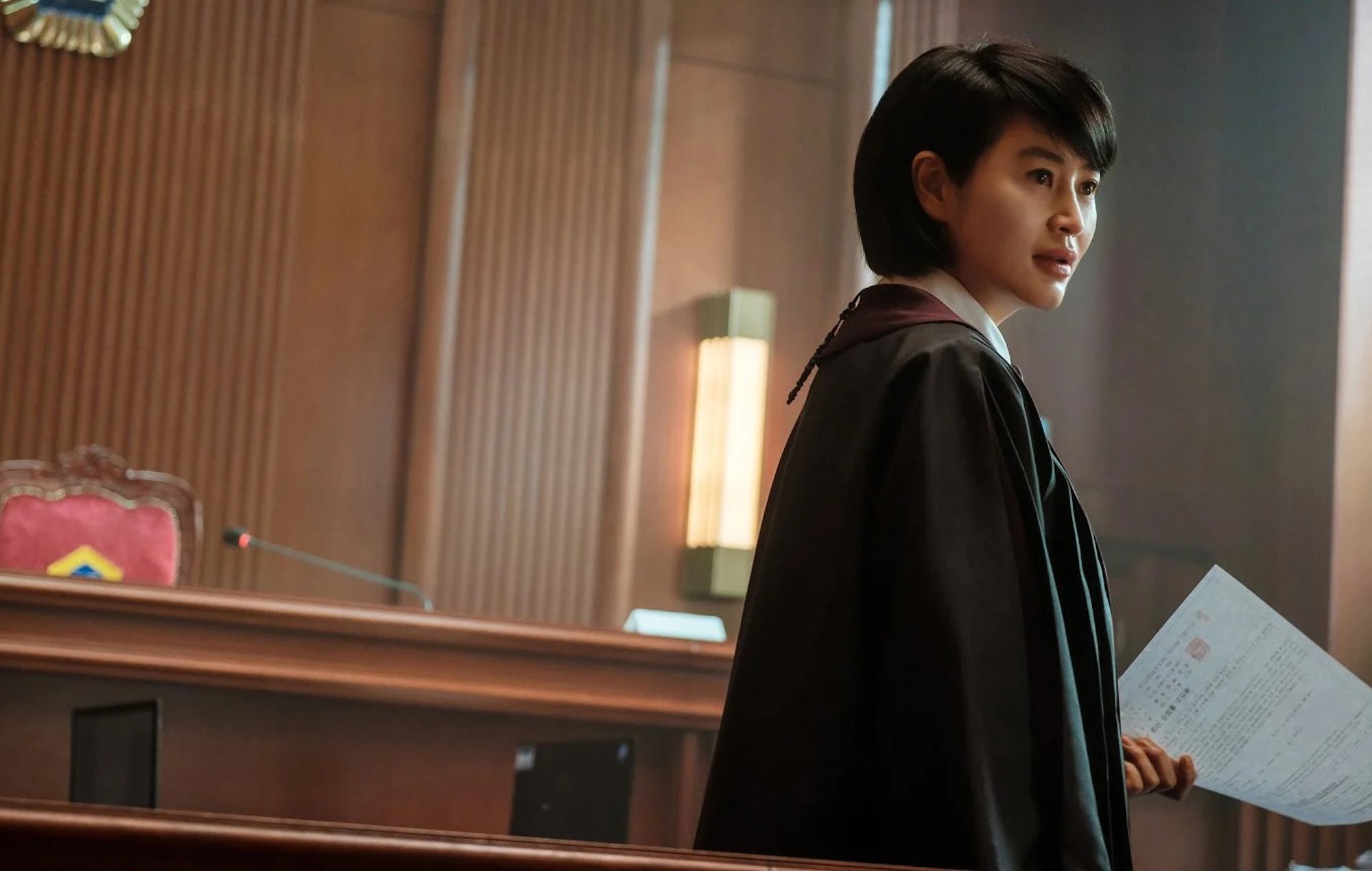 The Korean TV series is finally available on Netflix. If you still haven’t witnessed the courtroom drama, then what are you waiting for? Surely, check out the first season of Juvenile Justice, exclusively just on Netflix. Firstly, the show is not yet renewed. Netflix is still silent about the renewal announcement. But we are hoping to hear it really soon. Secondly, as per our estimates, if the show gets renewed this year, then we might see the show by the end of 2024. We still don’t have an official release date for the show. But you can expect to see Juvenile Justice season 2 by August or September 2024.

What Is The Probable Plot For The Second Season?

Juvenile Justice season 1 ended on an emotional note. The final verdict of the rape case is announced. But we still have so many cases pending in the courtroom! There are so many loopholes left in the tale. Judge Shim Eun- Seok is trying her best to tolerate these juvenile criminals. She has faced the Disciplinary Committee, she has promised to behave properly with these brutal criminals. But we all know, her hatred for these juvenile criminals will not go off that easily. Na-Geung’s proceedings might come into the picture. 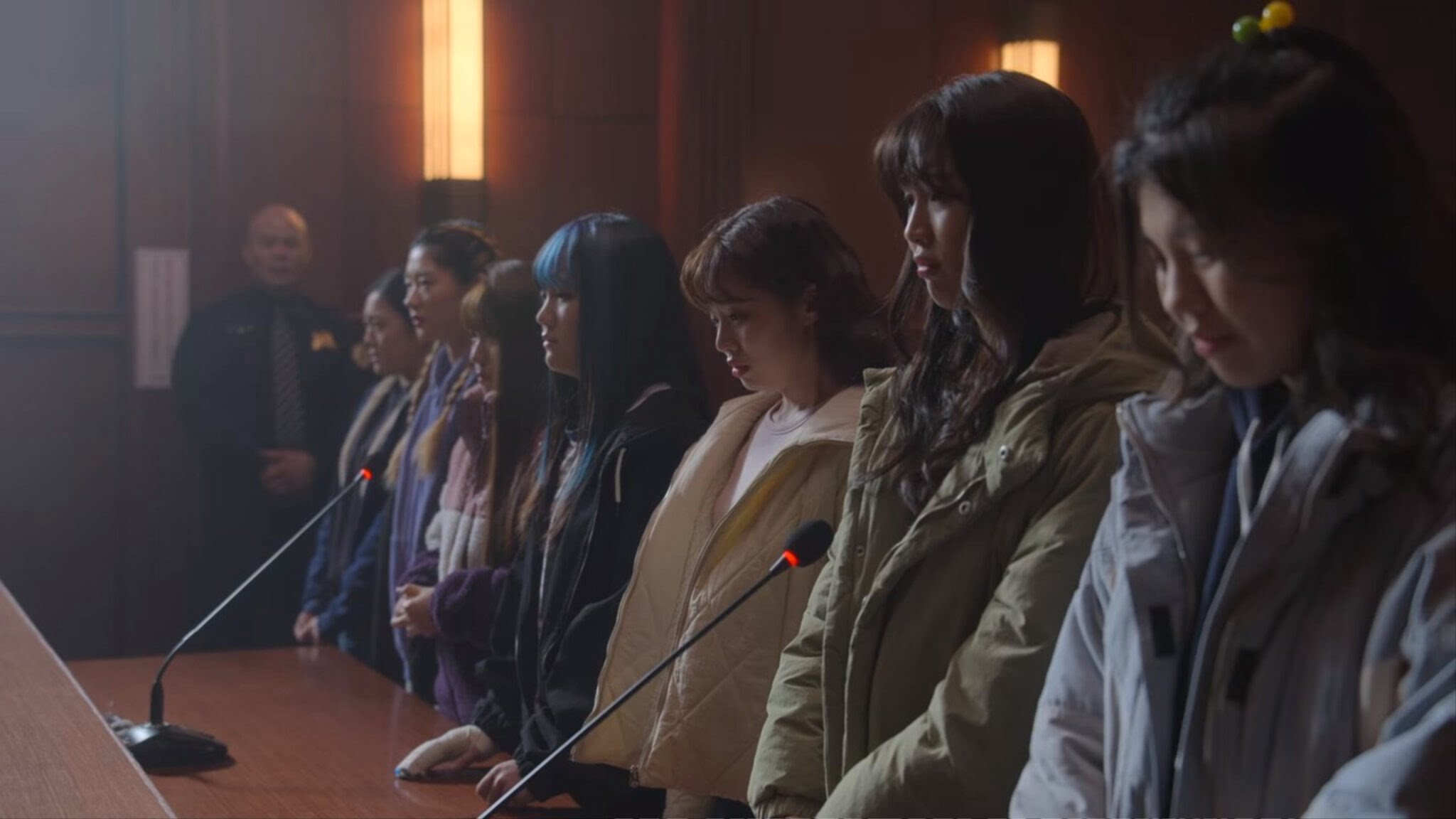 Moreover, Cha Tae’s past life will get explored! How was he as a former jun? Will his secrets ever get revealed? That’s not all, Pureun Home of Girls Case is still not solved. We might hear about that as well. Some new cases are also coming up for us. O Seon’s daughter Ja also needs to communicate with other females. That will surely become a struggling journey for her. Lastly, we all know the renowned judge lost his son. Can she move on from the heart-wrenching pain? The second season of the show holds double action and drama for us. Are you ready to witness Juvenile Justice season 2? We will keep you updated on this particular topic. That’s all for now, to get the latest updates on exciting Netflix movies and series, stay connected with us, just right here. 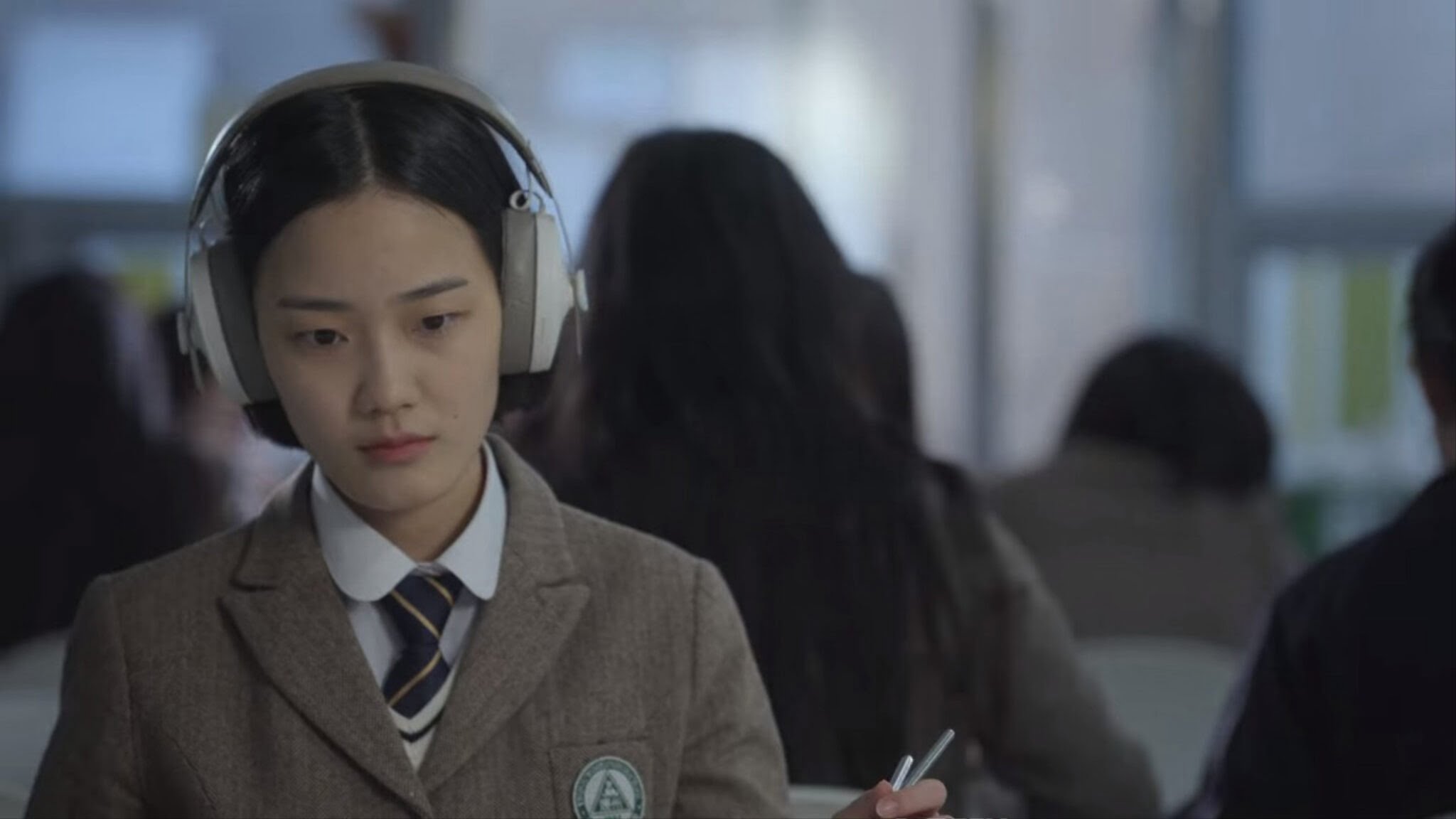