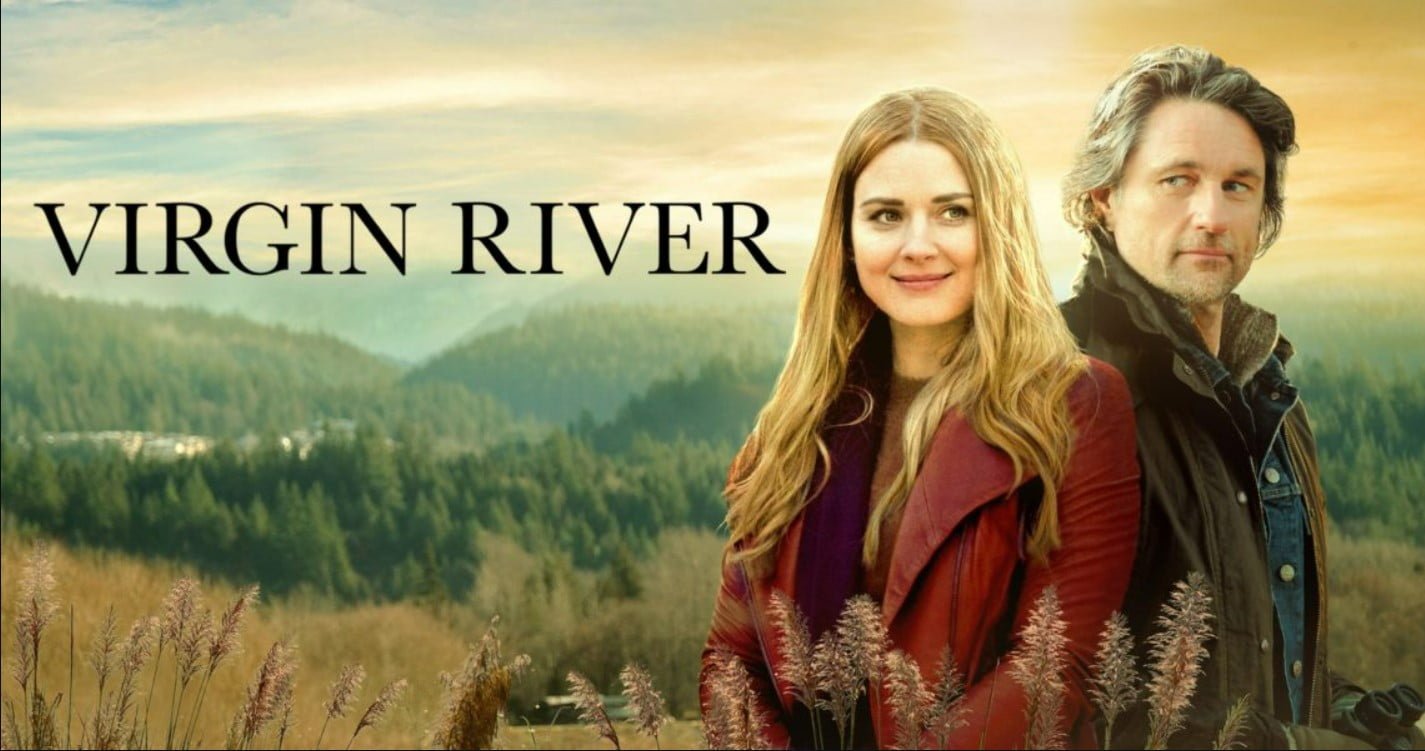 The Netflix drama, Virgin River, has been very popular amongst the audience on the streaming service. Based on the books by Robyn Carr with the same title, Virgin River portrays the story of Melinda Monroe, a nurse who is followed by a series of tragedies after shifting to a bizarre small town. Its previous season, which is season three, left the audience with mind-boggling cliffhangers while entertaining them with suspense and thrill throughout its episodes. As the show is set to return with a bang on July 20, 2022, there were a lot of insights and season details available for Virgin River Season 4 on the Internet that we have brought for you here. Angry Fans Don’t Want to See the ‘Trailer’, See Why?

Rumors have been existing regarding Virgin River Season 4 for quite some time where one of them claimed that fans will not be watching the trailer for this upcoming season. The actual reason is the trailer’s truth-bombing nature that reveals almost the entire plot of the season. A Redditor explained how the previous season was completely spoiled for him by his experience of the trailer. The “Not Watch Trailer” rule for Virgin River is kept intact for this season by many fans.

Fans don’t want to have any pre-assumptions for the story. Season three witnessed a lot of troubles in the plot and lives of the characters. Thus they want to see the episodes and know the story from there only rather than a highly elaborated trailer. Fans wish that makers can change their way of presenting trailers so that it doesn’t ruin their experience for the show.

Based on Virgin River novels by Robyn Carr, the show is developed by Sue Tenney. Backed by Ian Hay as the producer, Reel World Management has worked on the Virgin River series with Jeff Garber contributing to the beautiful music. The show has witnessed 3 seasons as of now with a total of 30 episodes and season 4 is all set to add 12 more episodes to the list. The social media handles of Virgin River’s team receive fan comments full of love every day.

With less than 10 days remaining for the official release of the virgin River season four, fans have been showering tremendous love and support for their favorite characters of the show. The fantastic star cast includes:

What to Expect From Virgin River Season 4? Check Release Date

The show makers have already raised the excitement of fans by announcing 12 episodes for its upcoming season instead of the standard 10-episode release. Redditors and Twitter users had previously asked the makers to release the highly anticipated show before time but right now Virgin River Season 4 will be released at 12 A.M. on Wednesday, 20 July 2022. All the incomplete storylines and missing dots of the past will be filled in this season. Who is the father of metals Mel’s yet-to-born child? Even Mel is confused.

Mel and Jack will still be facing troubles while Mel feels to be grateful after finally becoming a mother. A handsome doctor moves to the town which makes things complicated. Hope had suffered psychological trauma at the end of Season 3 and is still healing from that car accident. Brie wishes to prove the innocence of her man but develops a close relationship with Mike. She is getting closer to Calvin’s criminal web which she may not be able to escape. The preacher wishes to reunite with Christopher and Paige. It seems every character has his own independent storyline right now and it will be quite interesting to see how the show moves from season three end.

Fans believe there can be numerous reasons for this amazing story but the year-long gaps between seasons really mess with the heads of the audience. Some reports have suggested that the time gap can widen between Virgin River Season four and five because Alexandra Breckenridge, who plays Mel, revealed in an interview with Express that they were about to start filming for season five in March but it has been pushed and the team is hoping to start it in the summer.

Virgin River Season 4 will keep the audience occupied and stay trending on Netflix for the month of July and August. Meanwhile, we can expect the beginning of filming for season five. Hope fans don’t have to wait much now for the cliffhangers left by Virgin River Season 4. We will keep you up to date with everything about the Virgin River.