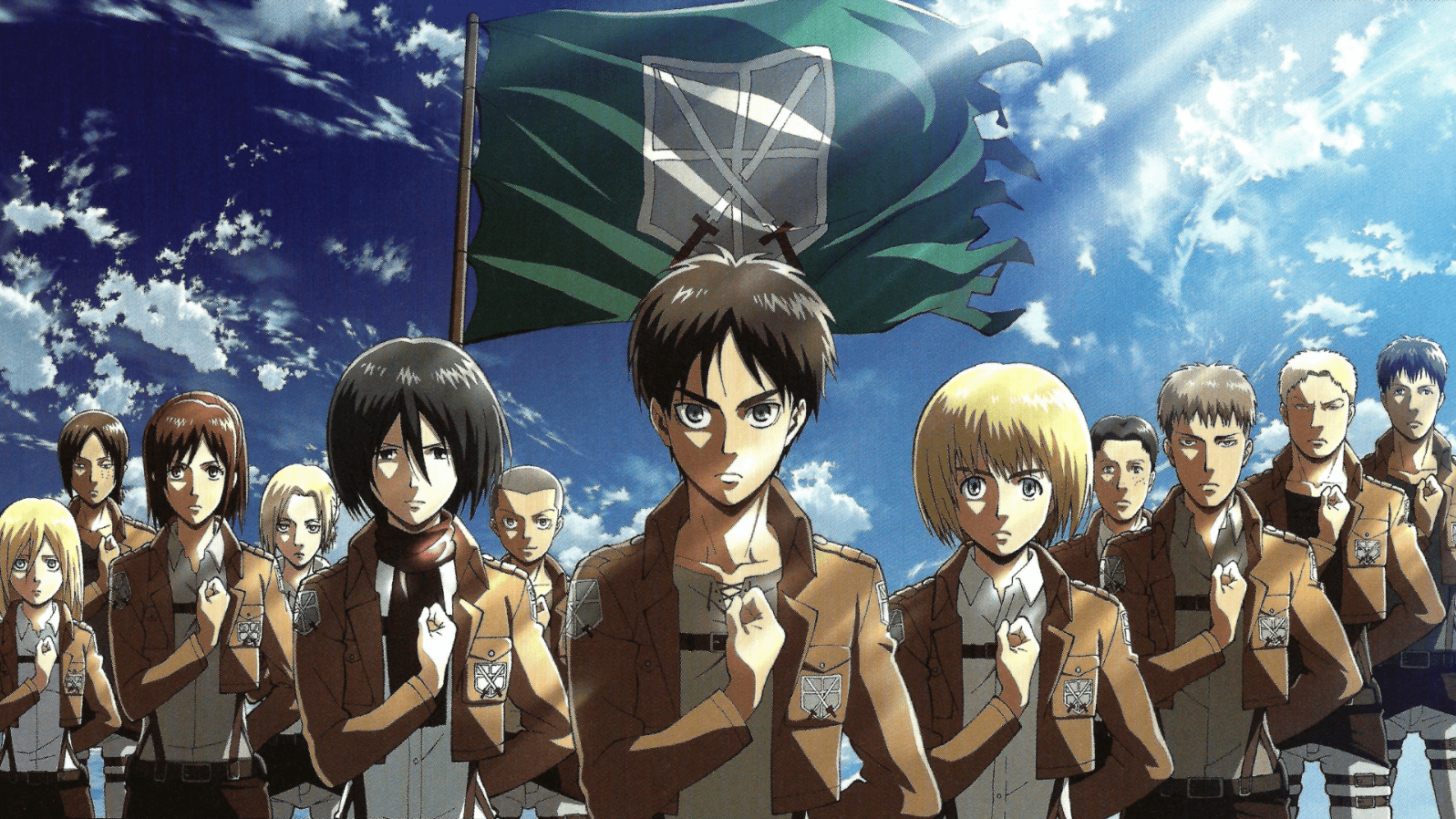 The anime series Attack on Titan is disputably one of the most-watched and loved anime of all time which has been run for almost little less than a decade. Most anime series which are stretched that long seem to bore the audience many times. But with this long-running time, the series has never disappointed the audience by adding annoying elements into the show such as unnecessary plotlines or forced fillers. In this article, we shall discuss Attack on Titan Season 5

For those who don’t know, Attack on Titan is a Japanese anime series based on dark fantasy. It debuted on 7th April 2013 and has released four seasons till now. It has been able to sustain an international fan base till now and has gained positive critical acclaim since the day of its debut. Plotline of Attack on Titan

The plotline of Attack on Titan is based on dark fantasy. For the past 100 years, humanity has been living peacefully and without any tension behind massive protective walls. The walls shield them from the Titans. The Titans are a race of beasts who are much alike in appearance to human beings but are much larger and do not have sexual organs.

The motive of Titans is to feast upon the human beings. One day, a super huge Titan disrupts the wall, lets in a whole horde of Titans who start to kill everyone over the wall and in that disruptive scenario, the main character Eren’s girlfriend. This forces Eren to retreat to the inner walls.

Eren gets a feeling of vengeance because of this. He joins the scouting legion for the purpose of wiping out all the Titans from the world. Has Attack on Titan been renewed for Season 5?

Since the day of the conclusion of the last episode of Part 2 of Season 4 of Attack on Titan, the fans have been contemplating the possible release of Attack on Titan Season 5. But the series will not be disappointing the fans and will be hitting the screens in 2023 not for a 5th season, but for the next part of the Fourth season. It is confirm that the Fourth season will be the final season of the series. This information was officiated in a recent tweet on the official Twitter handle, which was translated to:

“TV Anime ‘Attack on Titan’ The Final Season Final Edition Broadcast in 2023 on NHK General TV! The announcement video has been released!” What will be the Episode Count of Part 4 of Attack on Titan Season 4?

As the fans of Attack on Titan are very well aware that the Fourth and final season of the series has the most number of episodes till now throughout the series, with 28 episodes already released till now and more episodes to come in the next part the next year.

The Part 1 and Part 2 of the fourth season have 16 and 12 episodes respectively. Since there has been no consistency in the episode count of the previous seasons, it is not predictable that how many episodes will be there in the next part or whether there would be an Attack on Titan Season 5.

But we can estimate that around 15 episodes might be there in the third part as well, keeping in track the old episode count of the Season 4. We saw in the last part of the series that the soldiers of Paradis and their adventurous attempt to end the battle amid the Marley and the Indians. So in the third part, we might be witnessing the ragged bonding between Eren and Mikasa as they play mind games with each other.

The third part might be giving a conclusion to this duo also. There is a huge scope for this duo in the next part of their character and story development between these two. Also, there will be multiple Titan collaborations that are assumed to take place.

Uzaki Chan Season 2 Release Date and Where to Watch