Sam Worthington is an Australian actor who has acted on many movies titles are endless one of the titles is Terminator Salvation and another one that everyone knows is Avatar. Avatar is a movie that explores the world of aliens and it is truly based on sci-fi. But the movie was directed by James Cameron who gave this masterpiece in 2009 and since then there has been no sequel to

When will Avatar 2 be released?

Well since Avatar 2 was supposed to release in 2014 followed by its third part in 2015. But the movie got further pushed down because they claimed to be ready to shoot it but they never actually did. James Cameron blamed the over dedicated writers who are working to write the masterpieces. Avatar 2 finally began shooting in 2017 and it was supposed to release in 2021 but due to ongoing conditions, the date has been pushed further back. Now it is confirmed if everything goes well the movie will release on December 16, 2022. 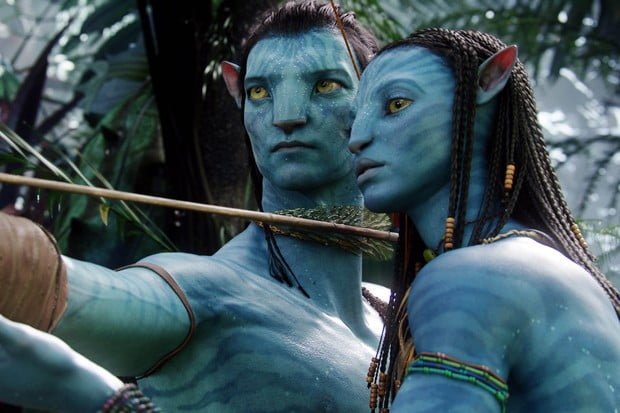 Will there be other parts after Avatar 2?

Yes, there will be, only if the previous parts are successful so far other parts have been titled  Avatar: The Way of Water, Avatar: The Seed Bearer, Avatar: The Tulkun Rider, and Avatar: The Quest for Eywa. James Cameron said these are just what they e calling it for now but they can change if the need arises.

What is Avatar 2 story is going to be about?

Since it will be related after a decade the story will see the characters having the new generation of Avatars and further events from part one. Also, the Villan that was there in the first part is expected to be in other parts. The reason being is that since it’s a sci-fi movie the possibility of happing at anything anytime is possible. Kate Winslet is playing the role of Ronal in all the Avatar sequels, marking hers and James Cameron’s first collaboration since the 1997 blockbuster Titanic.

Who will be there in the movie (CAST)?

The movie will retain its original characters since they are on a contract basis so yes the people from the first part will be there. But we will be seeing the dead coming back as there is the possibility of the main roles who died will be there.

So yes, that is all the details about the movie. James Cameron has told he has read the scripts and also has finished filming for Avatar 2 and Avatar 3 is 95 % complete and Avatar 4 is 5 % complete because it will be released late only so they want the actors to age and its perfect. He told that the world would be extraordinary and all the movies will Dolby Atmos sound on them. He further said if he tells more than what he has already told the studio will “cut off his balls”. when it comes to the trailer of the movie as of now there has been no official trailer but we can expect it comes around October. But there are some fan-made trailers if one wants to watch there are all over youtube.