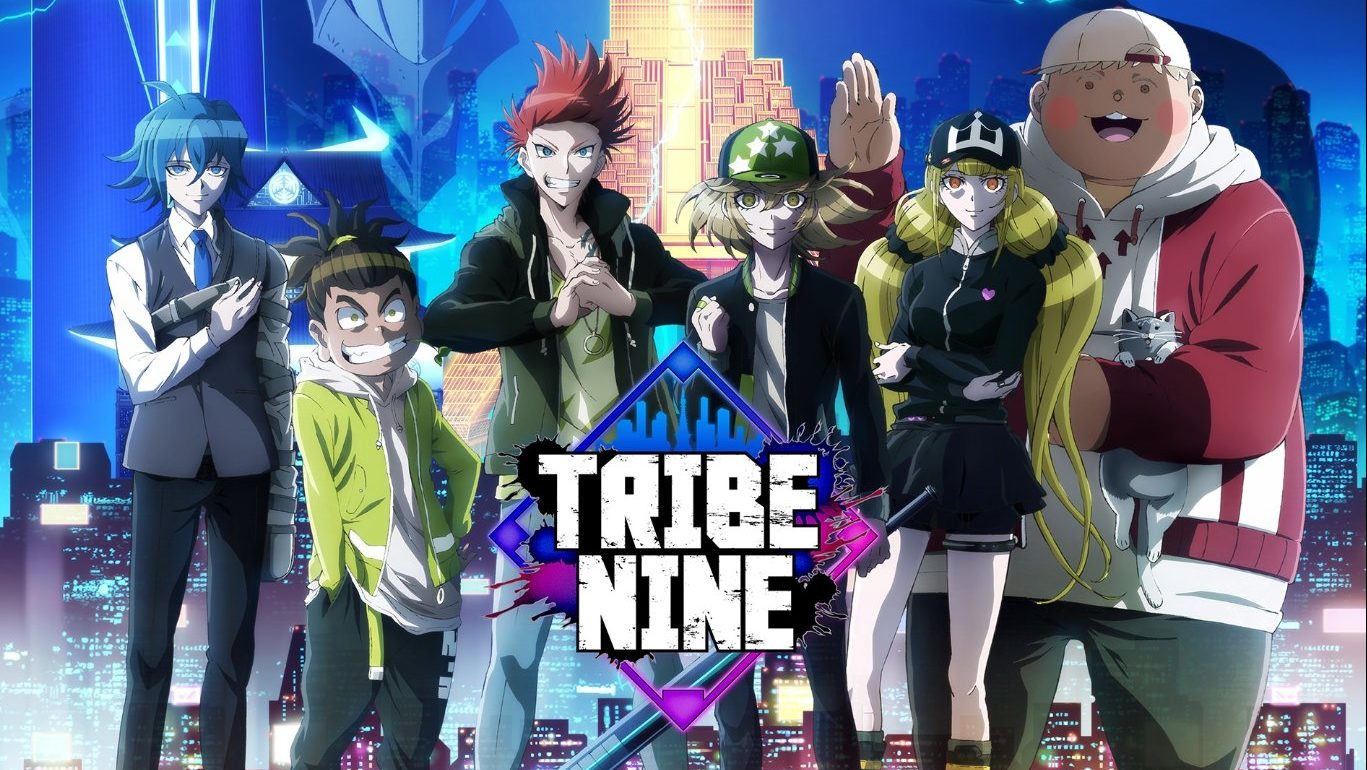 We all love sports anime, right? Well… not all of us but most of us… we can tell this for sure after seeing the ratings of “Haikyuu” (based on volleyball sport). Now we assume that many of us have already seen some sports combat-type anime like “Hajime No Ippo” or “Kengan Ashura.” So today we’re gonna tell you about one more anime called “Tribe Nine.” Recently Too Kyo, Akatsuki, and the infamous anime adapter Funimation (Not as infamous as Crunchyroll) have unboxed some news about their new franchise from the makers of Danganronpa, a combat-sports (based on baseball) anime “Tribe Nine.”

So, what’s this multimedia franchise actually about? Before diving into further details let’s take a peek at its synopsis.
Haru Shirogane is a Chicken-hearted person who gets bullied by others, restlessly. Taiga has crossed the ocean in order to become the strongest person in this world. Suddenly, one fine night they come across the most powerful XB (Extreme Baseball), Shun Kamiya. He’s a player and the head of a tribe called “Minato Tribe.” In the aftermath of their meeting, all of the tribes present in Neo-Tokyo fall into the hands of a great disaster. All these happen in the world after the apocalypse. In this new restriction, less world every tribe wants to be the king and engages in duels with each other through an extremely rough version of baseball, which is played by bats and mitts of the latest tech which can also be converted into weaponry. 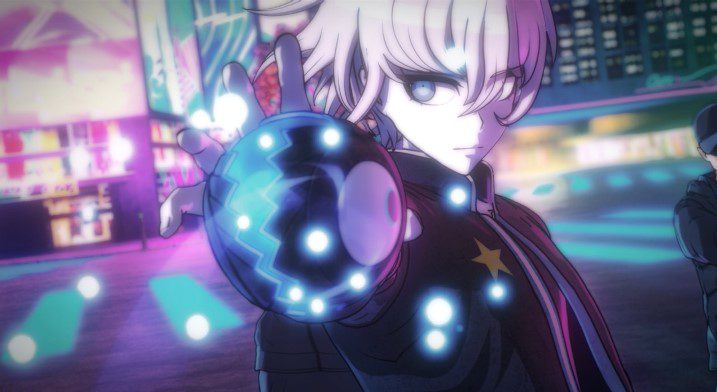 Now, the names I’m gonna say along with the facts attached to it are gonna pack a shock for you. Remember Tokyo Revengers? (Silly question, of course, you will) Well, the studio responsible for this masterpiece, studio Liden Films id gonna produce this anime along with Funimation (thank goodness). Now, what about Kazuya from Rent-A-Girlfriend? Remember him? The voice actor of Kazu chan, Shun Horie is also gonna debut in Tribe Nine. And What about Gaara from Naruto? Yeah, you’re gonna hear from the voice actor of Gaara as well as of Athrun Zala of Mobile Suit Gundam SEED, Akira Ishida in this anime. 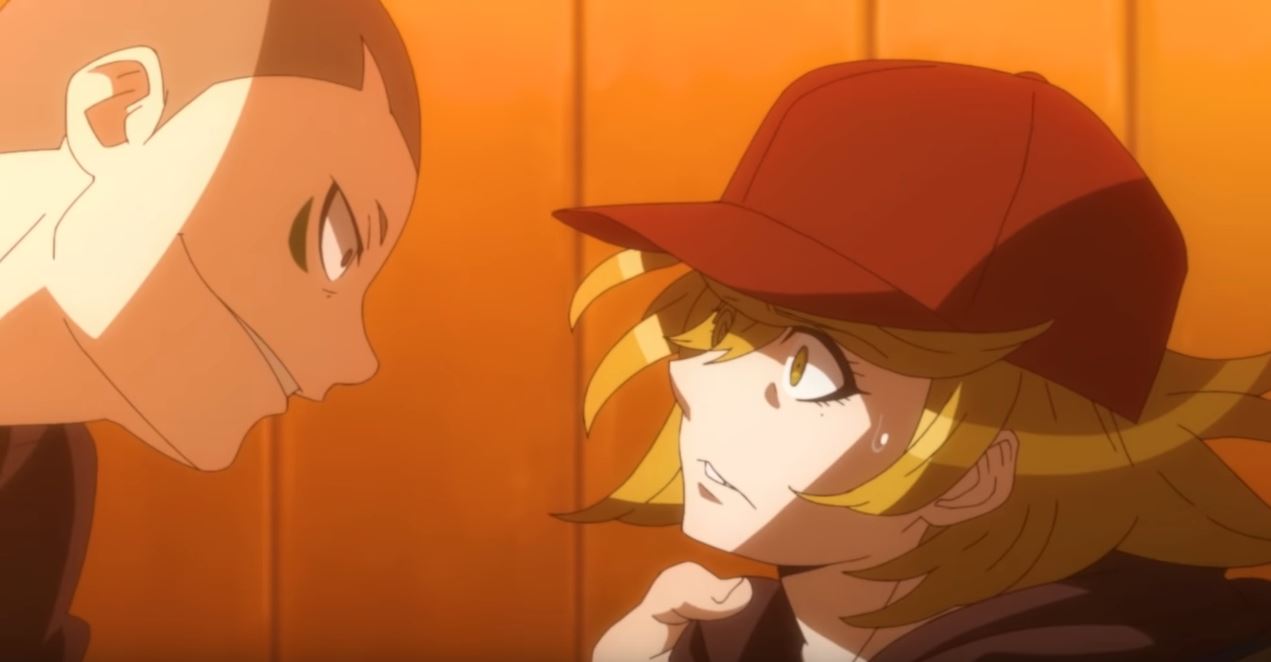 Release Date And Other News About Tribe Nine

Now coming to the Gaming Platform, if you’re a mobile gamer, you’re gonna be happy cause an ARPG game for smartphones, based on the anime is under development with the help of Studio Akatsuki, a game developer studio of Japan which assisted Final Fantasy developer Square-Enix with the making of Romancing Saga Re: Universe. The designer of the game is gonna be Too Kyo Games which was established in 2017 with the members of Danganronpa. So, we’ll see Kazutaka Kodaka the designer of Danganronpa and Rui Komatsuzaki (character designing), and Masafumi Takada (composer) in action as well. Just FYI, “Too Kyo Games” is well-known for its work “World’s end Club” which was released in 2020 especially for Apple subscribers but was adapted to Nintendo afterward. Based on the story of Tribe Nine, A webtoon is also under construction.

There’s no actual release date for Tribe Nine, but the anime will be broadcasted on Funimation and in Japan in January 2020, if our expectations serve right.