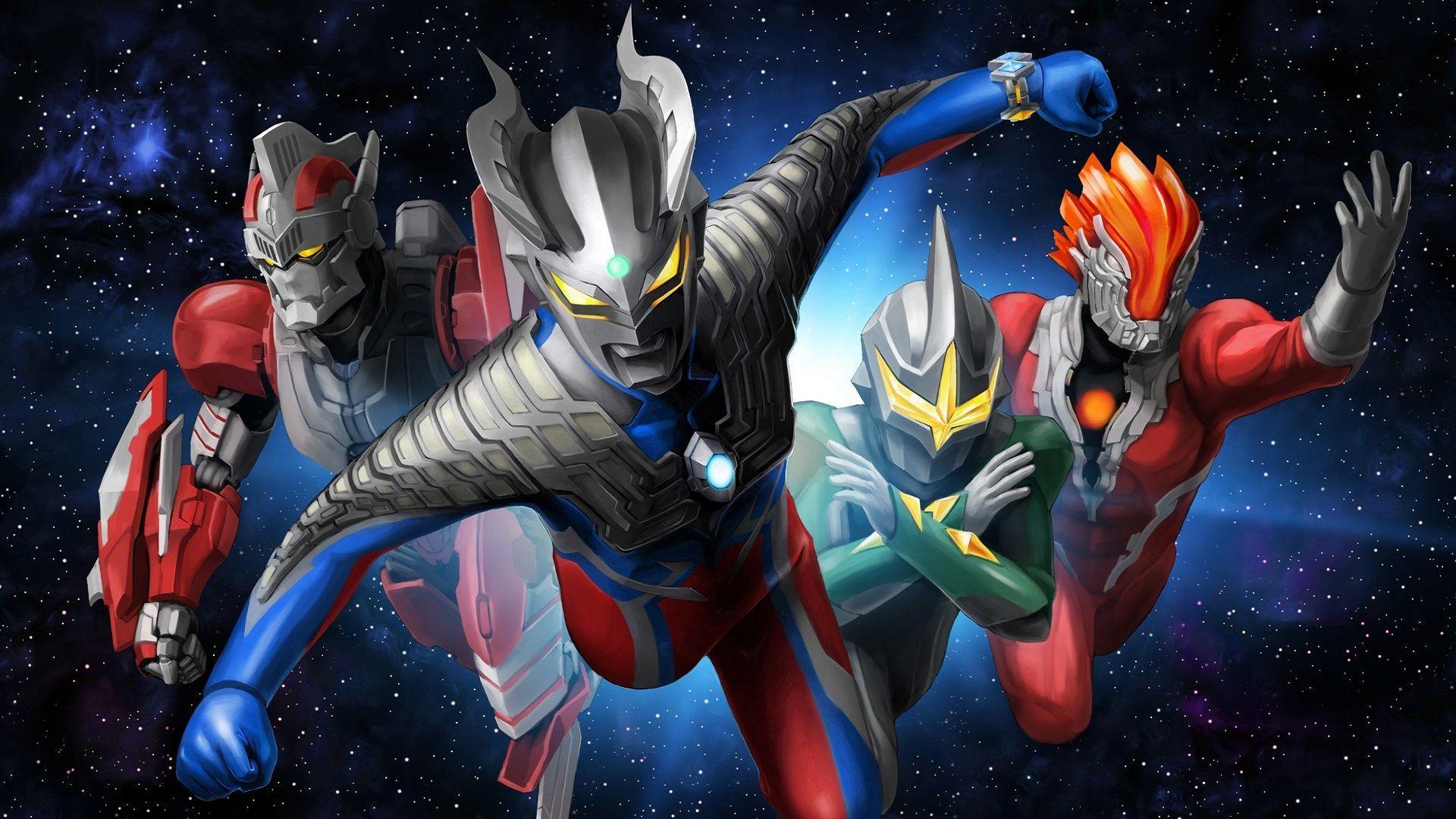 The streaming giant Netflix has at last unveiled the exact date when Ultraman Season 2 anime will be officially released. In this context, they have shared a brand-new trailer with the audience. The number of projects that have been released all around the world by the production house of Tsuburaya has been increased drastically with a sole motive to push their collection of Tokusatsu Franchise. Their efforts have shown results in various ways. One of them is this upcoming anime series Ultraman Season 2. This project was brought to us as a result of the collaboration of the studio with Netflix. The first installment of the show was serialized from the manga which was written by Eiichi Shimizu and illustrated by Tomohiro Shimoguchi. The first season was released on Netflix and garnered huge popularity which resulted in the announcement for the second installment by the streaming giant. And now it’s just a matter of time for the fans to see it with their own eyes. 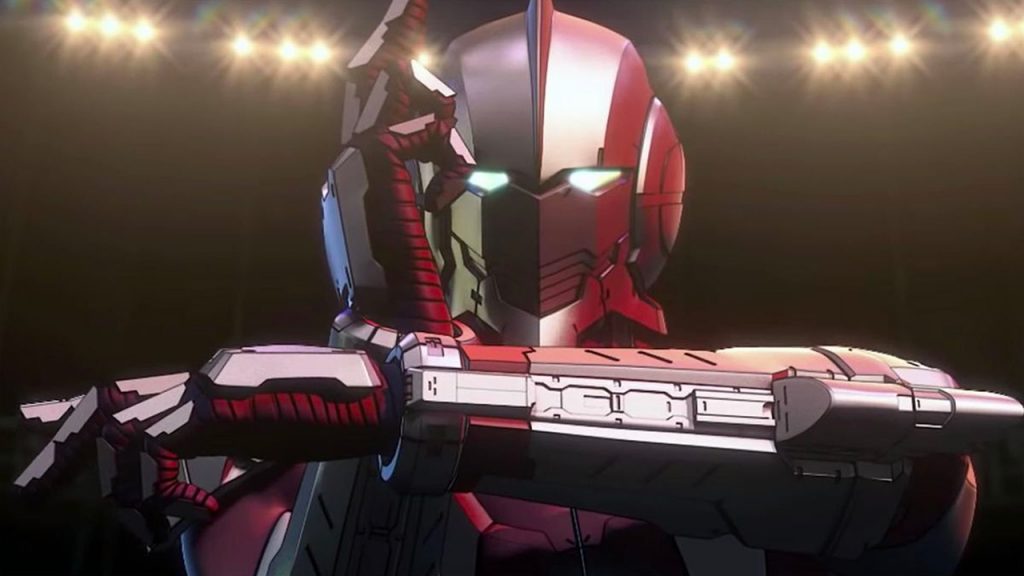 When Are We Going To See Ultraman Season 2

Earlier with the confirmation of a release in April as a portion of the anime schedule in upcoming spring 2022 releases. Netflix has released the coolest and best trailer for Ultraman Season 2, in which it has been revealed that Ultraman Season 2 will be available on the streaming platform all around the world on 14th April this year.

With the release date confirmed in the new trailer and the opening theme is also out, the trailer also reveals that Maaya Sakamoto will be seen in the team of Izumu. She was also seen in the new addition of Junichi Suwabe as the character Alien Pedanto which was announced earlier. The forthcoming season will be directed by Kenji Kamiyama and Shinji Aramaki under the studios, Production I.G. and SOLA Digital. The second installment is going to hype up the fans as we will see more warriors jumping into the rosters of the brand-new episodes.

Synopsis of the Previous Season

Almost fifty years ago, the Giant of Light who came from outside the world and is widely known as Ultraman came to rescue the humans and save them from extinction. But he vanished after that without any trace. The human host of Ultraman, Shin Hayata lost all of his memories of being the hero. He found out that his son has been born with a body that is much more powerful and sturdier than the rest of the humans. SSSP, the organization that worked from the shadow and helped Ultraman to fulfill his mission, unveils the secret of Hayata to him. After that, Hayata makes a suit that resembles the power of Ultraman. He is going to do his job one more time. 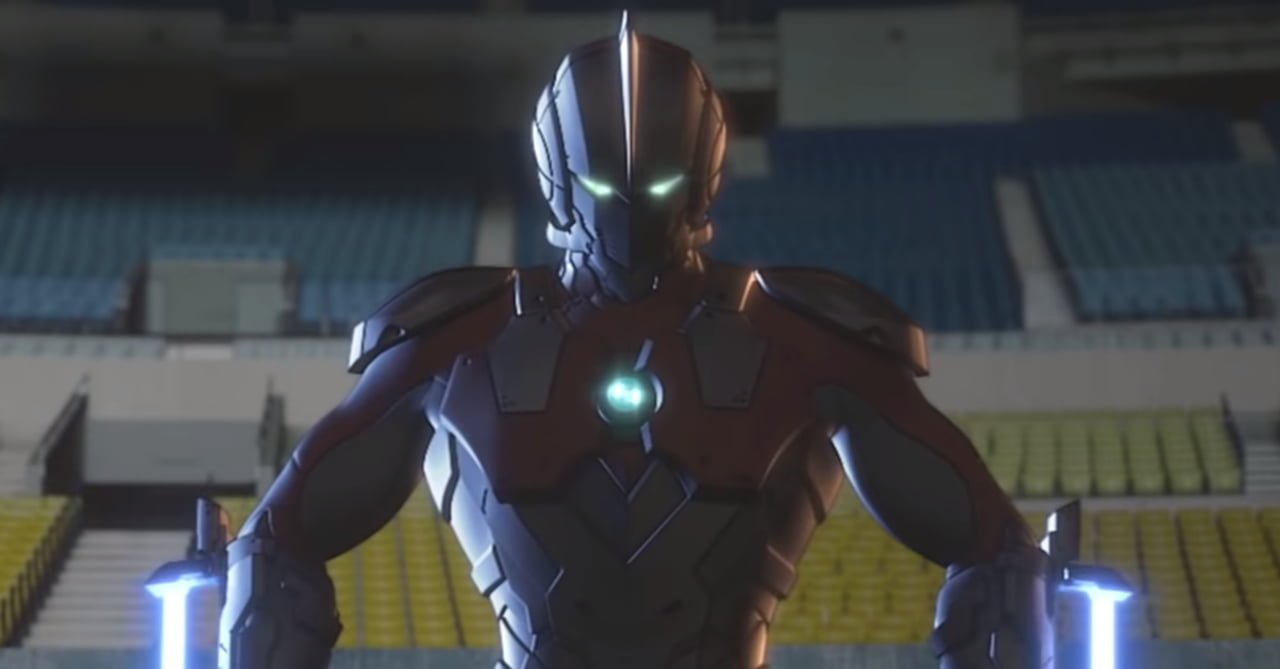 In case you haven’t seen the previous season of Ultraman, you can take a quick peek into the Ultraman Season 1 before you jump into binge-watching the second installment. Ultraman Season 1 is available on the streaming platform of Netflix. So, what’s your opinion about the trailer of the Ultraman Season 2? Is it gonna makeup to your expectations? What are the possibilities that we will be able to see the anime later this spring? Let us know in the comment section.

When is D23 Expo going to be held? Where to Watch it?