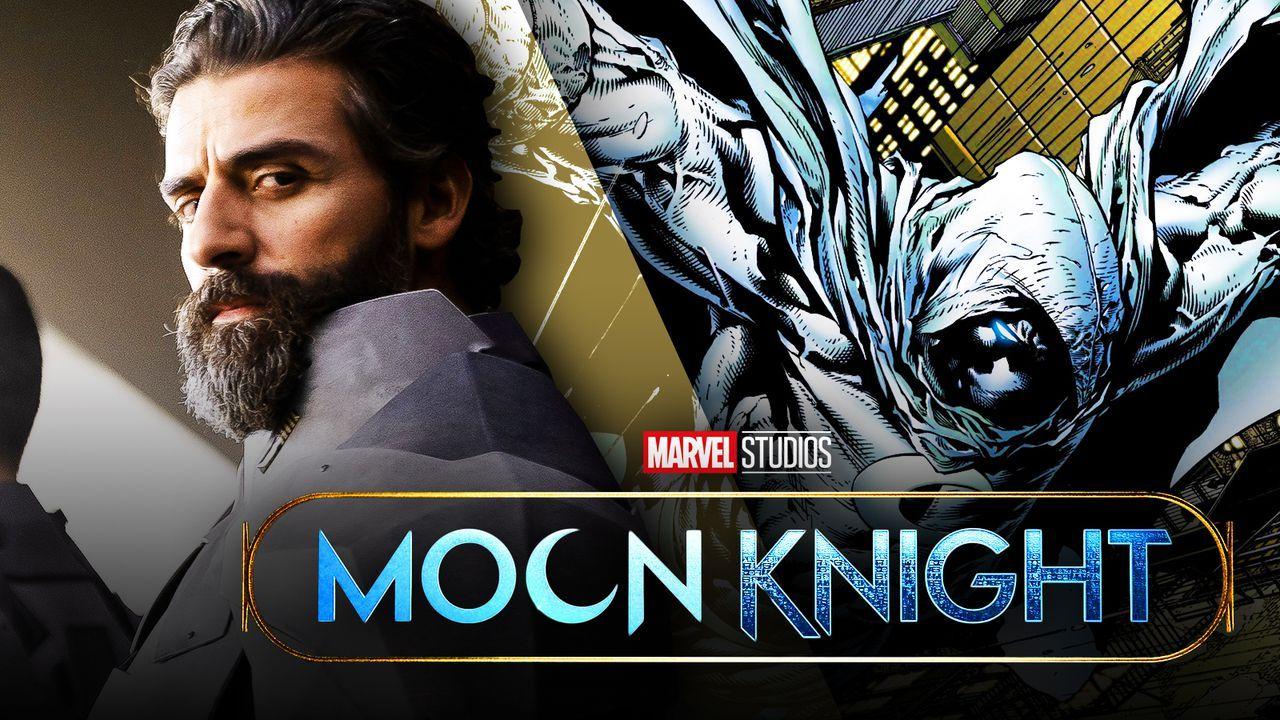 In the event of Comic-Com, the actor of the upcoming Marvel Cinematic Universe Series Moon Knight, Oscar Isaac has passed his comment that the forthcoming series Moon Knight will be kind of a wild show. On top of that, the show is most probably going to be somehow different from the other shows of Marvel Cinematic Universe that we have seen so far on Disney+. Oscar Isaac is going to be acting in the lead role of the series Moon Knight. His role Marc Spector will make his first appearance in the Marvel Cinematic Universe through this series. The show will introduce a new hero who is more of a vigilante who wears his white suit and claims to be the chosen apostle of the Egyptian deity Moon God. Besides that, the delusional identity crisis of Spector will show us a vast development of a single character based on a dynamic and introspective study that we have never seen before in the Marvel Cinematic Universe. The combination of the brutal nature and the mind to seek vengeance the character of Moon Knight will definitely present the show as one of the most unique and wild series we have ever seen in MCU. 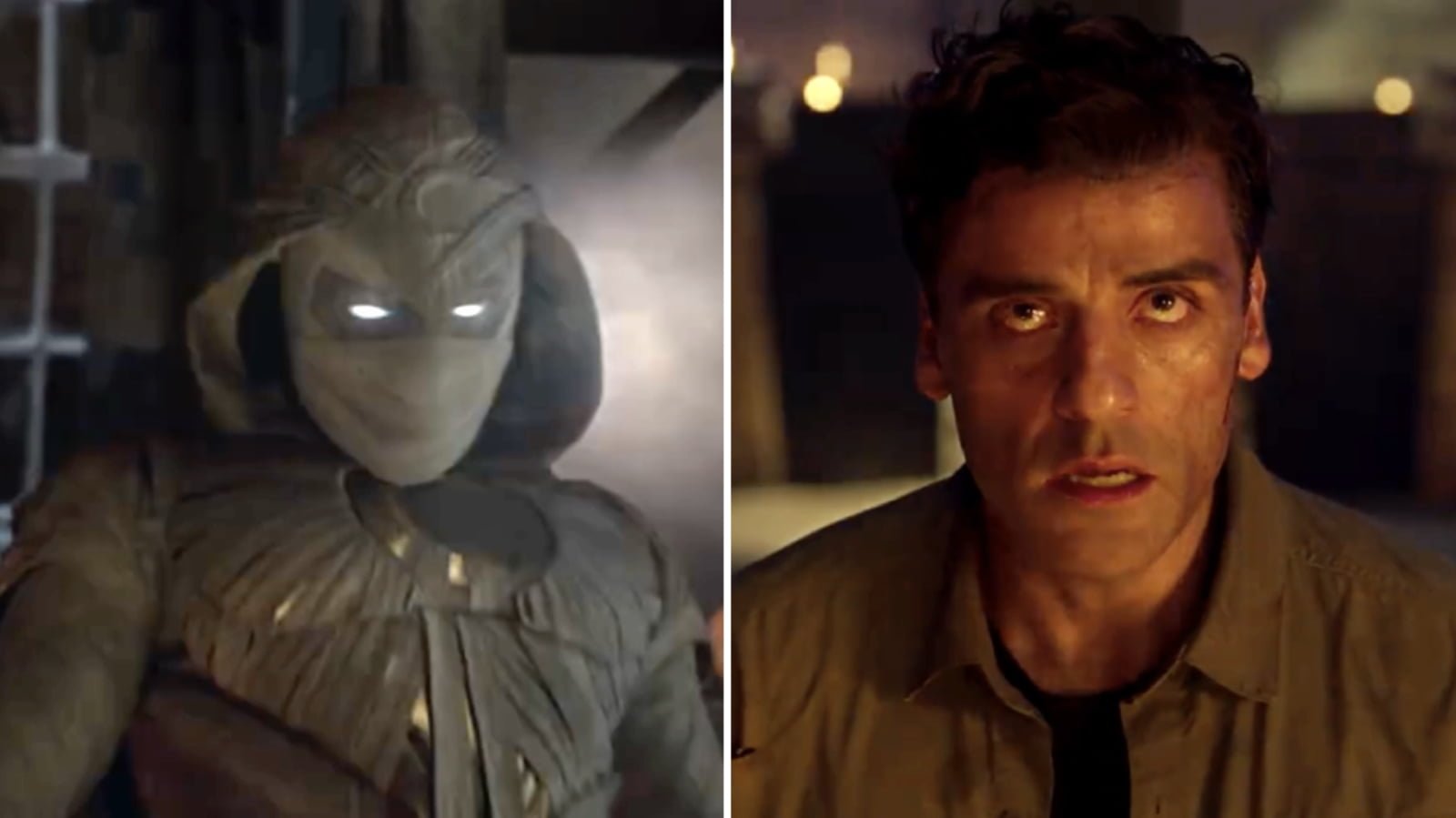 How Moon Knight Can Be Considered as One of Its Kind?

Talking about the facts about this series, the show will be presented by the showrunner of Marvel Studios, Jeremy Slater. The show will star Oscar Isaac as Marc Spector, also known as Moon Knight. He will be facing an unknown villain that’ll be starred by Ethan Hawke in the show. As we have already disclosed Oscar Isaac has teased the upcoming Moon Knight as a wild show to come. A video from behind the scenes of Moon Knight has shown the statement of Isaac. On the other hand, the origin story of Moon Knight has been almost confirmed already. On top of that, the looks like the show will be much different from the previous Disney+ shows we have seen so far like WandaVision, The Falcon And The Winter Soldier, Loki, and the recent one What If…?. As we can see all the previous shows have represented heroes and heroines that are already existing in the MCU, but we see in Moon Knight that the show is presenting a character that is brand new to the studio. Not only that, the mindset and characteristics of this character are something that needs a whole new level of concentration and dedication to understand. This is what makes the series kind of unpredictable and wild. 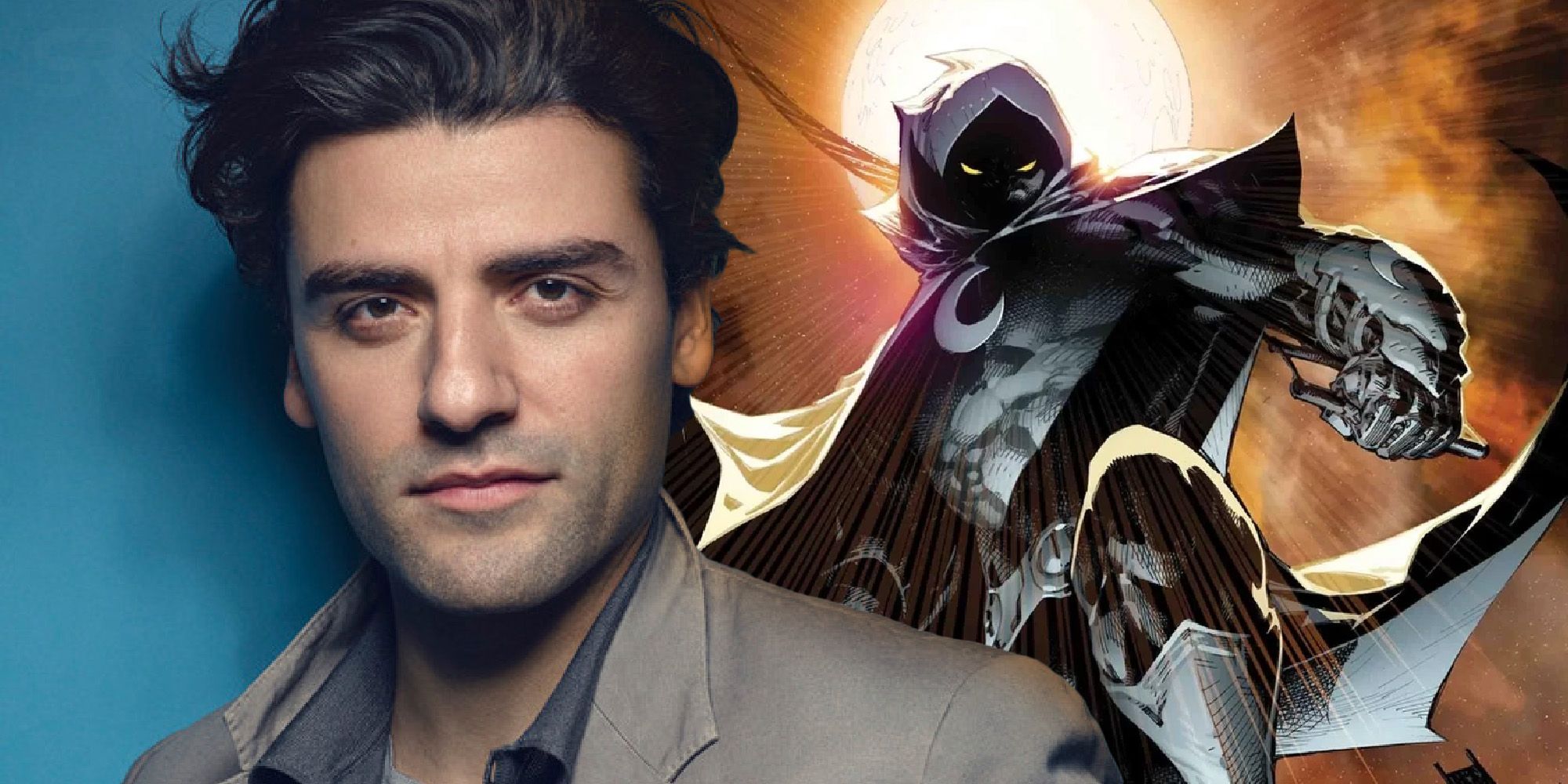 Analyzing the complex character of the hero, we can see that he is struggling with his own identity. That makes him a vigilante who brutally seeks justice and vengeance. As a result, he beats the hell out of the criminals regardless of any restraint and mercy. On the other hand, he also sees that he is at odds with his constellation Moon God Khonsu which makes him resist him with all he has got.

To brief all this, we can say that the upcoming MCU series Moon Knight is actually going to be one of its kind. Considering the versatile and dynamic mindset of the Moon Knight, fans can expect that the opinion of Marc Spector about the nature of the series might just come true.