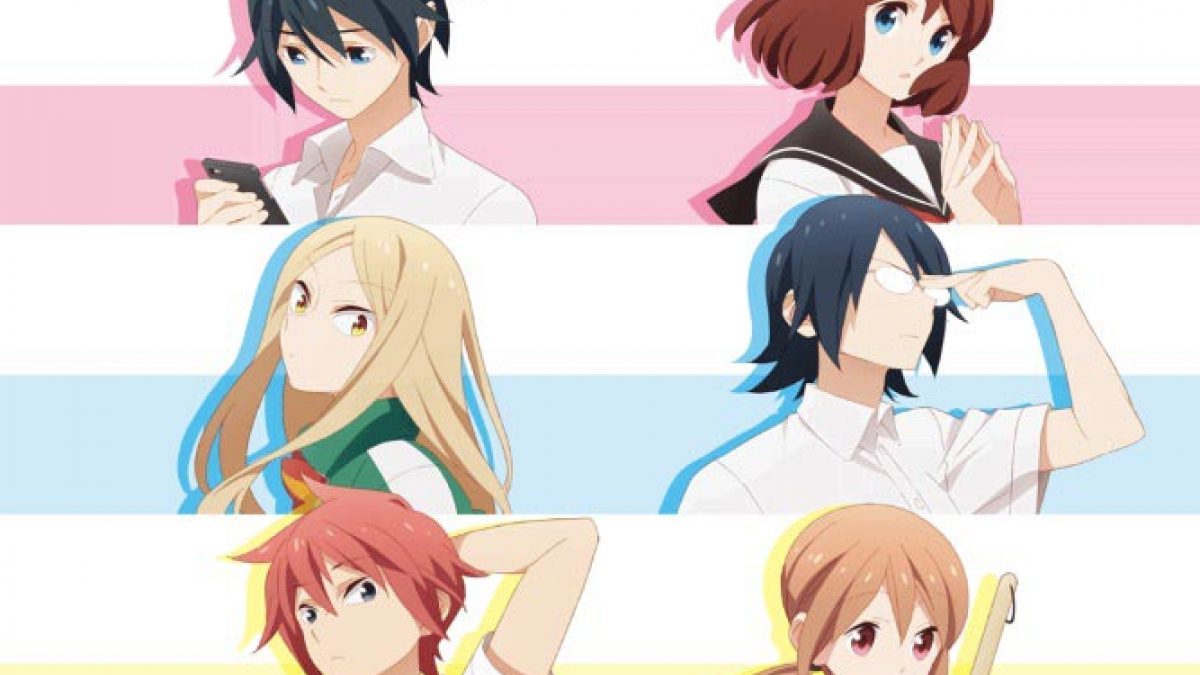 Tsurezure Children, which literally translates to “tedious children”, is a Japanese anime TV show that first aired in 2017 on Tokyo MX, Sun TV, and B11 and ended in 2018. It is based on the Japanese four-panel manga “Tsurezure Chirudoren” written and illustrated by Toshiya Wakabayashi. Tsuredure Children has 12 tankobon volumes and a total of 212 chapters. Tsurezure Children is a very simple and fun show. It is a romantic comedy that follows the lives of teenagers who find themselves in various romantic predicaments. It tells us various romantic stories about how hard it is to say “I love you” in this day and age especially when you have to tell it to someone from your high school. Although the main focus of the show is romance, all different kinds of relationships are explored. And fans want more of it and are eagerly waiting for Tsurezure Children Season 2.

What’s unique about the show is the format which is the omnibus format. The characters in different independent episodes are linked to each other through their friendships and friend groups. CHARACTERS AND THE VOICES BEHIND THEM

The show was loved by audiences and did pretty well in the world of anime! It got a 7.6/10 rating on MyAnimeList.net and a 7.3/10 on IMDb. Tsurezure Children is directed by Hiraku Kaneko and produced by Nihon Ad Systems (NAS) and Studio Gokumi. The episodes were written by Tatsuhiko Urahata and music was provided by Tenmon.

Season 1 ended on a cliffhanger and fans are desperately waiting to know what happened next. The fan base online has been trying their best to convince the makers for a sequel. However, there hasn’t been any announcement regarding season 2 or anything else related to the show post-season 1. The reason for this is unknown.

Since the show ended in 2018, there have been 12 new volumes of manga. This means there is enough content for the creators to animate and continue the show for at least another 2 seasons. The first season covered content only up till the 81st section of the fifth volume of the manga series. This implies that the makers have at least another 7 volumes to work with.

As for now, the wait goes on!