What Is This Anime About? 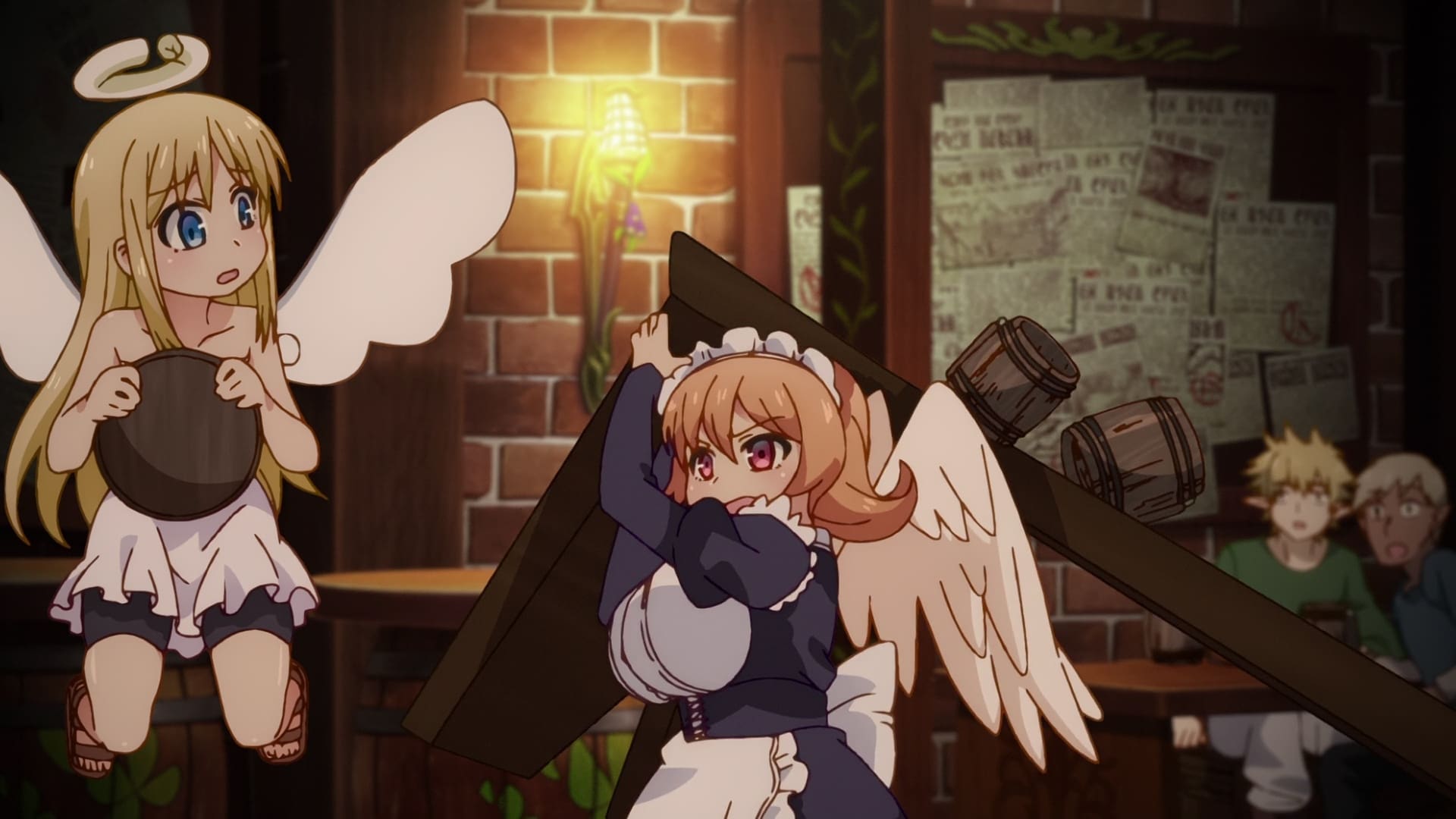 So… what’s this anime about? If you really don’t wanna just go ahead and watch it without any intro, here’s one for you.
uncountable varieties of species, from bouncy fairies to juicy slimes, live in the world. Obviously, such a fine mixture of creatures has the broad and catching qualities of brothels which offer you so many choices to take, kinda tough to finalize which succu-girl to have an arousing but yet socializing experience.

Luckily, a small group of daring warriors decides to take the big step and illuminate the rest of the people. These pervy travelers make it their mission to research the affinity of every kind of succu-girls through real-life experiences. Is it the fiery hot salamanders or the hu(moo)ngous cow-girls, the all-we-want reviewers exclude no species out.

Well… sounds kinda pervy right? Those who are familiar with manga will know what kind of perviness awaits in Interspecies Reviewers Sequel. 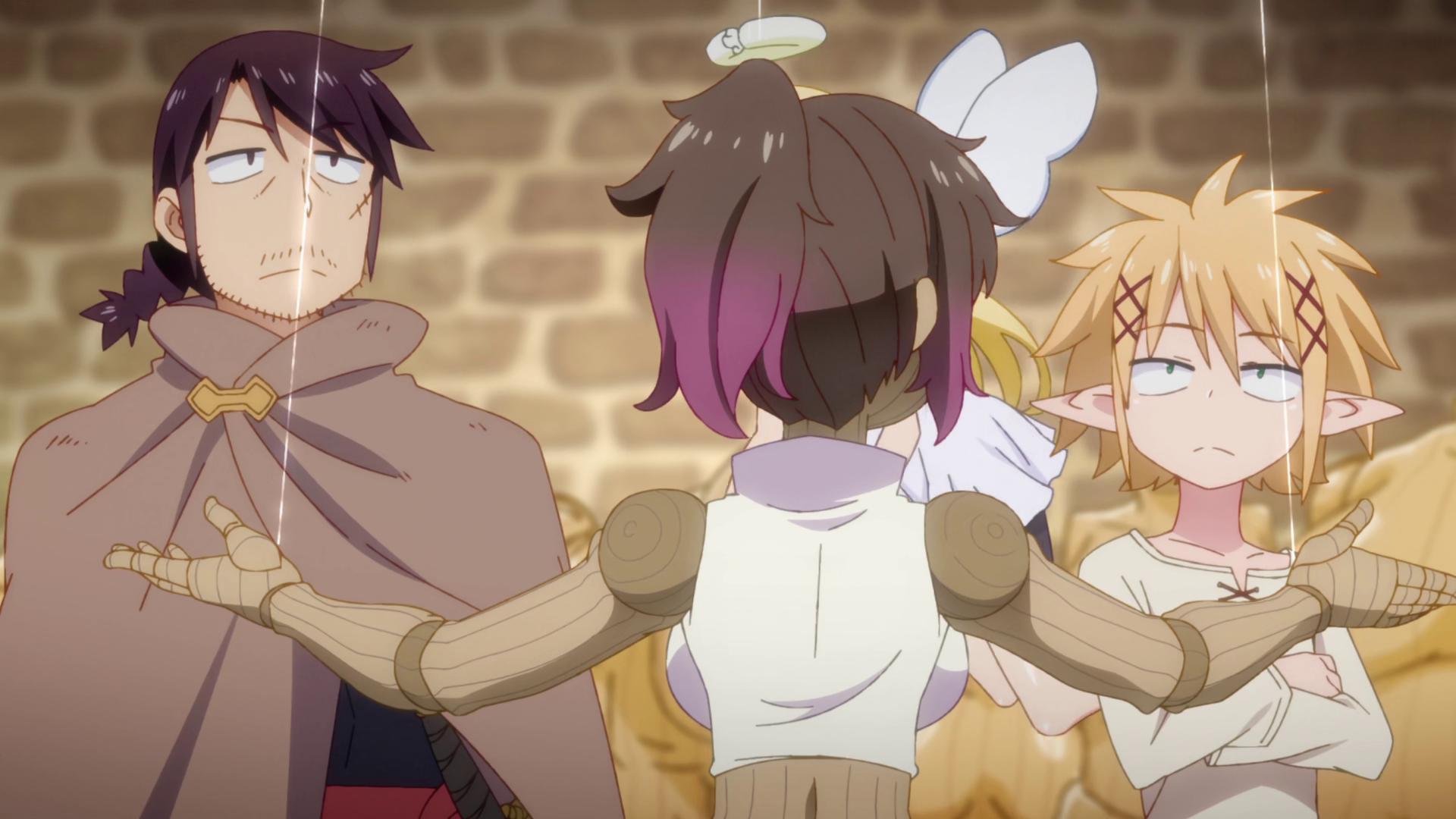 After this, the rest was history. Fans were like “You dare? To speak to me in that manner?” and mass voted the anime on universal anime information platform MyAnimeList making the 2nd highest-rated anime just after “Fullmetal Alchemist: Brotherhood” (please don’t bother comparing FFS, as it’s not even closer currently). So not to make it obvious but the fandom of ecchi anime is extremely excessive from all aspects. But as per global controversies, the Japanese producers and the USA streaming giants have put it in halt, so it’s kinda tough to talk about any approximate release date for Interspecies Reviewers Sequel. But as there’s a lot of manga materials left; we can certainly expect Interspecies Reviewers Sequel and about the release date, if the odds are good then, sometimes in the 3rd or 4th quarter of 2022.