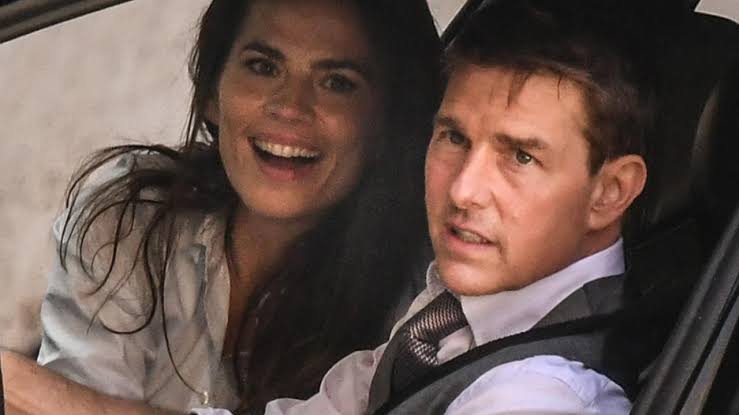 Tom Cruise and Hayley Atwell are Dating and are even rumored to be getting on together and sharing space. They met on the set of Top Gun: Maverick and as told by the people working they instantly hit it off and they were spending time with each other even after the shoot are ended. They were also seen holding hands on the set of Mission Impossible 7. As seen in pictures they are tied together through cuffs but when the director says cut they are still seen holding hands with each other. The cast also told that from day one only they were comfortable around each other and were laughing and joking with each other. They were also spotted with each other at many tier events such as Wimbledon. They were also seen to almost with each other at every event they went to. The real reason Tom cruise wants to shift to the UK from the US is that he wants to spend more time with Hayley Atwell. The couple has now been dating for more than a year and is very serious about each other. Their Romantic relationship will also adversely affect the shooting of Top gun as it requires some romantic shots as well so that chemistry and that comfortableness will also be seen in the movie. Some fans also loved them seeing together and the couple has become one of the best couples in the town, due to their busy schedules and they have multiple projects in line for them they still make time for each other and get together with each other. 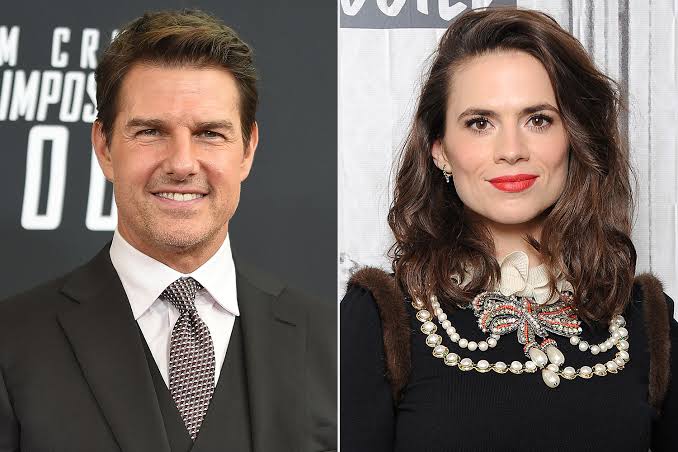 During a pandemic, the movie shooting closed multiple times and it tested their relationship and not only did that make them stronger but they have formed a very good bond with each other and are happily working with each other on the sets. While the couple decided to keep love life and work separate but we can’t get enough of them holding hands and doing cute things with each other. Hailey Atwell reportedly told in an interview that she is loving this phase and always excited to work with Tom cruise and they are very passionate people who love their work and still make time for each other whenever they can. 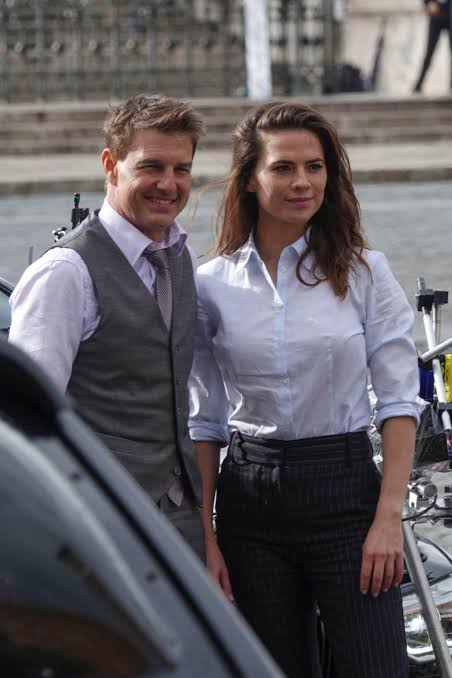