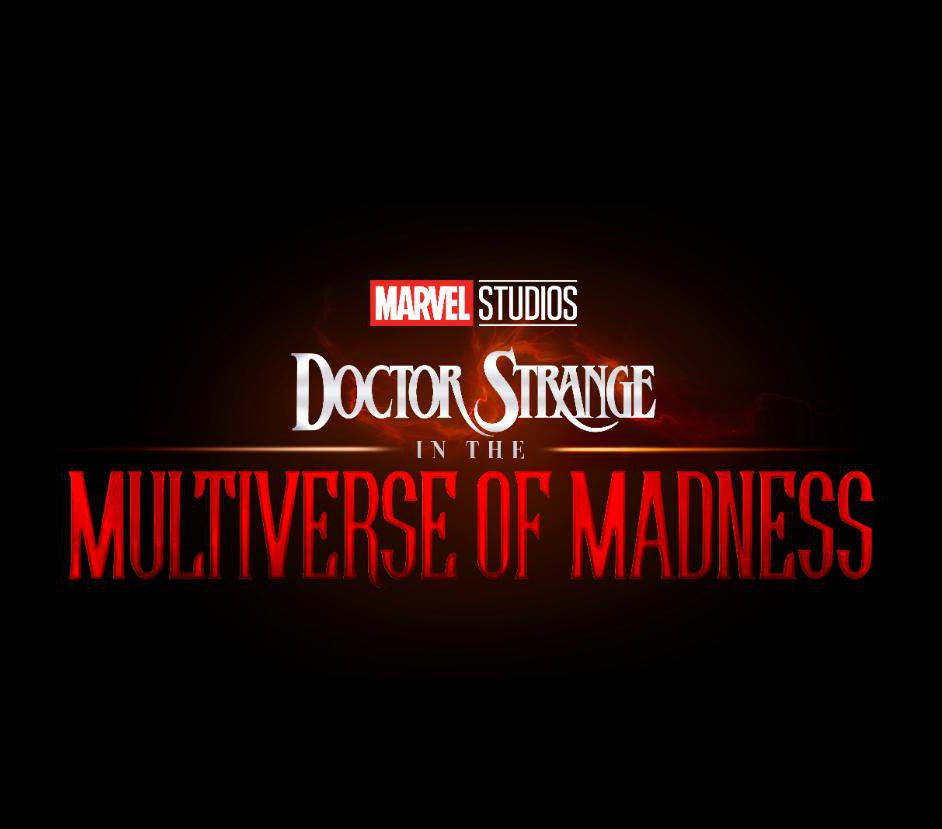 Doctor Strange is a movie based on the marvel comics character Doctor strange and is a superhero movie that is produced under the banner of the Marvel cinematic universe. The director of the film is Scott Derrickson and revolves around Doctor Strange or Doctor Stephen Strange who is a rich neurosurgeon. The arrogant and conceited neurosurgeon loses his hands after facing a tragic car accident. Unable to get cured by traditional medicines, he keeps his ego aside and sets on to search for treatment to heal himself and eventually ends up becoming the most powerful sorcerer that has ever existed. The American marvel film aired in 2016 and casts BENEDICT CUMBERBATCH who is seen playing the lead in the movie, Tilda Swinton who plays the role of ancient one who eventually becomes Stephen’s mentor and leads him to become the most powerful sorcerer, Chiwetel Ejiofor who plays Karl Mordo, an acquaintance of ancient one, Rachel McAdams playing an emergency surgeon as Christine Palmer and many more. The movie got renewed for another sequel DOCTOR STRANGE IN THE MULTIVERSE OF MADNESS which is all planned to air on May 8 next year. The movie got delayed a year due to the pandemic but with its shooting work wrapped up and post-production in progress, it is now all confirmed to hit the cinemas the next year in May. As far as the cast of the upcoming sequel is concerned, Benedict Cumberbatch is confirmed to appear in the sequel as well. He will be accompanied by Wanda Maximoff played by Elizabeth Olsen. The makers also confirmed the presence of some faces from the original cast which world include Chiwetel Ejiofor, Rachel McAdams, and Benedict Wong.

Is Hugh Jackman Returning In The Sequel?

As per the sources and the news shared on various platforms like Twitter, a user shared that the marvel studios wanted to cast Hugh Jackman in the superhero movie sequel for the role of wolverine. The tweet was followed by the comment “yup” by a movie insider Richtman which led to fans thinking that he was initially considered for the role. As the movie is based on the marvel comics, a theory was a build-up that the actor might be seen in a fight with Scarlet witch which would eventually lead to wolverine’s defeat. However, the actor is seen declining the rumors which could mean that the actor might have turned down the offer and this defeat in the fight could be one of the reasons for the rejection by the actor.

Can We Expect Michael Fassbender’s Return?

Michael Fassbender is known for his role as Magneto in the X-Men: Dark Phoenix. With marvel taking over the X-men franchise and could even use roles like X-Men and Fantastic Four, fans are highly expecting his appearance in the sequel. According to the sources, there have been certain negotiations between the X-Men actor and the makers and he is most likely to not appear as magneto in the sequel. One of the theories popping up amongst the various rumors is that he might be seen laying the character of DOCTOR DOOM from the Fantastic Four.

As of now, nothing has been confirmed by the makers and hints of any kind have not been dropped by the actors themselves. To find out which speculations come true, the fans will have to wait till May next year for the movie’s official release.