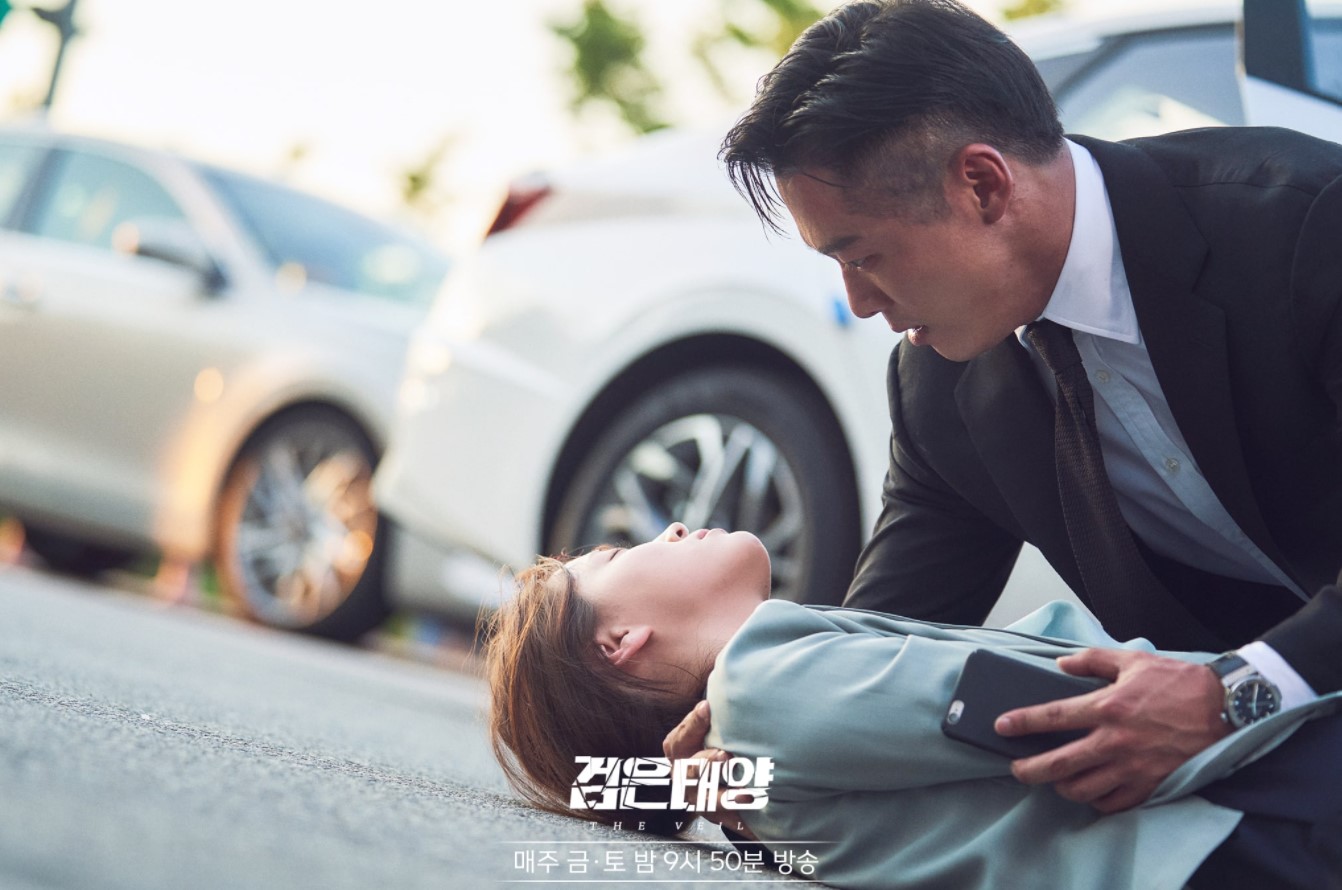 The Veil is a South Korean spy, action, thriller TV show about a top field agent, Han Jihyeok, in the National Intelligence Services (NIS). A lot happens when Han Jihyeok loses his memories and goes missing due to something that happens which leads to someone close to him taking advantage of this and betraying him. On returning, he finds out about this and realizes the dark reality of the government and what really goes on behind closed doors, and decides to go up against them alone. The title alludes to the fact that the government has kept the public in the dark and they have ‘a veil’ over their eyes. The Veil is finally coming close to a conclusion. The Veil Episode 11 is the second last episode. This is the episode that is meant to tie up all of the loose ends and unravel whatever mysteries are remaining, before the 12th and final episode. However, the writers have done a great job of making sure the audience remains gripped until the very last minute and doesn’t have any answers until the end. The tenth episode of The Veil kicked off in the past, on the day of the incident. Everybody is shocked to find out that someone from their team itself has turned against them. This leads to the revelation that it was Dong Wook who actually shot Chun Woo to save Ji Hyuk.

The NIS capture Kyung Seok and lock him up. Meanwhile, Kang Pil Ho makes a deal with Deputy Commissioner Lee to let Ji Hyuk out. He will also resign from his current post.

We also found out who the mastermind behind all of this was, and to say the least, there were quite a few surprises! Again, kudos to the writers of The Veil.

Everyone expected Lee Im Hwan to be the person responsible for all this but it was, in fact, Baek Mo Sa. Kang Pil Ho revealed the truth about his alliance as well.

The episode ended with the build-up to a showdown between Baek Mo Sa and the NIS. Also Read: Reflection of You Episode 3: Air Date Of Next Episode Of The K-Drama

THE PLOT OF EPISODE 11

Picking up where episode 10 left off, The Veil Episode 11 will show us the final battle between the NIS and Baek Mo Sa. He is all set to take his revenge.

WHERE TO STREM THE VEIL ONLINE?

Non-Korean viewers can stream The Veil on Kocowa, an online streaming website, with English subtitles. However, this website is available only in the US.

None of the big websites like Netflix or Amazon Prime Video have The Veil on there yet. Hopefully, this Korean drama is added to their lineup sometime soon.