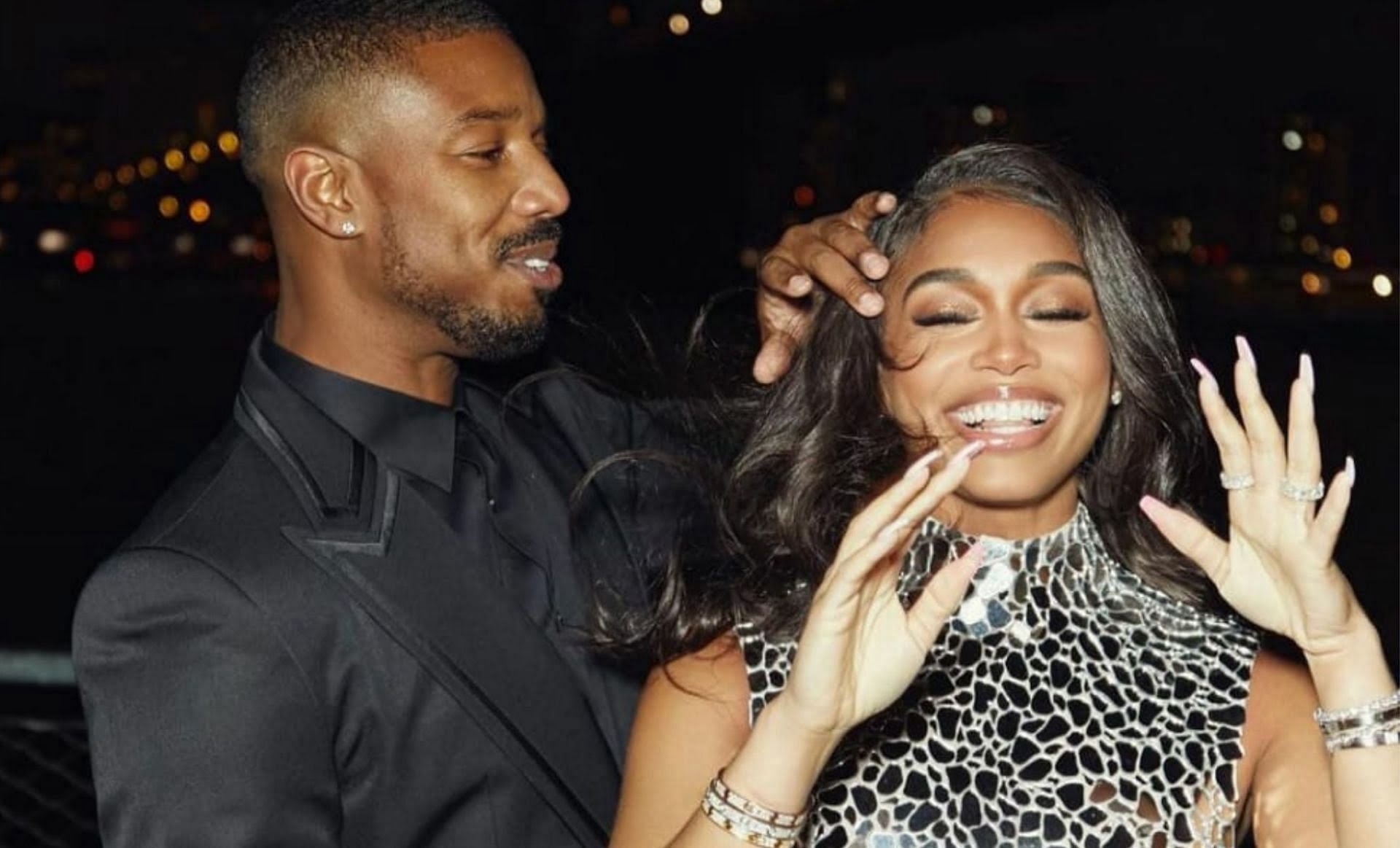 Recently, Steve Harvey was invited over for The Ellen DeGeneres Show. The American television presenter had a nice time on the show. We saw him discussing her daughter’s current boyfriend, Michael B. Jordan. Well, that’s not all, but Steve also saw some hot steaming pictures of the couple. Being a dad, he was a bit shocked over her daughter’s online pictures. Stay tuned with us, to know all about it, just right here.

On the 16th of January 2022, Steve Harvey was invited to The Ellen DeGeneres Show. Things were going damn well. He had a great time alongside Ellen’s company until he saw his daughter’s Instagram pictures. Ellen showed Harvey some of his daughter’s online pictures with her boyfriend, Michael B. Jordan. The sexy couple is known for their hot steaming chemistry. In the photo, Lori Harvey was sitting on Michael’s lap with her arm around him.

According to our sources, Harvey has never seen that picture before. Moreover, the celebrity icon felt a bit awkward over her daughter’s cozy picture with Michael B. Jordan. He knows about her daughter’s boyfriend and is totally okay with their chemistry and relationship. But being a dad, the picture surely made him a bit uncomfortable. 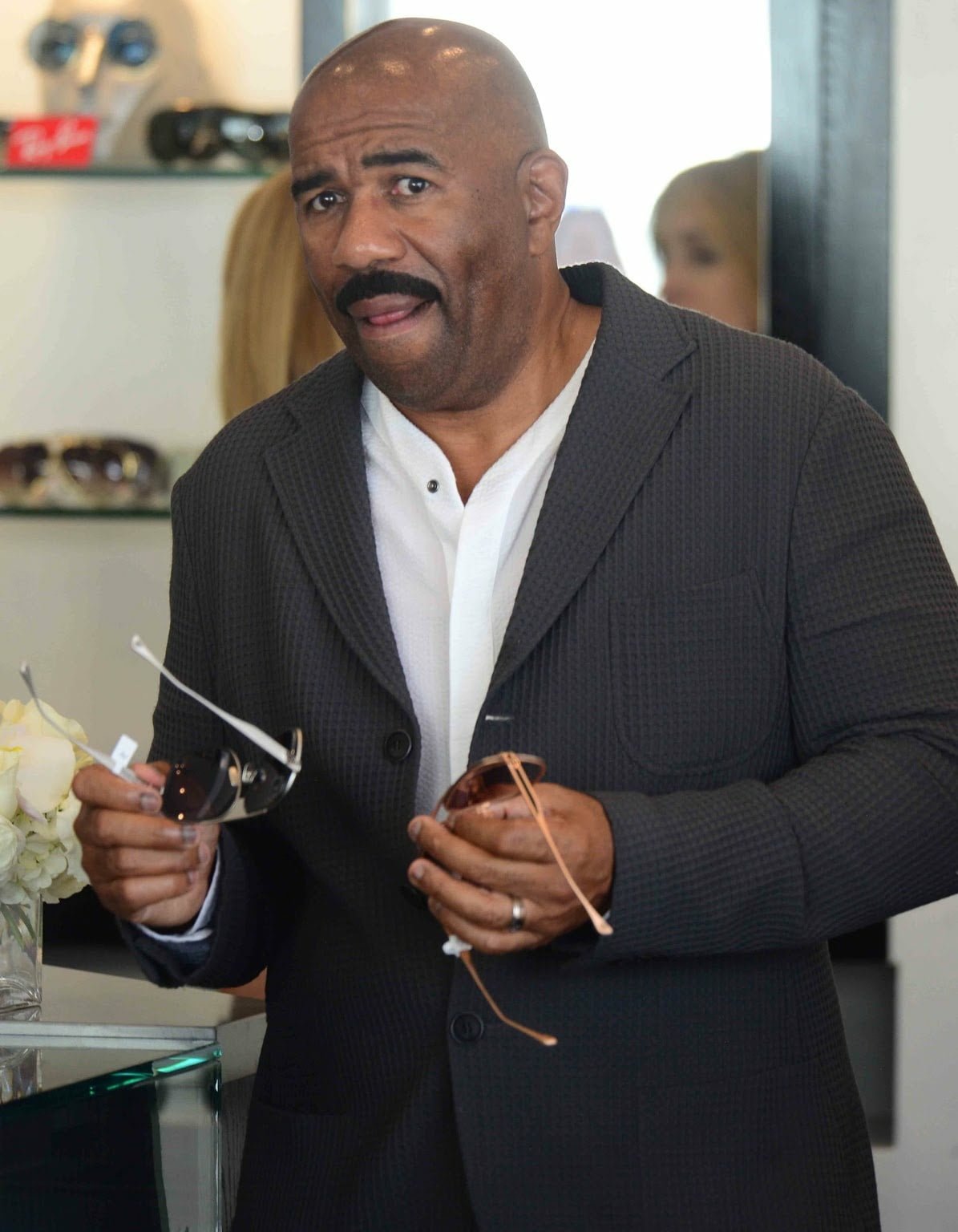 Steve Harvey Opens Up About Her Daughter’s Boyfriend, Michael B. Jordan!

Michael B. Jordan has recently spent a pleasant Christmas time with the Harvey family. The actor went big on gifts to impress his future in-laws. Steve liked his effort. Michael has gifted him a box of rarest cigars. Not only that, but he also gifted his wife some skis. Michael B. Jordan is clearly trying hard to become part of the family. This was his second Christmas vacation with the Harvey family. 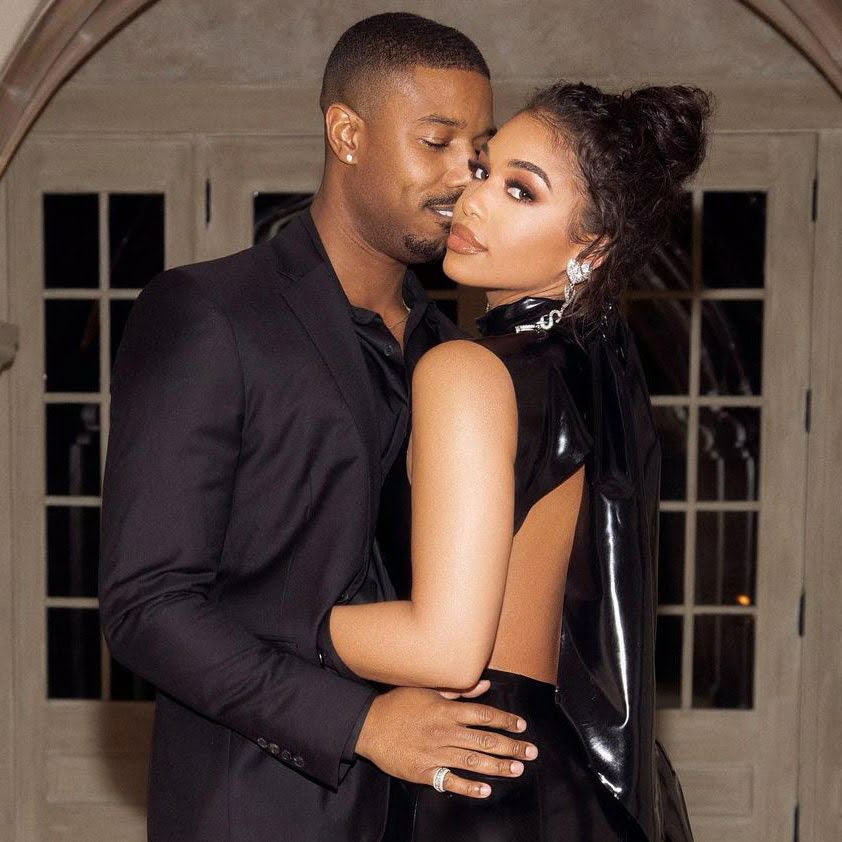 Steve Harvey feels happy over her daughter’s choice. Michael B. Jordan is a really good human being. He is a man with a soft heart. Not only that, but he also comes from an established family. Steve loves her daughter a lot and wants to see her happy. Steve Harvey supports Lori’s decision of dating Michael. Last year, in January 2021, Michael B. Jordan and Lori Harvey finally decided upon making their relationship official. So far, the couple is really happy with each other’s company. Over the months, their bond and love for one another have deepened. 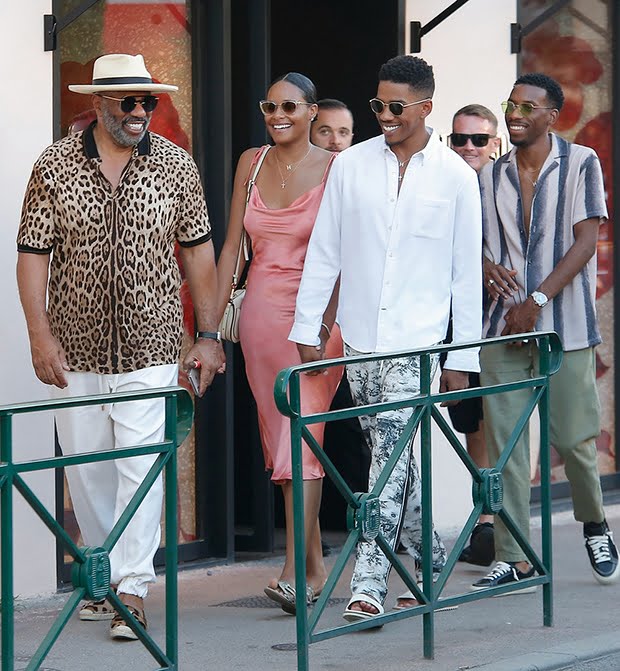 You will be amused to know that Michael B. Jordan and Steve Harvey hit the same gym! In fact, Steve is highly impressed with Michael’s workout routine. Recently, the Black Panther actor has thrown a lavish birthday party for her girlfriend’s 25th birthday. Looks like things are becoming serious between Lori Harvey and Michael B. Jordan. As per our reports, their relationship is on a smooth track. The Harvey family is also satisfied with their future son-in-law. That’s all for now, to know more updates on the latest celebrity gossip and steaming news, stay connected with us, just right here.