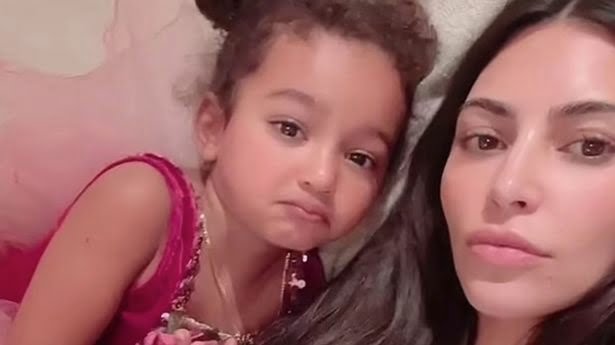 Kim Kardashian is frustrated over Kanye West. Recently Ye posted a video claiming he wasn’t invited to Chicago’s birthday party. The video went viral and created a lot of chaos. Kim is done with Kanye’s drama and silly behavior. This is not the first time Kanye has acted in such a childish manner. He has tried to bother Kim in many ways. But now the limits have been crossed and Kim Kardashian is not going to tolerate the drama anymore. Stay tuned with us, to know all about it, just right here. 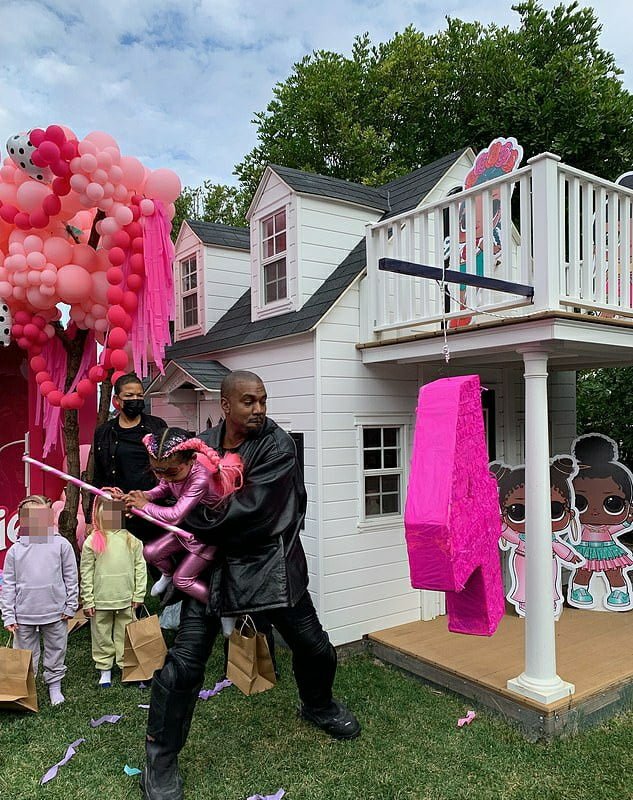 Chicago West turned 4 on 15th January 2022. Kim Kardashian had planned a lavish birthday party for her little girl with an all-pink theme. Things were going well until Kanye’s video went viral. The 44-year-old rapper claimed he wasn’t invited to his daughter’s birthday party. Not only that but he wasn’t even allowed to know the location of the venue. He has called Kim and the children’s nannies, but no one responded to him. It was all pretty disturbing for Kanye West. The video was vast and shocking for the Kardashian family.

Soon after this, another video went viral, in which the singer thanked Kylie Jenner’s husband for inviting him to the birthday party. Travis Scott was the man who gave him the address to Chicago’s birthday venue. Well that’s not all, even at the entrance, he was stopped by the security, but Kylie Jenner came to his rescue. He had spent a good time with her daughter, Chicago. 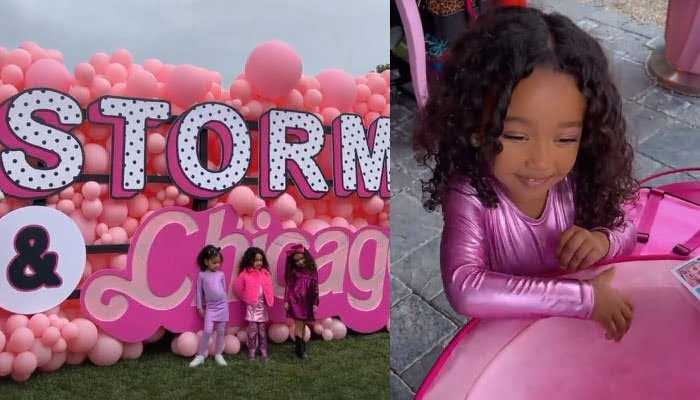 According to our sources, Kim was shocked over Kanye’s claim. He is always invited to her place and she has never stopped him from meeting his children. Both have decided to co-parent their 4 children. Initially, both Kanye West and Kim Kardashian had planned 2 birthday parties for their little daughter, Chicago. In fact, 2 birthday parties were Kanye’s plan originally! The very same day, Chicago was supposed to meet her dad at 4 pm, for the second birthday blast. 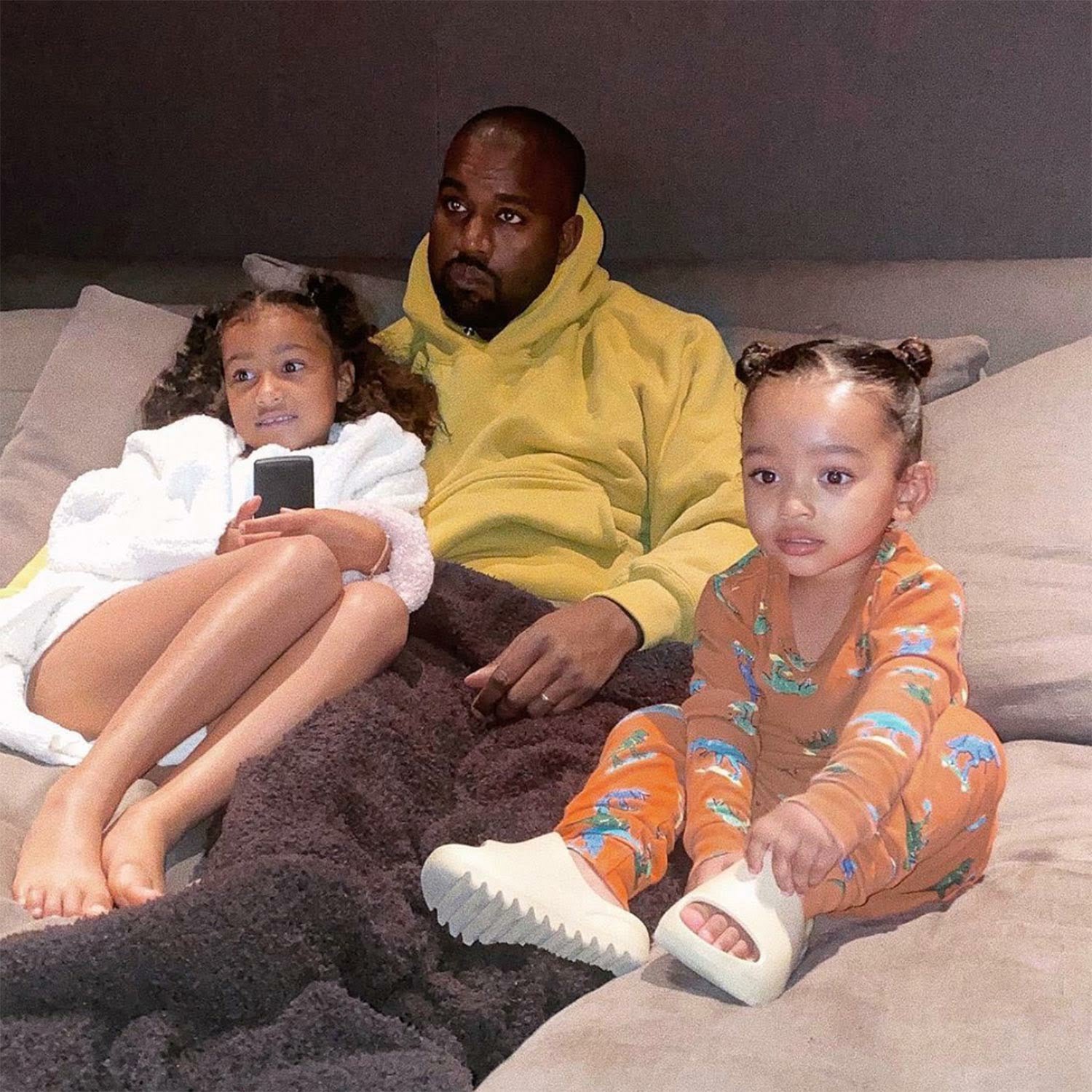 Kim Kardashian was taken aback by Kanye’s statement. The whole Kardashian family was distressed over Kanye’s video. Kanye West shouldn’t have addressed the “private matters” publicly. This is not the first time Kanye had behaved in this manner. But things went too far, this time. Kim currently wants to get rid of Kanye’s drama. Kim Kardashian and Kanye West share 4 children, namely, North, Chicago, Saint, and Psalm. The couple’s divorce case is still not settled in court. 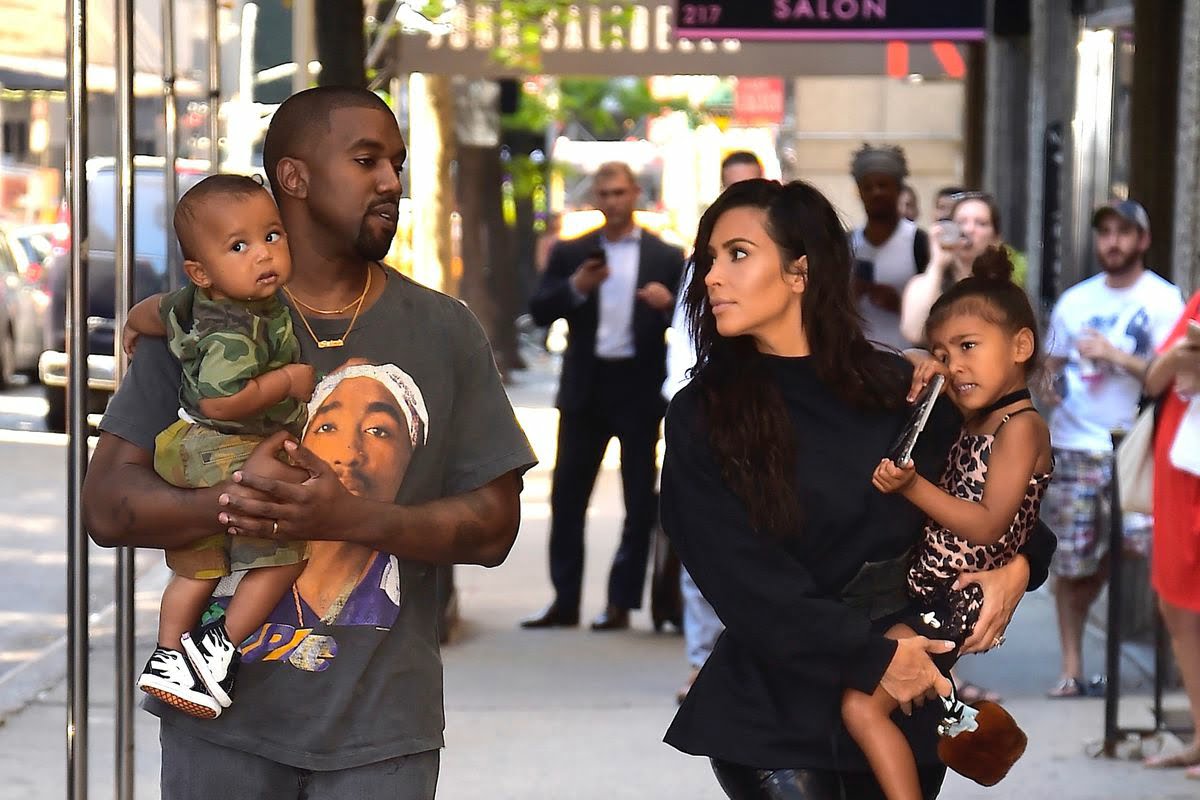 Currently, Kim is planning to draw up a secured and organized parenting plan. She can’t separate the kids from their father and she will never separate them apart. But things need to get settled and planned. Kanye’s behavior is getting out of hand. Kim Kardashian doesn’t want further dramas in her life. For once and all, Kim Kardashian is done with Kanye West. That’s all for now, to know more such updates about Celebrity gossip, stay connected with us, just right here.