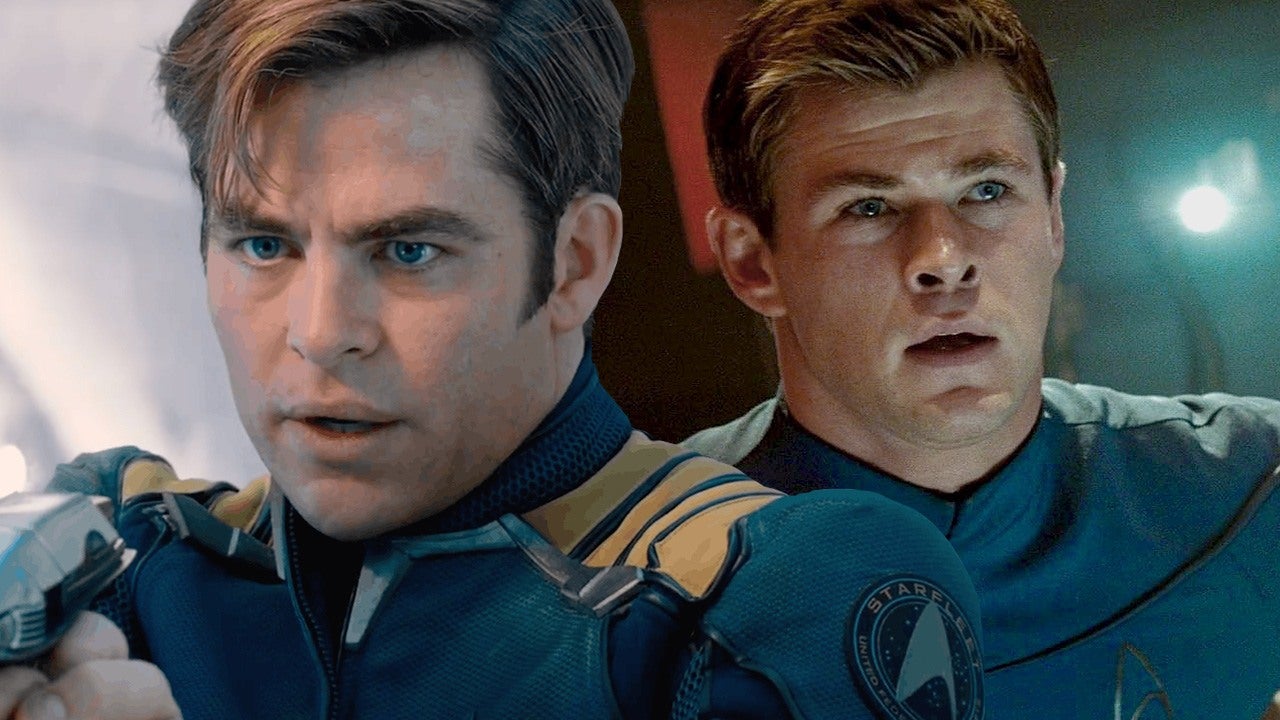 The three musketeers Bad Robot, Sky dance, and Paramount Picture publicly declared that the U.S.S Enterprise team will be back to the digital screens and as well as to the big screens for one more adventure in Star Trek 4. In the upcoming part of Star Trek, which is set to be released in 2023, the character Captain James Tiberius Kirk (played by Chris Pine) will come across another character that he never got a chance to cross paths with, but the legacy of that man has chased his memories as long as he can remember. That man is his father George Kirk (played by Chris Hemsworth), who made his appearance in the Star Trek movie back in 2009 and will be back once again in the franchise as George Kirk. 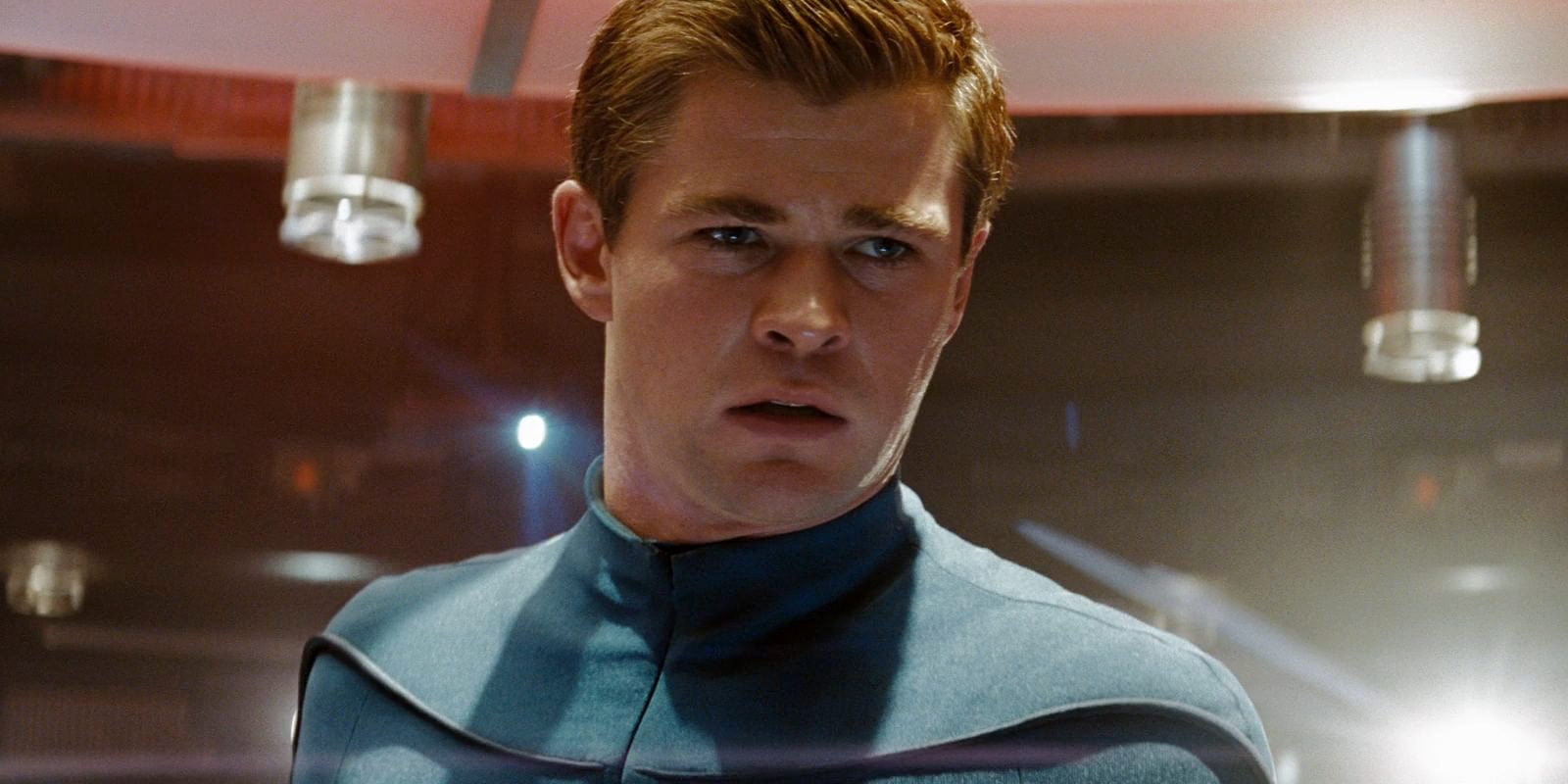 Other than that, the rest of the cast which includes Zoe Saldana, Simon Pegg, Zachary Quinto, Karl Urban, and John Cho are anticipated to reprise their previous roles. The screenplay writer for this upcoming sequel of Star Trek will be Patrick McKay and J.D. Payne. The producers will be Lindsey Weber and J.J. Abrams (Bad Robot Production) and the executive producers will be Dana Goldberg and David Ellison (Skydance).

The first film of Paramount, Star Trek (released in 2009) was revived based on the Star Trek franchise was developed by Gene Roddenberry. The movie did a business worth 380 million USD across the globe in that year. The second part Star Trek into Darkness was released in May of 2013 and earned 460 million USD across the globe. The third installment of the franchise Star Trek Beyond, which was created by Justin Lin, Star Trek beyond got released on big screens on 22nd July of 2016. 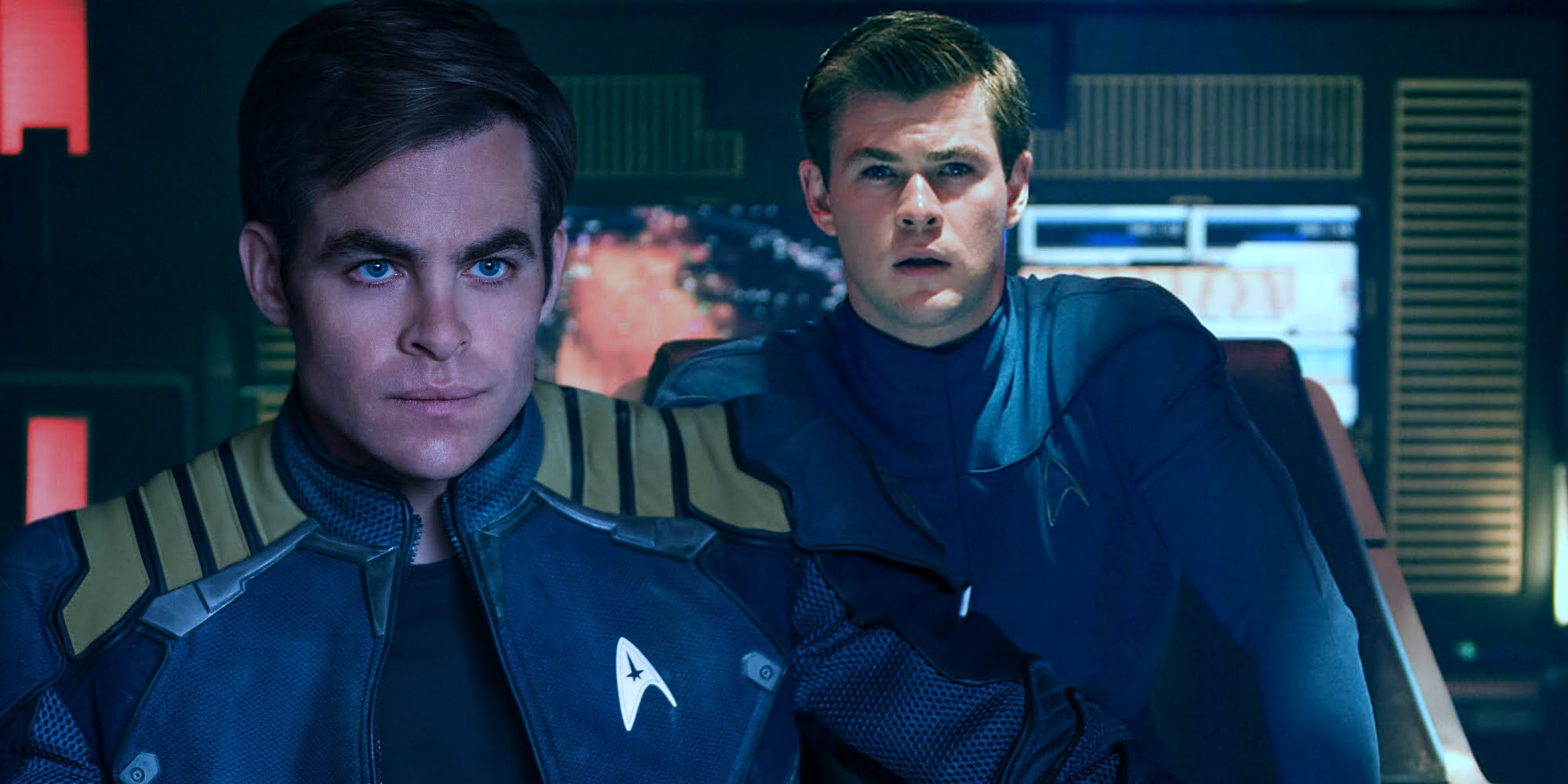 Is Chris Hemsworth Going to be Back in Star Trek 4?

Presently, Chris Hemsworth is seen as carrying out his role in the movie Thor: Love and Thunder with Tessa Thompson, Christian Bale, and Chris Pratt and in some few other movies back-to-back. He is represented by CAA and ROAR. The main producer Paramount has made its intention very clear that the director of the previous movie Justin Lin will not be added to the crew of the upcoming Star Trek 4 and Noah Hawley will replace him. The scheduled release date for the fourth installment is set for 9th June of 2023.

The first part of this new franchise of Star Trek, the Star Trek of 2009 was the actual stepping stone for Chris Hemsworth in the future debut in the Star Trek franchise. He was widely known earlier for his role as Kim Hyde on a TV series of Australia named ‘Home and Away.’ But on the other hand, as the character Chris Hemsworth is reprising, George Kirk dies at the first installment (at the starting of the first part), we can’t tell for sure how he will appear as the father of Captain Kirk and how they will reunite. You also cannot know how the death of Anton Yelchin will be adjusted In the upcoming sequel.