Skip to content
Home Celebrity Dean Stockwell, The ‘Quantum Leap’ And ‘Dune’ Star Passed Away At The Age Of 85 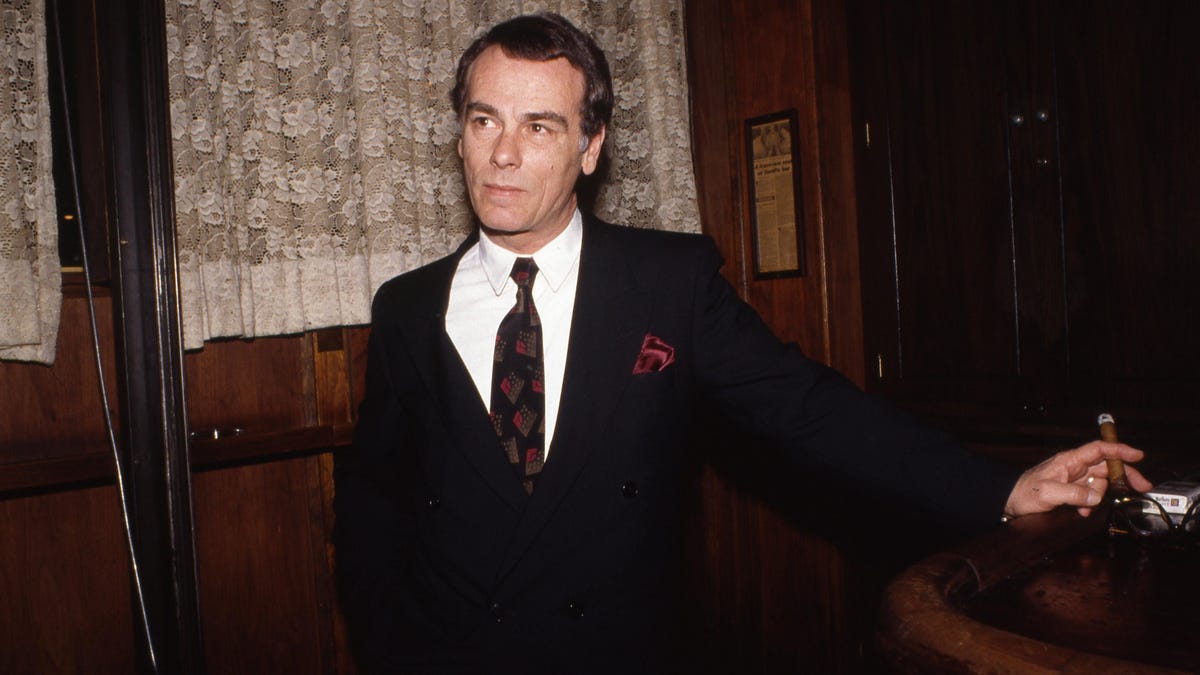 We lost another renowned Hollywood actor, this year. Yes, a few hours back, we received the news of the unfortunate news of Dean Stockwell passing away. Over the years, he has given us some extraordinary hit movies. The Hollywood industry is deeply moaning about the loss of such an amazing creator. Stay tuned with us, to know all about it, just right here. 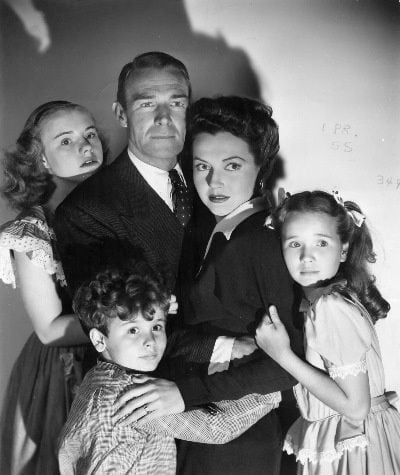 Dean Stockwell has passed away at the age of 85. We would like to take you through this renowned creator’s flourishing career. The actor has been nominated for both the Oscar and Emmy actor. When it comes to movies when you cannot miss out on his excellent sci-fi shows, namely, Quantum Leap, Dune(1984), and Battlestar Galactica. On this note, we would also like to mention his movie, Blue Velvet. 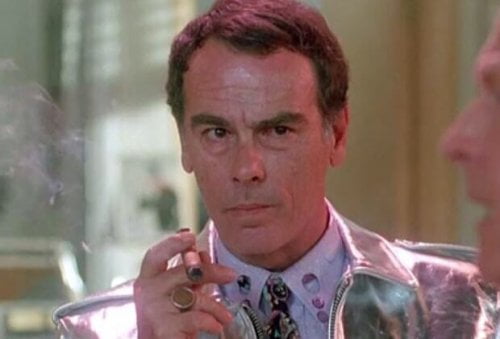 He has been connected with the Hollywood industry for seven decades. He started working on his acting career when he was just merely a child. The actor is known for his extraordinary work in he stepped back from acting at various points in sci-fi hit movies and shows. He has sometimes even taken a gap in his acting career but that has never affected the creative actor’s film journey. 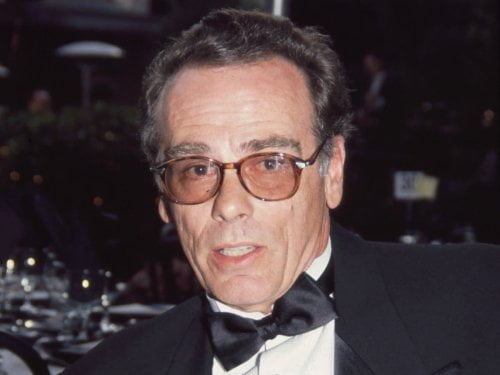 Stockwell And His Film Spread!

Dean Stockwell comes from a very creative family. His mother, Elizabeth Stockwell, and father, Harry Stockwell, have been very much involved in the performance arena. Thus there talent and skills have been passed on to Dean. He made his first appearance at the age of six into this creative Hollywood industry, through one of the Broadway shows, namely The Innocent Voyage. His first film came out back out in the nineties, in 1945, which was titled The Valley of Decision and Anchors Aweigh. Soon, in 1947 he was given the Golden Globe award for the Best Juvenile Actor out there.

He took a short break from his acting career. But soon returned to the acting field as he entered his 20s stage. In 1959, he bagged the title of Best Actor at the Cannes Film Festival for his extraordinary acting in the movie, Compulsion. Again in 1962, he was given the same title at the Cannes Festival for his main lead role in Sidney Lumet’s film adaptation of Eugene O’Neil’s Long Day’s Journey Into Night. 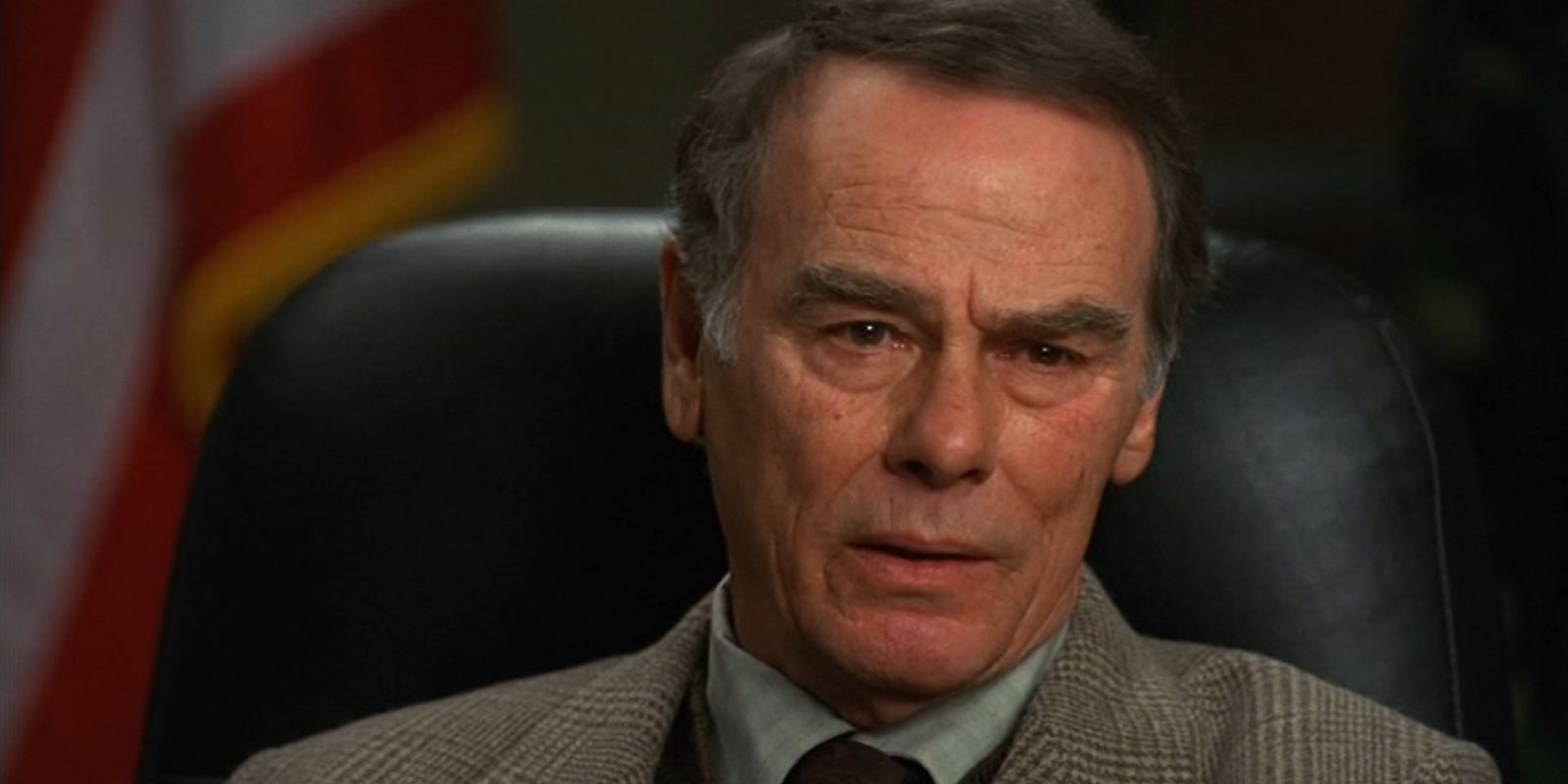 Apart from acting, Stockwell has also flourished very brightly in his business skills. Thus he sometimes has even preferred to take some time off from his acting career to work on his real estate business. But in 1984, he was back again in his acting field. This time he was titled as the Best Supporting Actor in the movies and has also received an Oscar on the same note. 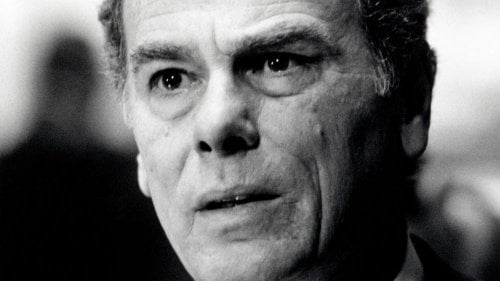 Dean Stockwell had been on and off with various TV roles out there. But he got his first break, through the series Quantum Leap, which was released back in 1989. For this series, Stockwell has even received four glorious  Emmy nominations. We have got some of his brilliant worlds in the Nineties and 2000s as well. Some of the noteworthy among his works are Air Force One and JAG, which happens to be one of the most popular TV show out there.