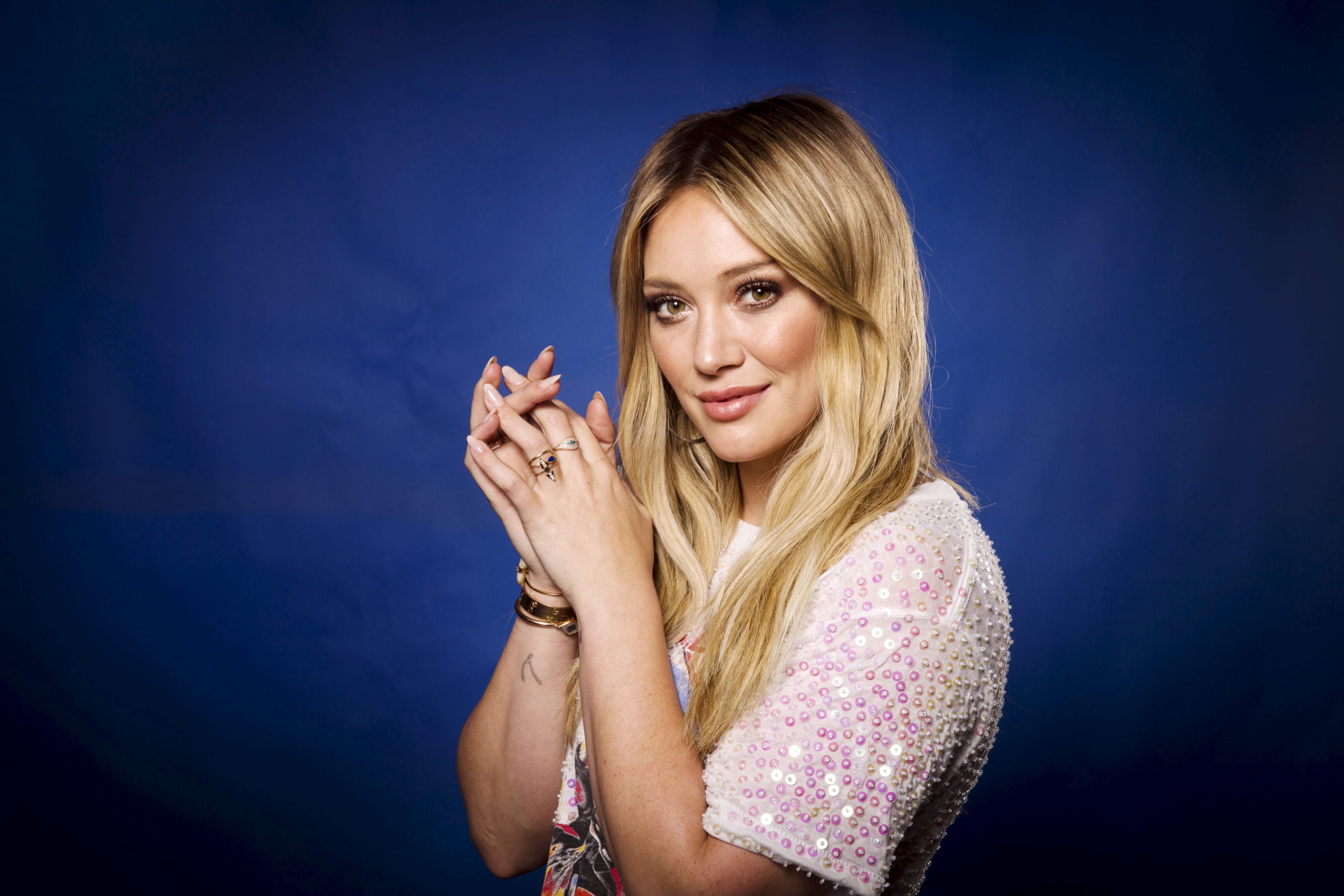 She posted a recording featuring herself, making her dance moves with the song “With Love” playing in the background, side-by-side along with the original recording on Monday.

What Others are Saying?

“Crushed,” commented Mathew Koma, Husband of Hilary Duff, on the other hand, Ashley Tisdale, Disney Channel alum supported him with all might, saying “YESSSSSS.” Jenna dewan added “Amazing.” A fan commented, “I WAS WAITING FOR THIS ONE.” Another fan called her post “iconic.” “I am so happy that you’ve acknowledged this. I knew you’d find humor in it as well! I swear we love you.” commented a third fan. TikTok also added a comment saying “She came to show us how it’s done.” A few months back, fans like us were driven back to the days of Lizzie McGuire days of the star after Sophie Turner and Joe Jonas did a makeover like Isabella Parigi and Paolo Valisari from the Lizzie McGuire Movie in this Halloween. Hilary Duff acted as the main character Lizzie along with her alter ego, pop star Isabella.

Sophie Turner and Joe Jonas posted the photo of them wearing their makeover on Instagram and they earned themselves the comment of approval from Hilary Duff. Duff made her comment “IM SCREAMING 😭😭😭” on the post made by Turner.

Some Words About The Actress

Hilary Duff made her debut on the show named Lizzie McGuire for two consecutive seasons from 01 to 04 on the Disney network. On another note, she was supposed to be reprising her role in the series that was revived by Disney+, but the show got canceled just after 2 episodes because of some creative obstacles. But then, Hilary Duff tried to make the series move to another digital platform Hulu so that the new studio could delineate a much-matured form of the presently 30-year-old Lizzie. But last December, she mentioned that the revival of the series is not happening anymore.

She described the event in an interview with Good Morning America back in March, that it was certainly a great letdown. She would be grateful for the rest of her life for those two episodes that they shot previously. Those were a really special 2 weeks of her life.

Ever since then Duff has been a part of the team where she is carrying out the lead role in the series ‘How I Met Your Father,’ a sequel of ‘How I Met Your Mother.’ The show is predicted to be released sometime in 2022 on Hulu.