In the world of anime, in most cases, anime is adapted from a graphical novel series. This kind of series is known as manga or manhwa. For many years, manga or manhwa has ruled over the weeb community all around the world. We have seen the rise and fall of many manga or manhwas in past years. Even though the terms Manga or Manhwa have been originated from Asian countries like Japan or China or Korea, the influence of these terms has been spread all over the world. Today we are going to talk about a specific manhwa that has been considered one of the best for several years now. Although the manhwa was originated in South Korea, this particular manhwa has established a strong market in the whole world. Yes… you have guessed it right, the manhwa we are talking about is Solo Leveling. The manhwa was first published in 2018, and after releasing 179 amazing chapters, it concluded in 2022. Now that the manhwa has ended recently, people from all around the world are talking about its anime adaptation. So, here’s what we know about Solo Leveling anime. As the manga has finished airing a while back, fans are eagerly waiting to know the release date of Solo leveling anime. Well… the creators of the manhwa have listened to the wishes and prayers. Yes… this year, the manhwa has reached another milestone. You will be happy to hear that it has been officially declared that Solo Leveling or I Level Up Alone (English name) is getting an anime adaptation soon. We also got the confirmation that the production works have already started.

In this particular article, we are not going to focus on the release date of Solo leveling anime. but we will be discussing the expected cast, plot, and the studio behind it. So, without wasting any time, let’s see what we know about Solo leveling anime. 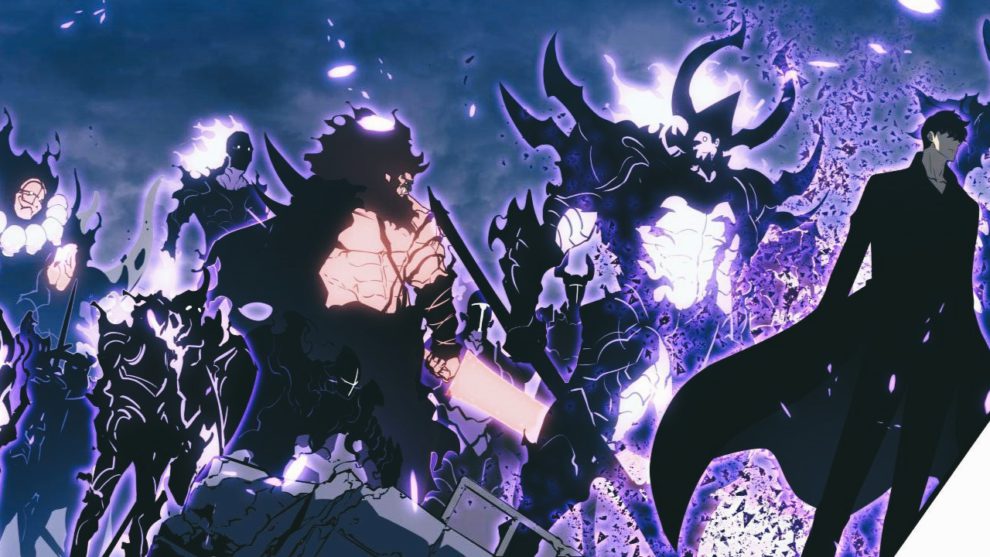 Coming to the cast of the show, there have been several speculations about the voice actor who will portray the main character of the anime, Sung-Jin Woo. Some people are saying that the famous voice actor Mamoru Miyano will be voicing the character if the manhwa is adapted by a Japanese studio. Mamoru Miyano is famous for voicing the character Light in Death Note. And for the English version of the anime, there have been several rumors that famous voice actor Johnny Yong Bosch will be the guy. Jonny Yong Bosch is famous for voicing several characters like Ichigo (Bleach), Sabo (One Piece), Lelouch (Code Geass)

We need @johnnyyongbosch to voice Sung Jin Woo in the anime adaptation of Solo Leveling RT if you agree! pic.twitter.com/IX3GirU3GH

Which Studio Will Be Producing Solo Leveling Anime?

Now, if we talk about the Studio that will probably produce the Solo Leveling anime, there are several controversies. Some inside sources are saying that the anime will not be adapted by any Japanese studio. On the other hand, some sources are saying that as the manhwa is originated from South Korea, some Korean studios will be in charge. Following the speculations, we can say that Studio Mir will take the lead here. Studio Mir is renowned for its other works like The Legends of Korra and DOTA: Dragon’s Blood. But in the case of the Japanese studios, fans really wanted to see Studio MAPPA or Ufotable taking the charge of the production. But as there is an anti-Japan factor, that might not be possible.