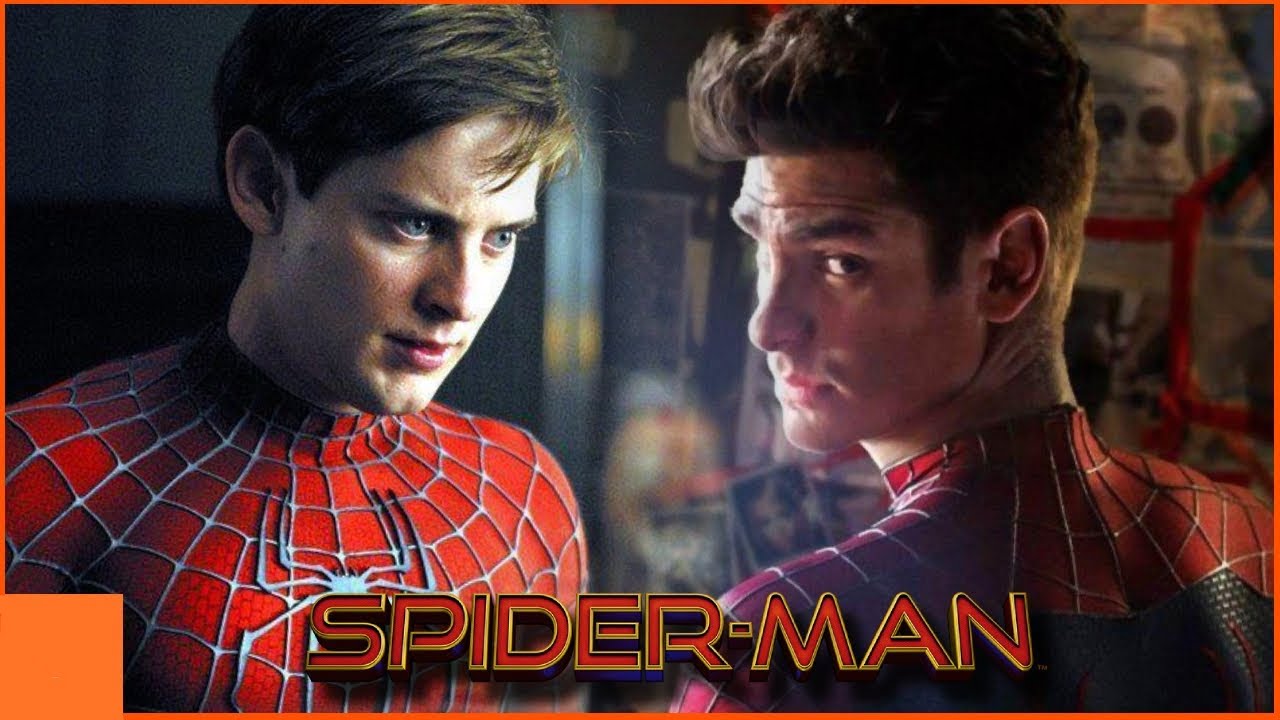 Fans have started a campaign that is to bring Spider-Man 4 that was on the cards before Marvel and Sony deal, while there was a time when Spider-Man existed separately from Marvel Cinematic Universe and that time the first-ever Spider-man was Tobey Maguire.

Now I’m seeing a lot of make TASM 3 tweets, and even though TASM 2 wasn’t all that amazing, I still want Andrew to receive a closure for his films cause he absolutely fucking deserves it. Make it happen Sony and Marvel. #MakeTASM3 pic.twitter.com/IhBZV1QIPE

Now coming to Spider-man 4 in which the role of Spider-man is played by Tobey Maguire. While Tobey Maguire was in the two parts of the original Spider-man movies and his role is the most iconic role of all time. Now when it comes to his 3rd part it was already planned and the idea was already framed but it never got through because of Marvel and the only deal that led to Spider-Man joining the Marvel Cinematic Universe.

How it is currently possible to make those movies in reality with their original actors?

First of all who is the current Spider-man the answer to this Tom Holland is the current Spider-man who is going to carry his role as spider-man in a few more movies coming on to the idea of making Spider-man 4 and The Amazing Spider-man 3 the chances of this happening is equivalent to zero as the story has progressed so much further and while there is nothing that can be done for that but we got to see them (Tobey Maguire and Andrew Garfield) in the same movie Spider-Man: No Way Home. The moment has been one of the most awaited moments of all time. where all three Spider-Man from different universes got together.

The moment has been recorded as one of the iconic moments in Marvel history. Now coming to the part where everything about those two movies is impossible at this point but still looks like fans want to try anyway and want the studios to hear their voices even though it is not possible they still want to continue requesting and appealing to Marvel Studios to bring those movies.

While the result could be nothing to this appeal but there is still hope that Sam Raimi or Marvel Studios any of them might think about it and may bring it in some format which could be anything in that matter, an animated movie, a web series, or they have already thought about this and given us some details in a few years or they already have some plans for it as Marvel currently has lots of projects which they still haven’t announced yet.

It is believed that Marvel has 21 unnamed projects going on that still haven’t been announced. We will let you know all the details about this whenever we hear any news regarding this.