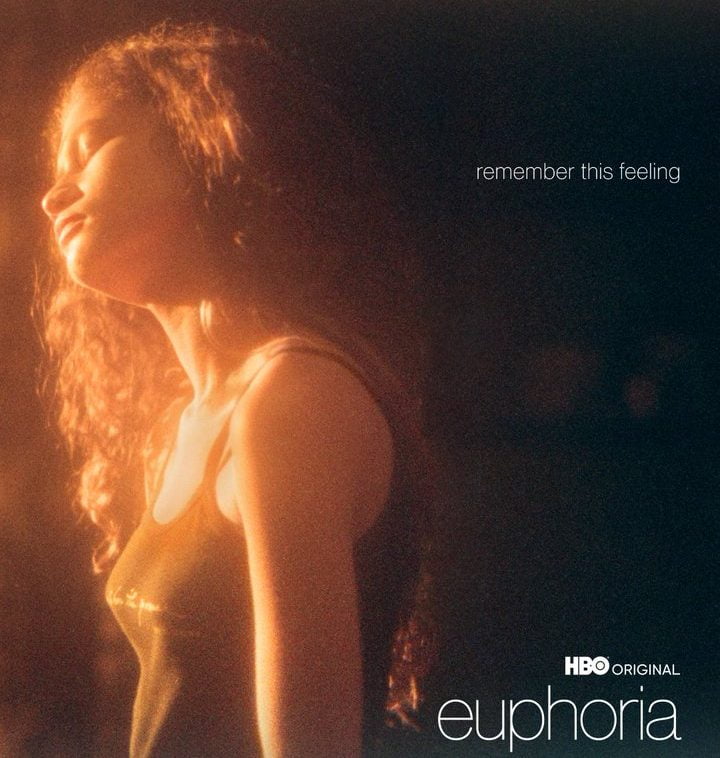 Euphoria Season 2 is finally going to be released. After a long wait, this comes as really good news for this new year. Let’s find out more details about the series release. Euphoria Season 1 premiered on June 16, 2019. The series received positive reviews from the audience. Soon after the success of the first season, an announcement for the subsequent season was made. Euphoria Season 2 will premiere on January 9, 2022. The first series was preceded by two special episodes aired around twelve months ago. 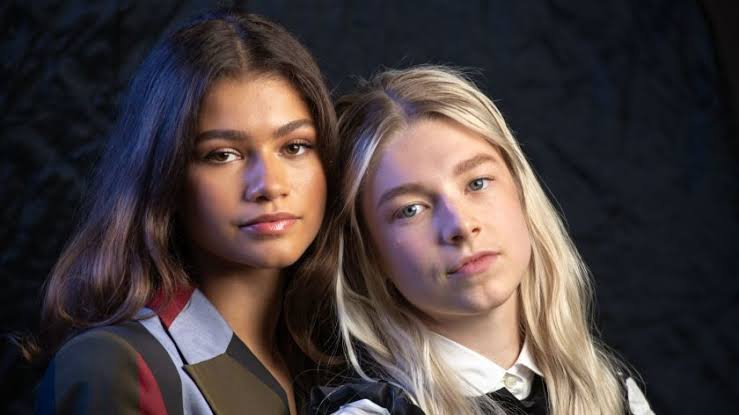 The plot of the sequel states that the story will revolve around seventeen-year-old girl Rue. In this season we would see how Rue balances her life. In the first season, we witnessed the return of Rue from rehab to her home. She meets Jules, a new girl at her school. She eventually falls in love with her. However, things started getting complicated after Jules revealed that she has feelings for someone else. In the end, Rue asks Jules to run away from the city but she denies and this leads back Rue into drugs again. It would be interesting to see Rue’s life and how she manages it after facing loss in love. 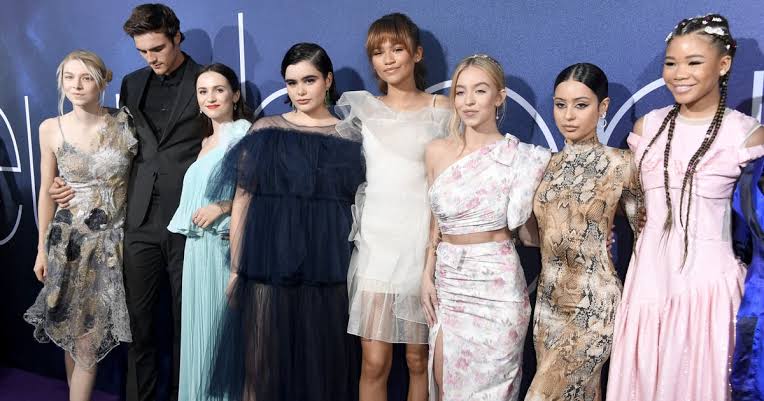 The main character of Euphoria Rue was played by Zendaya. In addition to her Hunter Schafer as Jules, Sydney Sweeney as Cassie, Jacob Elordi as Nate, Maude Apatow as Lexi, Alexa Demie as Maddy, Barbie Ferreira as Kat, Javon Walton as Ashtray, Angus Cloud as Fezco, Nika King as Leslie, Algee Smith as Chris, Storm Reid as Gia and Austin Abrams as Ethan were also part of the series.

A few days back the trailer of the second season was released. It gives a clear idea of what the plot is going to be like. The new season will deal with more high school action and drug trafficking matters.

In the past Euphoria was compared to the famous 2000s show Skins. There were a lot of similarities in both the shows. Both of them focus on high school students and they also described the controversial topics in an interesting manner. Euphoria is one of the highest ratings shows on HBO among the youth audience. The young fans are quite excited by the news. 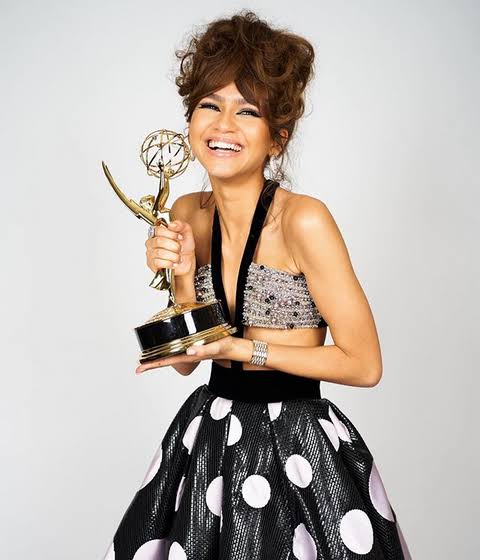 Euphoria season 1 was nominated in the British Academy Television Award for the Best International Programme. It also received a nomination in the TCA award for Outstanding Achievement in Drama. The lead actress of the series, Zendaya won the Primetime Emmy Award and Satellite award for best actress in a drama series.

Euphoria is written and directed by Sam Levinson. It is an adaptation of an Israeli television series which was created by Ron Leshem, Daphna Levin, and Tmira Yardeni.