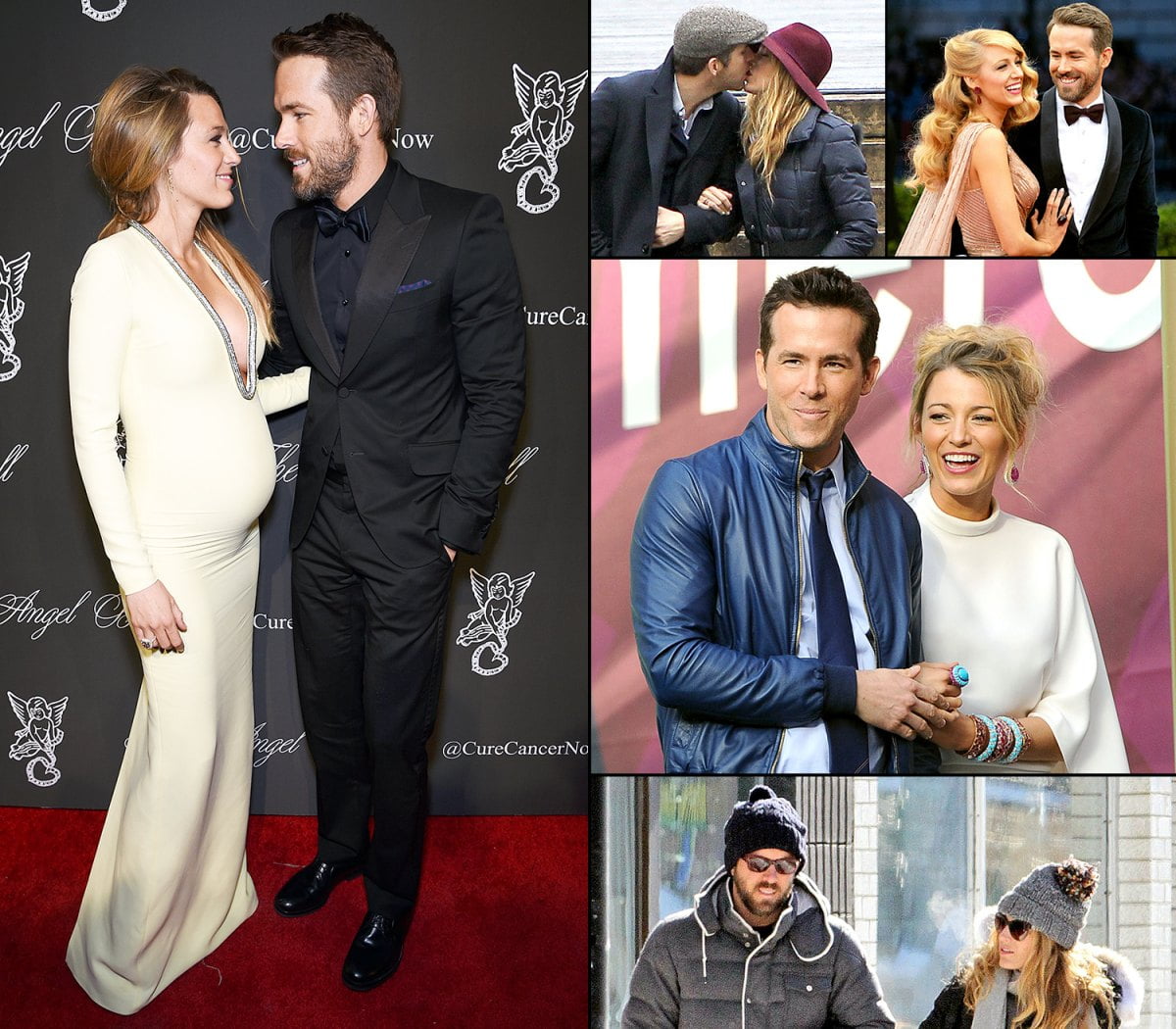 Ryan Reynolds and Blake Lively are admired as one of the most ideal couples in Hollywood. Everyone is in awe of their chemistry. But is it all good between the couple or is there some secret? Well, let’s find out.

The duo first met on the sets of the movie “Green Lantern” in the year 2010. The two were the lead cast of the movie. However, Blake was dating actor Penn Badgley. Meanwhile, Reynolds married Scarlett Johnson at the same time. It was also rumored about Lively dating Leonardo DiCaprio, but this was never confirmed.

Ryan and Blake made their first public appearance at Comic-Con in San Diego. The couple, however, was not in a relationship at that time. Destiny had different plans for the two. Around the same time, both of them ended their respective relationship. Soon after, Ryan and Blake started dating in the year 2011. They tied the knot in the month of September 2012.

What is brewing between the two?

Recently, in an interview, Ryan shared how much he likes his wife. He shared that they are quite friendly together. The “Green Lantern ” Stars are known for their fun banters together. Ryan Reynolds has had a hectic schedule lately. He was working continuously. This could be a possible reason for the divorce rumors. Blake had to manage kids and family alone which might have caused a rift between the two. Also, the couple wanted to move to Los Angeles from New York but couldn’t settle down. The A-listed Hollywood stars are having trouble and lots of disagreement which could possibly lead to divorce.

What are they doing to sustain their marriage?

In a recent interview, Ryan shared that he considers himself lucky to have a companion wife. He was all praise for his lovely wife. He revealed a secret about their happy married life. It is basically because of the friendship and fondness towards each other. They grow together and learn together. Ryan announced a short break from his acting career in October. He stated that he wants to spend time with his wife and kids.

Ryan and Blake have three lovely kids. Their first child was born in December 2014. Their second daughter was born in 2016. The third daughter Betty was born in 2019. The couple is friends with singer Taylor Swift who wrote the song “Betty”  which was part of the album Folklore. 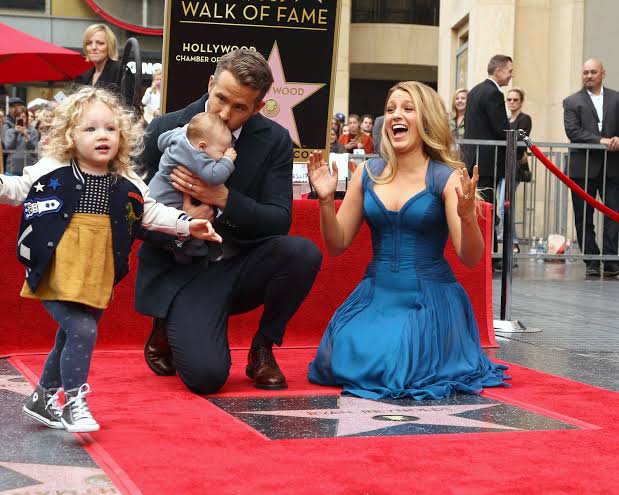 The Hollywood couple was spotted in their favorite restaurant celebrating ten years of their first meeting. Ryan was by Blake’s side when she lost her father in June 2021. The couple is quite private and does not post much about each other. This is the reason that they did not share their wedding photographs till now.

It seems like the couple is trying their best to sustain their marriage. They are not heading for a divorce. Fans on the other hand were wishing for a happy marriage. So it obviously looks like a rumor and the Hollywood couple is not breaking their marriage. Fans should be relieved as their favorite couple is happily enjoying their life with three little kids.