Skip to content
Home Celebrity Everything to know about The Marvels VILLAIN Zawe Ashton, whom Loki actor Tom Hiddleston has been DATING 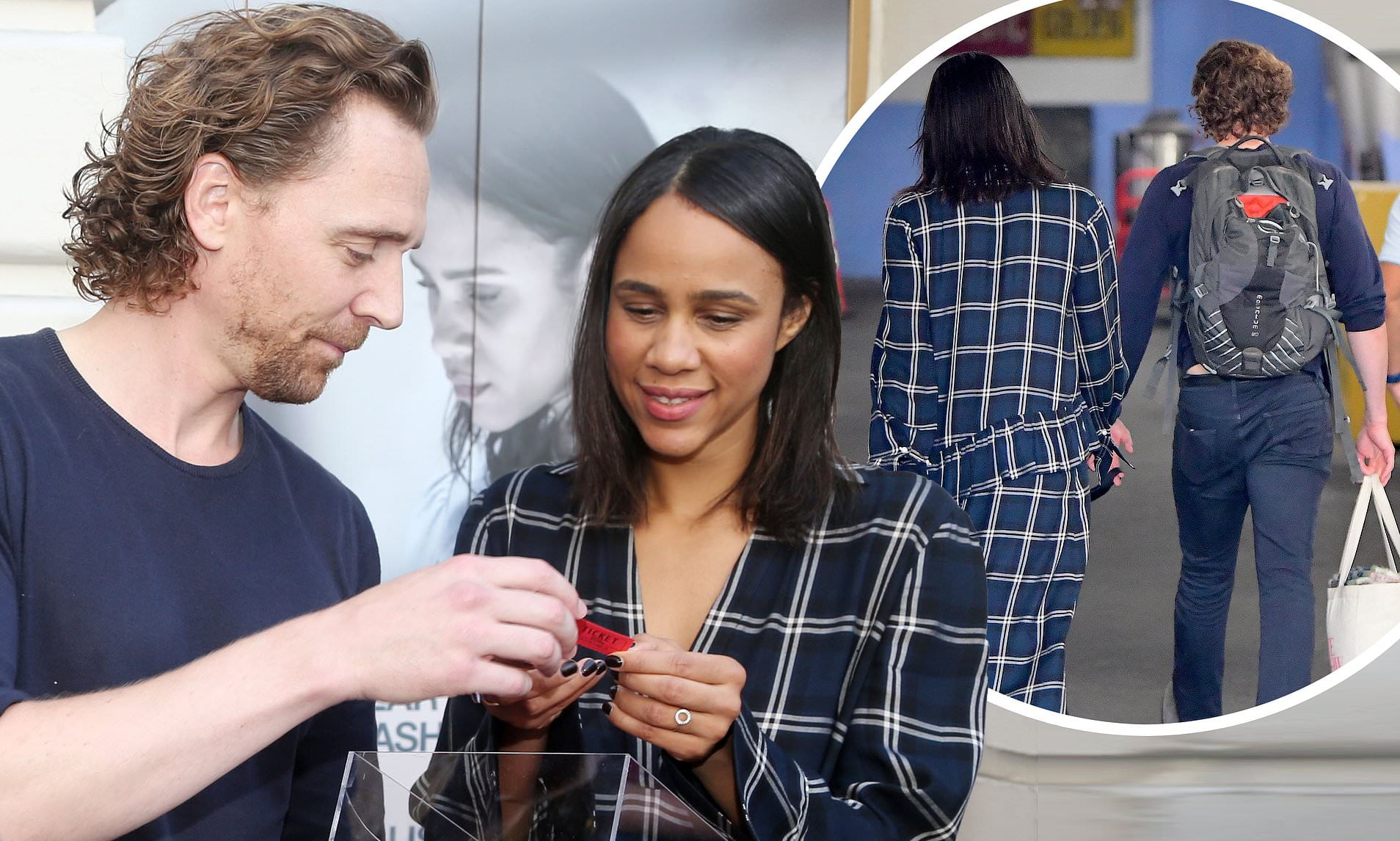 Zawe Ashton and Tom Hiddleston have been spending lots of time together. The actors were first confirmed to be linked and dating each other when both of them played in a play called Betrayal as a married couple. The play happened in 2019 and from that time they both have been spotted to be out with each other more than ever. But they made their official appearance on the red carpet at Tony Awards which were held in September and with them on the red carpet was Charlie Cox of the fame Daredevil and he was their co-star in the play. From many sources, it reported that both moved together in Atlanta in 2020. Now coming on to their relationship.

The two actors have been seemed to be dating for quite some time now but look in September Tom Hiddleston finally gave away that yes he is dating Zawe Ashton when they made their appearance on the red carpet together for the first time. Right now the two are very happy in their relationship and there is a possibility that Zawe Ashton and Tom Hiddleston could be seen together in a movie together While Tom Hiddleston plays Loki and Zawe Ashton as Rumoured Villan for The Marvels movie. Let’s Look into the Life of Zawe Ashton.

Zawedde “Zawe” Ashton is an English actress, playwright, director, and narrator best known for her roles in the comedy-drama Fresh Meat and Not Safe for Work, the Netflix horror thriller film Velvet Buzzsaw and her portrayal of Joyce Carol Vincent in Dreams of a Life. She will join the Marvel Cinematic Universe as a villain in The Marvels (2023).

The cast of The Marvels as of now

‘The Marvels’ is a highly anticipated movie and yet very few details are known about it as of now. While Zawe Ashton has been hired by Marvel Studios and it is yet not decided what role she will play. But fans Quickly conclude as to why she is hired for and what role she could be playing. As of now, Marvel Studios has also not told openly what role could she possibly be playing.

Let’s Talk about her Possible role in The Marvels as a villain.

Brie Larson just posted this picture and which gives more details that yes she is there and she has a role and it is just a huge one. “I’ve heard the character described as both the Kree Emperor and a Kree general” this line is alone to tell that she could be playing a villain role and the one that might connect her to Loki in the future. While Zawe Ashton has also not done anything about her role yet but fans are eager to know whether theories about her playing the role of Kree emperor in The Marvels are true or not.

Afterlife of the Party: Releasing This Year on Netflix – Doms2cents