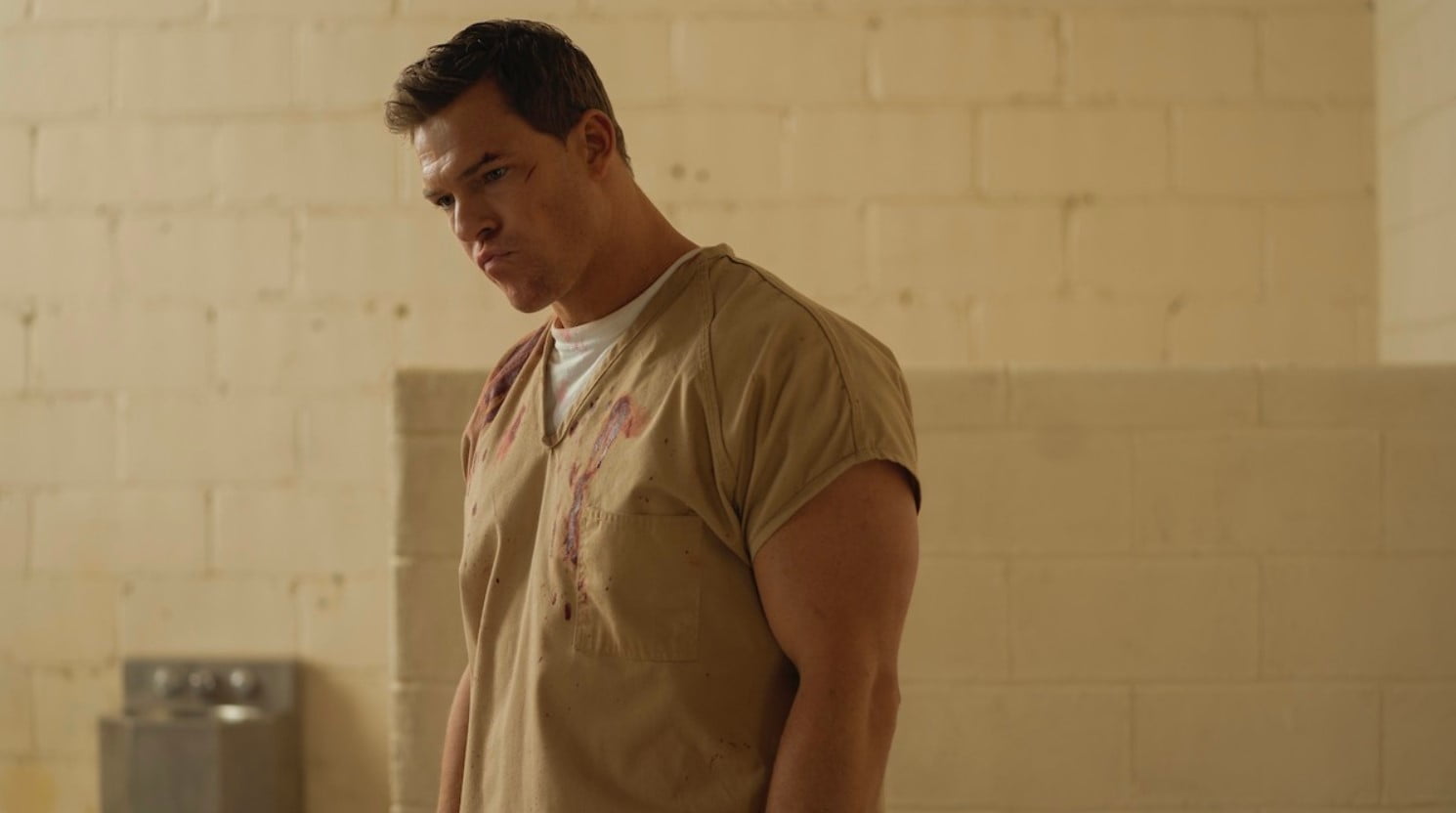 The Reacher series is coming soon on Amazon Prime Video. The Reacher release date as well as the trailer of the series was released. Let’s read more details about the new series in this article. In a recent interview writer, Lee Child appreciated Alan Ritchson. He shared that Jack Reacher fans would really like Alan. He has played the role brilliantly. He got better with every scene. Lee Child feels that the new series will perform really well and Jack Reacher fans would surely love this series. The story of the series revolves around Jack Reacher who is a military man. He teams up with local cops. He is going to investigate the murder that happened in Georgia. The character of Jack Reacher is quite popular among thriller book readers. It is expected that the series will be as good as the movies and receive the same response from the audience.