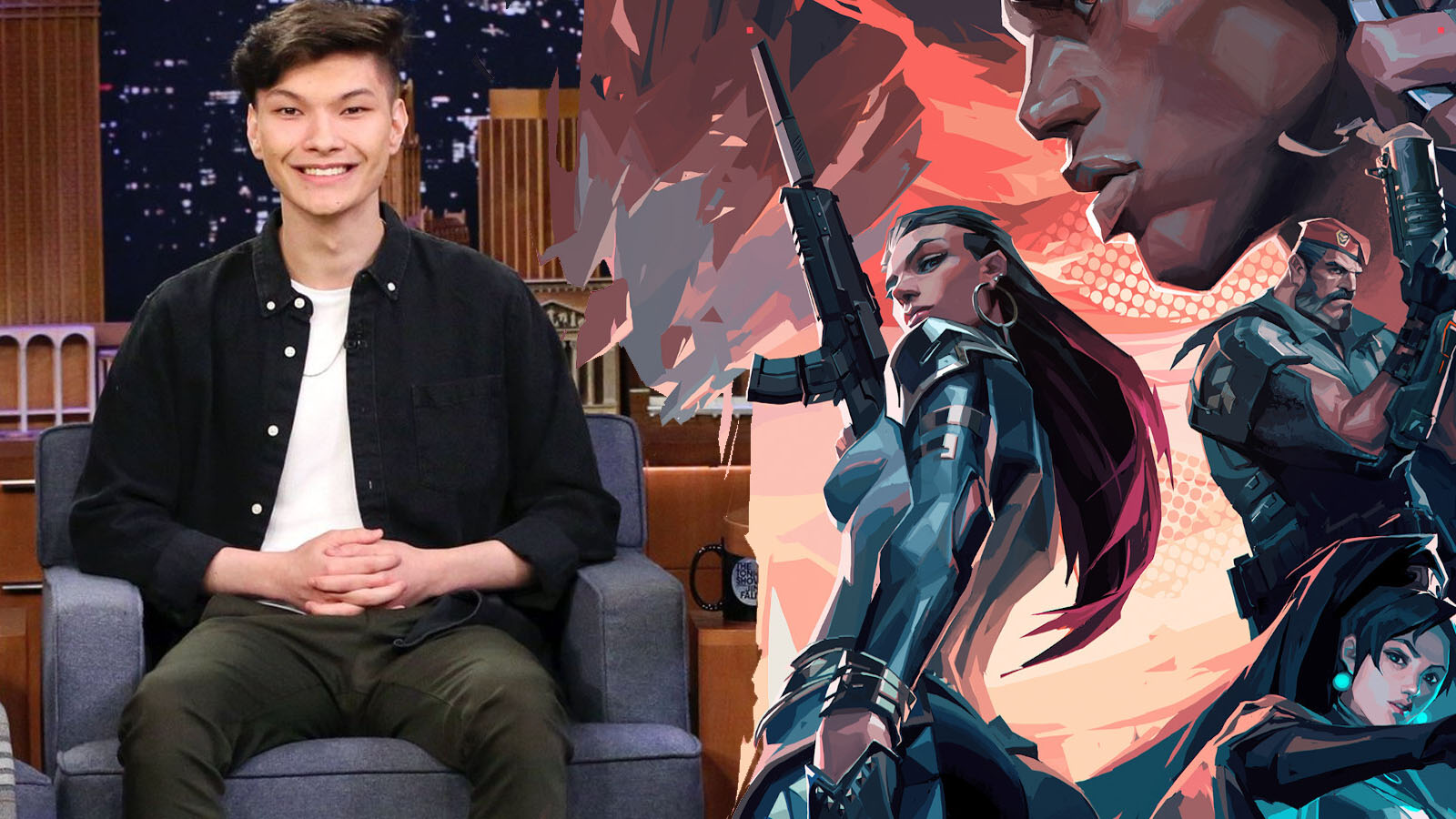 Jay “Sinatraa” Won has been suspended for six months, which has stunned the professional world of VALORANT.

Won rose to prominence in the Overwatch League before joining VALORANT as a professional player in 2020. As sexual assault claims emerged in March, OWL offered refunds on Sinatraa’s in-game skin.

After his ex-girlfriend, Cleo “cle0h” Hernandez, accused him of sexual harassment, Sinatraa was suspended from Valorant esports for the duration of the Riot Games investigation.

When sexual harassment allegations first emerged, Riot stated that the matter had been referred to law enforcement and that it would conduct its own investigation.

Won was warned that Riot could “reopen the investigation and take more appropriate action” if he didn’t comply.

Sinatraa is barred from competing in Valorant for six months

Despite the fact that law enforcement was alerted to the sexual harassment investigation, Riot’s decision is notable in this case.

Sinatraa’s actions during the investigation raised significant questions for Riot Games’ Competitive Operations team. He was not only uncooperative with the investigation in a matter as serious as sexual harassment, but he also misrepresented evidence and made false statements.

Moreover, he did not follow through on his social media promise to include the complete audio and video clip that he stated in the post where he answered the allegations.

In addition, before he can play competitive Valorant again, he must undergo professional conduct training.

Exceptional pro When it comes to a matter as serious as sexual harassment, Sinatraa’s conduct is egregious nonchalance, which is uncharacteristic.

And Riot’s decision today makes it clear that they will not tolerate such action from a Valorant pro.

WHAT COMES NEXT AFTER JAY ‘SINATRAA’ WINS THE RIOT GAMES?

Sinatraa took to Twitter to address the decision in response to Riot’s statement. “I want to preface this by saying I do not have the video/audio that she used in her quote,” Won said, adding that he’s spent the last few months reflecting on how he can be a better person.

She asked me to delete the video after our relationship ended, and I did so. I’d never seen myself in a situation like this, so when it happened, I wasn’t sure whether to just spill my guts or not. I didn’t know what to do, so I sought legal advice right away.

Won has failed to provide audio and video documentation that he publicly promised to release after the initial allegations were released, according to the company.

Since the matter has been referred to law enforcement, Riot said that “at this juncture, we will defer to the authorities to conduct further investigation into and factual findings relevant to the allegations.”

“In the degree that new material details, from law enforcement or otherwise, comes to light, the competitive operations team retains the right to reopen the investigation and take more effective action,” Riot said.