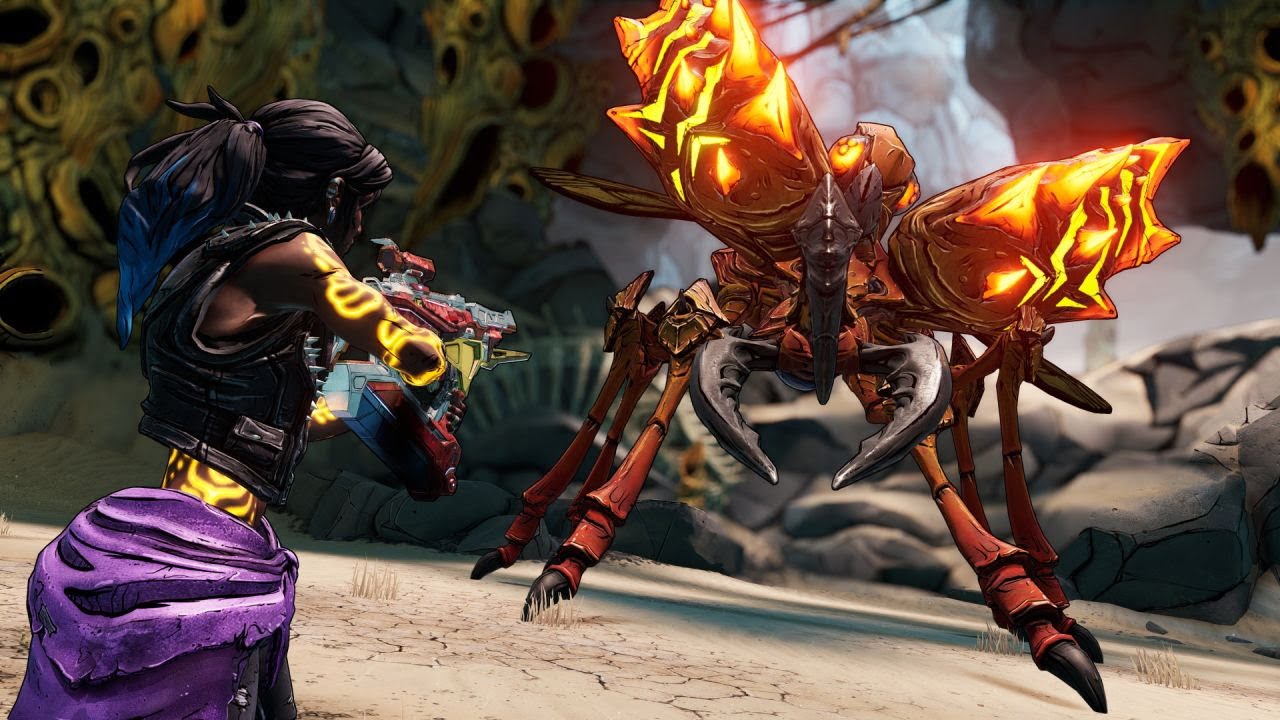 Despite being acquired by Embracer, the Borderlands developer continues to work with 2K.

Gearbox, the creators of Borderlands, are working on a new 2K gaming franchise that will be released this fiscal year.

Take-Two Interactive’s quarterly earnings report, which was released yesterday, provided this information. Take-Two hasn’t revealed anything about this game other than that it’s one of their “core releases.” Given that Gearbox is now managed by Embracer Group, a competing publisher, this comes as a surprise.

Gearbox was purchased by Embracer for $1.3 billion in February 2021, bringing the experienced developer into the fold alongside THQ Nordic and Koch Media/Deep Silver, among others.

“The merger does not impact 2K’s relationship with Gearbox, our role as the publisher for the Borderlands IP, or any other projects we are currently working on with the studio,” the company said at the time.

Other projects are mentioned in the statement, thus it’s likely that this title was already in development when the deal was made. Whatever this game is, it will very definitely be Gearbox’s final new IP with 2K Games, since we’re sure Embracer is eager to recoup some of its $1.3 billion investment.

Take-Two, the parent company of both 2K Games and GTA producer Rockstar Games, has a busy year ahead of them. During the earnings report, it was revealed that the company has 21 titles planned for release in fiscal year 2022. There will be four “immersive core releases,” with two of them being new franchises. One is the new Gearbox franchise, while the other is still a mystery.

In addition, Gearbox is planned to release OlliOlli World, a new independent title, under its Private Division indie publishing arm. Take-Two is also planning ten free-to-play mobile games, six of which will be based on new brands and four of which will be based on existing Take-Two IP. There are also six “new iterations” of prior releases on the way, including the PS5 and Xbox Series X version of GTA V. that were just announced.

Gearbox and 2K are expected to reveal this latest cooperation at E3 2021, so keep an eye on our E3 2021 schedule to stay up to date on all the important news.

The PS5 was released in November of last year as Sony’s foray into the next generation of gaming, with the goal of delivering faster loading times, greater graphics, and overall greater performance. There are currently two PS5 types available, one with and one without a disc drive, but many people are still having trouble finding a reliable source of PS5 stock. With its lineup of future PS5 games and PS5 exclusives, the PS5 hopes to continue Sony’s reputation of delivering top-tier exclusives outside of performance.

We’ve got you covered whether you’re seeking to buy a PS5, currently own one, or simply want to learn more about Sony’s new PlayStation 5 platform. From the PS5 price – $499 / £449 for the basic PS5, and $399 / £349 for the Digital Edition – to all the secrets of the PS5 design, and which PS5 accessories you’ll want to add to cart before you buy, we’ve got you covered.

What exactly is an Xbox Series X?

The Xbox Series X is the bigger, badder brother of the Xbox Series S and the star of Microsoft’s next-gen show. The Series X is meant to decrease (or totally eliminate) load times and get you into games as soon as possible, thanks to powerful new AMD hardware such as its new Navi graphics architecture and a Zen 2 CPU.